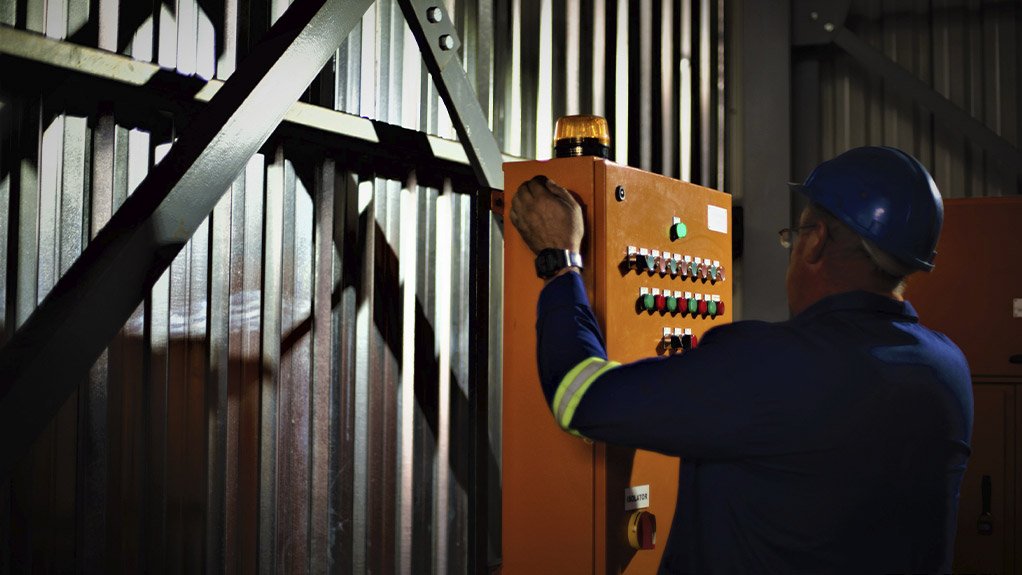 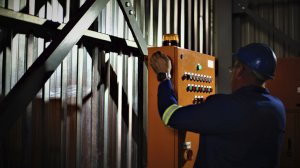 Over the past 24 months, companies requiring emergency boiler systems have succumbed to price increases to keep their steam operations functioning.

One can speculate that this is as a result of businesses cutting back on spend and falling behind on maintaining and upgrading their infrastructure, says burner suppliers Energy Partners steam business development head Jonathan Probert.

He points out that this spike in boiler hire is directly proportional to an increased uptake in boiler repair services.

“In recent months, we’ve seen not only more of our clients in need of emergency boiler hire, but we’ve also seen their demand for capacity increase – far beyond the typical volumes we’ve experienced in previous years. Of course, many of the requests we’ve received have been for unplanned maintenance events, but we’ve seen even more requests for large-scale planned maintenance, which we consider a positive sign of growth,” he says.

Probert explains that, while boiler systems tend to be a durable and highly reliable part of most operations, instances where plants have had to shut down either part of, or their entire steam system, resulting in insufficient capacity, are not uncommon.

“Depending on the nature of the outage, a steam system can be out of commission for many months. Losses emanating from the downtime can legitimately end the business.”

However, he adds that there are temporary solutions available. Replacing a single regular boiler unit can be accomplished within a matter of days, while a full temporary solution of boilers, along with water treatment, fuel supply and control systems, can take a month or two.

This is still short when compared to the extended period that a steam system can be out of commission, should a serious malfunction occur.  He asserts that businesses cannot afford to lose valuable production time, nor the resultant shrinkage in profit margins if they are to survive.

“The fact is that steam-reliant businesses are more likely to need emergency boiler hire services now. Being prepared for the unplanned is part of good risk management, and companies that are heavily reliant on these processes should ensure they have plans in place to quickly and easily facilitate the installation of emergency boilers should the need arise. Further, they should have a strategy to reduce their hire time to as short as possible.”

Probert explains that being able to install a temporary boiler on one’s premises in the quickest possible time is crucial.

“Making sure that the facility’s steam system can quickly be reconfigured and switch to an emergency boiler when it is delivered, is critical. Access to the site must be clear and an on-site team should know what to do to help facilitate a successful installation to help cut down the setup time.”

In addition to this, ensuring that there is space for a temporary boiler on one’s premises is essential risk management. “We often find ourselves in a situation where there is barely enough space to place a temporary boiler when it arrives. It’s important that the site has been configured to accommodate more than one replacement boiler.”

He advises businesses to review their maintenance schedules and procedures.

“Keep in mind that operating a temporary boiler (which typically runs on light, oil-based fuels such as LO10 or diesel), is significantly more expensive than one’s permanent coal-fired boilers. Therefore, the focus should always be on running the temporary boilers for a minimum amount of time.”

By way of example, Probert points to a recent business case study to demonstrate how a good service provider can help optimise your steam system and decrease unnecessary expenditure.

“We recently deployed three boilers to a large company in the mining sector. Our temporary boilers operated for about a month before we removed them from the site. However, a short time later they asked for the boilers to be returned. This process repeated itself a number of times. We realised that there must be a fundamental failing in their system that was not being adequately addressed. We offered to inspect their steam system to help find a more permanent and sustainable solution. In the end, it was decided to outsource their entire steam generating facility to Energy Partners.”

With the current harsh economic landscape heavily impacting the industrial sector, Probert says that it has never been more important to have a capable steam solutions provider on speed-dial.

“Being sure of who to contact in the event that essential operational equipment fails, is the only way to ensure that your business remains resilient,” he concludes.