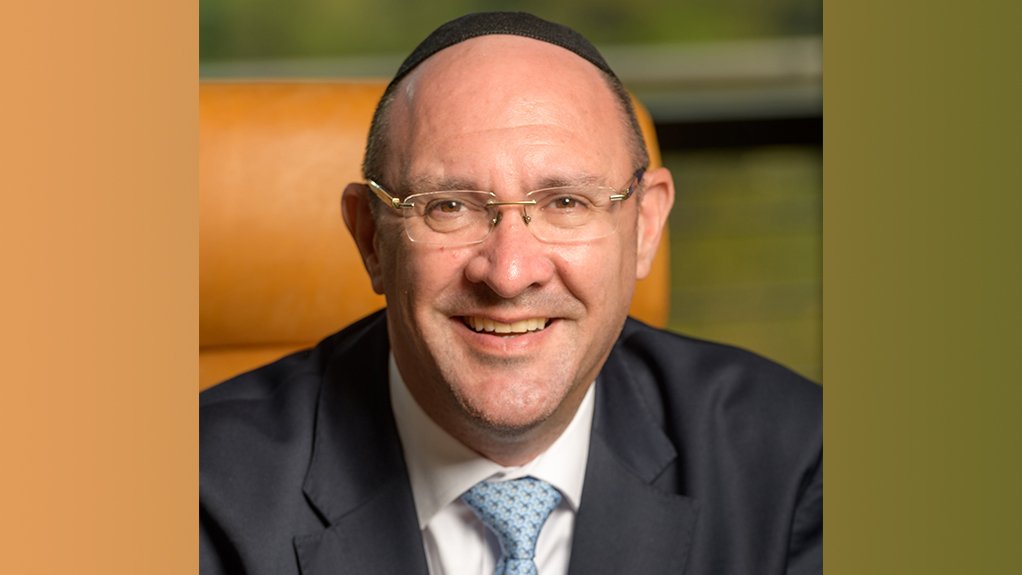 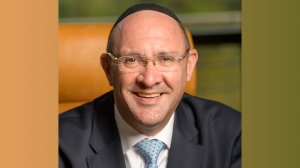 JSE-listed specialist retail real estate investment trust (Reit) Vukile Property Fund has announced a 9.5% increase in earnings for its financial year to March 31 and declared a total dividend of 105.8c a share, while retaining R308-million to fund growth opportunities.

“When you look at operational numbers, I think these are the strongest results Vukile has ever put out. Every operating metric is at that level,” Vukile CEO Laurence Rapp said on June 9.

The earnings and dividend that was declared outperformed the previously raised guidance for the company, which operates in South Africa and in Spain.

Rapp said the company had produced strong results from its South African portfolio and an even better performance in Spain.

“Property valuations have started to rise in both countries, which shows the quality of the cash flows emanating from the assets. Our balance sheet is robust, and we delivered well on our capital rotation strategy, jump-started our growth and returned to business as usual,” he said.

Vukile holds assets to the value of about R33-billion, with 46% in South Africa and 54% in Spain through its 89.6%-held Madrid-listed subsidiary Castellana Properties Socimi.

Rapp said the fundamentals of both businesses were strong, with diversified income streams across different macroeconomies provided by blue-chip retail tenants. Tenants in Spain and South Africa, in all product categories, had reported good performance, with trading trending upward across the board.

In Vukile’s South African portfolio, vacancies reduced to 2.6%, with a 93% tenant retention rate and 100% of billings collected. Retail reversions rallied and shifted to positive growth of 4.9% in the value market, 3.2% in the rural market and 0.7% in the township market.

Turnovers surpassed pre-Covid-19 levels, with like-for-like trading density increasing by 6.1%. The rent-to-sales ratio was also at 6.1%.

On the back of positive trading, Rapp said there was significant demand from retailers for space at Vukile’s centres, competing for position. As a result, the reversionary rental cycle had turned and Vukile’s South African property values had increased by 4.6%.

He said the company operated with significant exposure to well-performing township and rural shopping centres, where trading densities had risen to 10.2% and 6.9%, with footfalls up 106% and 104%, respectively.

“These assets, with a high percentage of essential services tenants, fortify the defensiveness of our portfolio,” Rapp said.

In Spain, Castellana recorded reduced vacancies of 1.6%, positive rental reversions of 3.1% and a rental collection rate of 98.7%. Retail sales exceeded 2019 levels and footfalls finally breached the pre-Covid-19 level in April, a month after the year-end.

Meanwhile, as part of Vukile’s active asset rotation, it sold R800-million of noncore assets in South Africa, while also receiving R700-million in cash proceeds from selling 64% of its shareholding in its Namibian property portfolio.

Rapp said the combined proceeds were mostly rotated into Castellana’s acquisition of a 21.7% shareholding in Lar España for about €100-million.

“They are both specialist retail property investors with high-quality, low-risk assets, but in different areas of the country, giving Castellana exposure to the entire Spanish peninsula,” Rapp explained.

Since the financial year-end, Castellana has increased its stake in Lar España to 23%.

“Vukile is engaging with Lar España to understand their strategies and explore ways to reduce its discount to net asset value,” Rapp added.

During the financial year under review, Vukile had concluded its first use-of-proceeds green loan with Nedbank Corporate and Investment Banking, which Rapp said was a significant milestone in its sustainability journey.

This green loan will fund 19 solar energy projects and energy-efficiency initiatives in South Africa. To date, Vukile has installed 14.2 MW in solar photovoltaic (PV) power systems through 21 different projects, substituting 9% of fossil-fuelled energy consumed across its portfolio. The power from renewable resources had helped to decrease Vukile’s carbon footprint by about 20 500 t of carbon dioxide.

The company said it had plans to install another 7.4 MW of solar PV by the end of March next year and to increase its sustainable energy consumption by at least 50% over the next three years.

Castellana was also preparing to add solar PV capacity across its portfolio.

“Our investment in solar energy is a key focus of our [environmental, social and governance] strategy, for which we set the foundation this year, Rapp said.

Meanwhile the Vukile Academy funded 66 bursary students in property disciplines for the 2021 academic year and placed all job-seeking interns in formal employment.

The company revealed that its Vukile Retail Academy was ready to launch, with nine small retail businesses incubated in 1 000 m2 of free retail space within Vukile’s shopping centres, thereby derisking their entry into formal retail spaces.