Uptick in demand for water-sector consulting

Uptick in demand for water-sector consulting 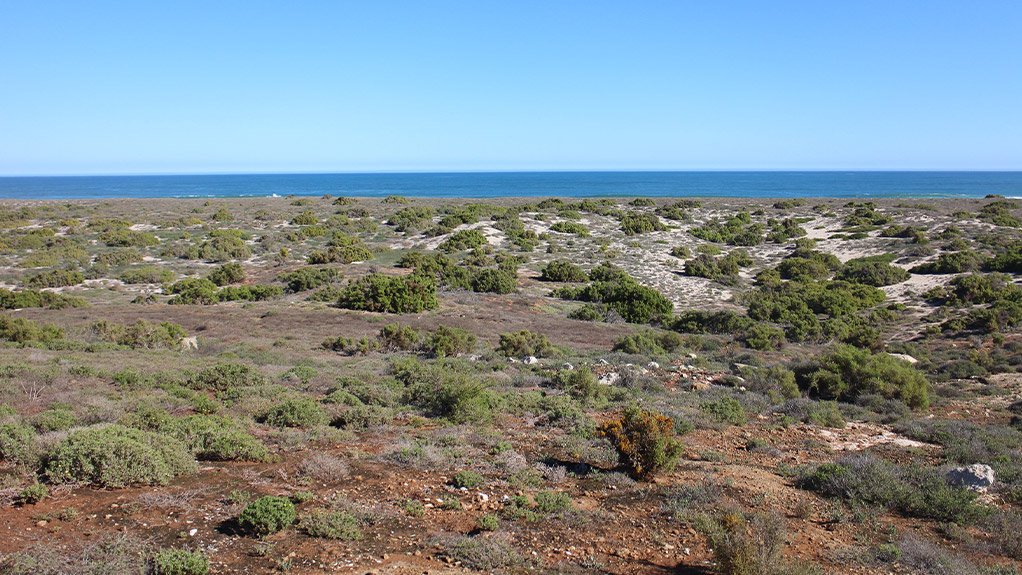 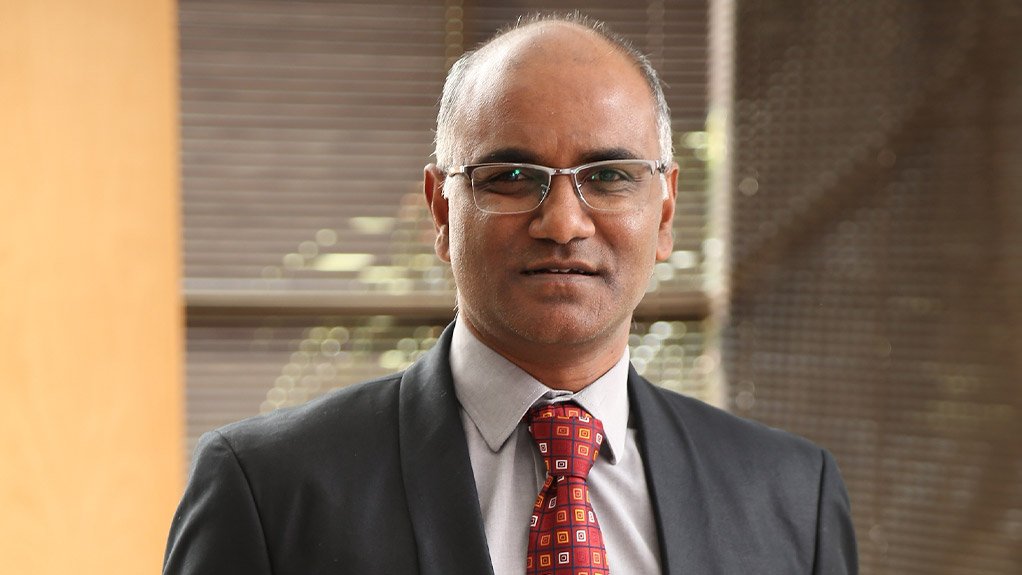 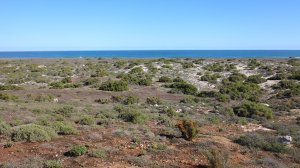 MATZIKAMMA MUNICIPALITY The Matzikamma municipality coastline was deemed suitable for land-based aquaculture farming
VIS REDDY As the pool of midtier expertise shrinks, we have become more active in our recruitment strategies, drawing on experts worldwide, including from Africa

“As the country faces a backlog in water infrastructure maintenance, it must also plan ahead more effectively and implement strategies to supply the growing population and deal with the impact of climate change,” states SRK Consulting South Africa MD Vis Reddy.

He notes that a lack of long-term strategic planning, and infrastructure maintenance and expansion in the local water sector have resulted in the group becoming involved in water infrastructure projects and initiatives because of demand driven by crisis, rather than long-term planning.

Reddy emphasises that climate change is creating opportunities for the firm as the increased likelihood of flooding in certain areas requires more effective disaster management planning.

“The droughts in various parts of South Africa have enabled the firm to use its water-focused expertise,” he points out, adding that the company assisted in supplementing water supply to schools, hospitals, municipalities and private developers in the Western Cape, by accessing groundwater resources.

Further, the company also undertook an environmental-impact assessment (EIA) process for an aquaculture development zone (ADZ) in Saldanha Bay, which took place from 2016 to 2018, which the Department of Agriculture, Forestry and Fisheries (DAFF) is creating to realise the potential of the aquaculture industry in the bay.

The ADZ is proposed to assist smaller operators in becoming compliant while farming in the area. “This will allow for greater ease of access to new market entrants, in line with government policy to promote economic inclusion,” says Reddy.

He mentions that an important benefit of aquaculture is that it can absorb relatively unskilled labour; it also allows for skills transfer to local community members in Saldanha Bay.

SRK Consulting’s scope of work for the ADZ also included a stakeholder engagement process. “There was considerable public interest, as much of the concern pertained to the potential effects of the project on the nearby Langebaan Lagoon Ramsar site.”

The firm considered stakeholder concerns and the sensitivity of the environment and, in consultation with the DAFF, the concerns were addressed by amending the initial proposals, including reducing the proposed ADZ precincts by 70%; phasing in production progressively, based on the quality of the water and the results of bay health monitoring; and establishing a consultative forum for the public to access primary monitoring and operational information, explains Reddy.

This public participation process is expected to promote transparency and public trust and will support the long-term success and sustainability of the ADZ and other activities in the bay. The project received environmental authorisation, which was also upheld upon appeal. The DAFF has initiated the project.

It is estimated that the project can create 850 direct jobs, as well as indirect jobs for land-based activities such as processing. About 2 500 local dependants could be supported if the potential of the ADZ is realised, says Reddy.

He emphasises that, given the poor economic conditions in South Africa, it is imperative that initiatives such as this are used to generate sustainable jobs and income, without affecting other economic sectors.

SRK Consulting also completed an EIA process for the Matzikama municipality, on the West Coast, for a land-based abalone farming project comprising four sites on the coast near Doringbaai. This was done to stimulate economic activity in the region by leveraging local resources, as the municipality is hoping to promote aquaculture projects such as this one.

The firm played an important role in assisting clients in identifying appropriate sites for the abalone farms and associated infrastructure. This was done without compromising sensitive natural or cultural areas, while the development and technical criteria provided by the client were also considered.

Environmental authorisation has been granted by the Department of Environmental Affairs and Development Planning.

The firm has contributed its experience in environmental- and social-impact assessment to the energy sector for South African Development Community countries rolling out of power grids to provide electricity to more people.

“As the renewable-energy generation sector grows, we have conducted impact assessments at projects in a number of provinces, as well as at hydropower projects in Angola. We have also worked on the infrastructural elements of coal-fired power stations, such as State-owned power utility Eskom’s Medupi, which was commenced in 2006 until now, and powerline extensions in the Western Cape and KwaZulu-Natal, mitigating environmental impact.”

Meanwhile, Reddy laments the challenge of the industry’s growing scarcity of midtier engineers with 8 to 15 years of experience.

He states that the industry relies on an “older, highly experienced, but insufficient cohort” of consulting engineers who are retiring.