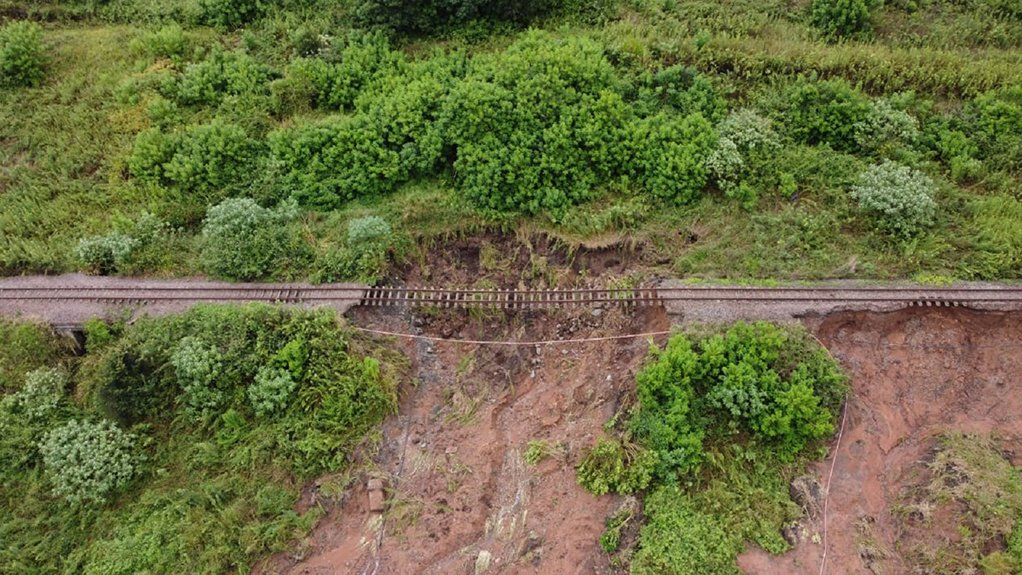 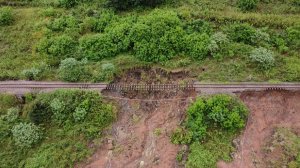 Community tourism organisation Umgeni Steam Railway has called for public support for repairs to its track following the recent floods.

It is calling on the public to donate landfill material, sand, rock and clean builders rubble, as well as the use of tractor-loader-backhoes, bobcats or similar equipment on select days to help with the process.

The devastating floods of recent weeks caused extensive damage to Umgeni Steam Railway's track. Flooding severely undermined the train tracks on the Old Main Line between Kloof and Inchanga and caused hundreds of thousands of rands worth of damage.

As a result, Umgeni Steam Railway has had to suspend trips for the foreseeable future.

“Rehabilitation will cost in excess of R1-million, which is a crippling amount for Umgeni Steam Railway to come up with. We are disappointed and frustrated because we were just finding our feet again, recovering financially and regaining momentum after the long Covid-19 lockdown, with great plans for all the April and May holidays, and now we have this extraordinary setback,” says Umgeni Steam Railway chairperson Ashley Peter.

“Parts of the track have been severely undermined and are requiring round the clock extensive (and expensive) rehabilitation. It is a monumental task involving large teams of workers and hundreds of tons of landfill material to rectify. There are many places where landslides have occurred, sinkholes developed and the foundation under the railway line was washed away, leaving the lines hanging in the air,” he adds.

Four sections in particular have been damaged, including two in the vicinity of Inchanga. One 350 m to the west and the other about 2 km to the East; another on Botha’s Hill and a fourth near Gillitts, requires major interventions. The team has started with the one 2 km East of Inchanga using second-hand railway sleepers to erect a retaining wall and the other by removing slip material in the Everton road cutting.

“We look to the public to support our glorious trains, once they are up and running again, so we can replenish our coffers and continue to provide the fabulous attraction which is the Umgeni Steam Railway,” concludes Peter.

The Umgeni Steam Railway is a nonprofit company run by volunteers who maintain and operate the trains, the tracks, museum, library and archives. The organisation is dedicated to preserving the heritage of railways in South Africa.