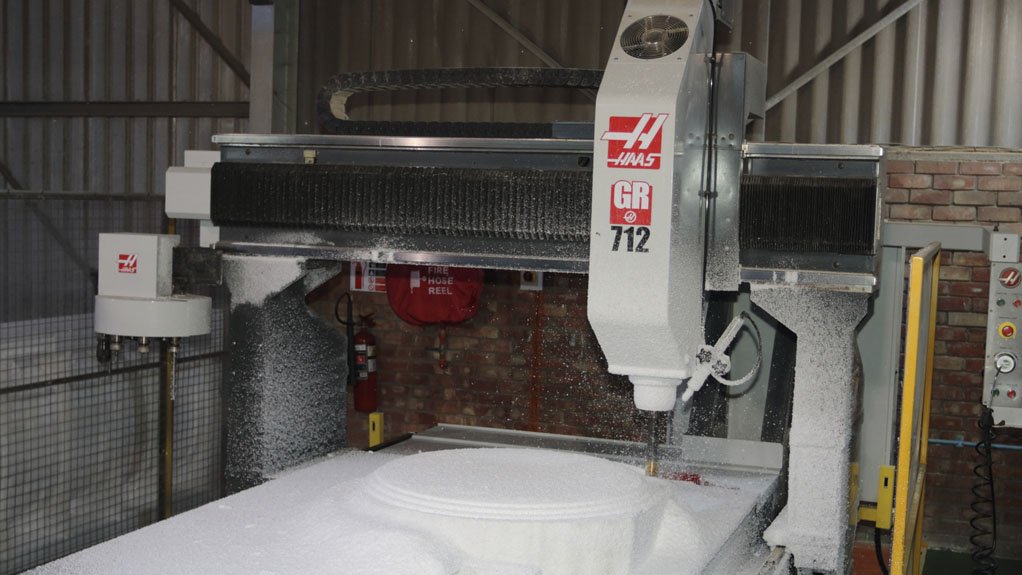 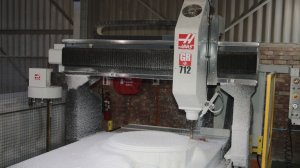 The range comprises a series of crushers, screens, washers and conveyors that are developed for the aggregate, mining, recycling and industrial minerals industries.

The new material formulation of the trial castings was designed by one of Weir Minerals’ senior research metallurgists at the division’s Materials Technology Centre, in Australia.

“We had to be very innovative in terms of processing this material and getting it to a manufactured state in South Africa,” says Weir Minerals operations director Grant Ramsden, who compliments the team on getting the material formulation and process correct the first time.

The outcome and value of the new material formulation in upcoming deals is expected to be confirmed by the end of the trial period this month.

Having bought the foundry in 2013 to support business in South Africa, as well as exports from the country, Ramsden notes that it has since undergone several upgrades – including technology, system and process upgrades – and now includes Weir Production Systems and the implementation of best practice on site.

New equipment, including a three axis milling machine, as well as updated technology and rapid prototyping, have also been added to the foundry.

“The rapid prototyping process enables us to make new patterns to manufacture parts, such as a new working pump, which can be manufactured in nine weeks. Normally, the process of manufacturing parts can take between 20 to 24 weeks,” Ramsden adds.

The foundry also uses the Magmasoft software, which accurately simulates casting methods; this allows for yields of up to 76% at the operation, thereby improving the efficiency of manufacturing.

In line with efficiency and product development at the Port Elizabeth foundry, Weir Minerals implemented a major capital project and upgraded the sand plants.

The secondary sand plant deploys magnetic separation technology to extract chromite sand added to furan sand during the moulding process. The plant also scrubs the resin from the sand, which is used for the moulds, through attrition. The recovered sand can then be reused, with the process resulting in significant savings in sand disposal, resin and the buying of new sand.

“The process at the plant enables us to dump less sand, which reduces the load on landfills and saves costs on new sand, which is then used to dilute the furan sand,” Ramsden explains.

He enthuses that this process allows for an environmental improvement, as it lessens the carbon footprint of the foundry. The project reduced landfill by 10% and reduced atmospheric dust by 40%.

Ramsden also notes that collaboration on projects, sites, best practice methods and the safety of employees are some of the key topics at Weir Minerals’ annual foundry conference, which will be held in Chile in July.

Discussions will also include the environmental effects of foundries and energy savings, as well as the efficiency and quality of products, says Ramsden.