Trawling for a cleaner environment

Trawling for a cleaner environment 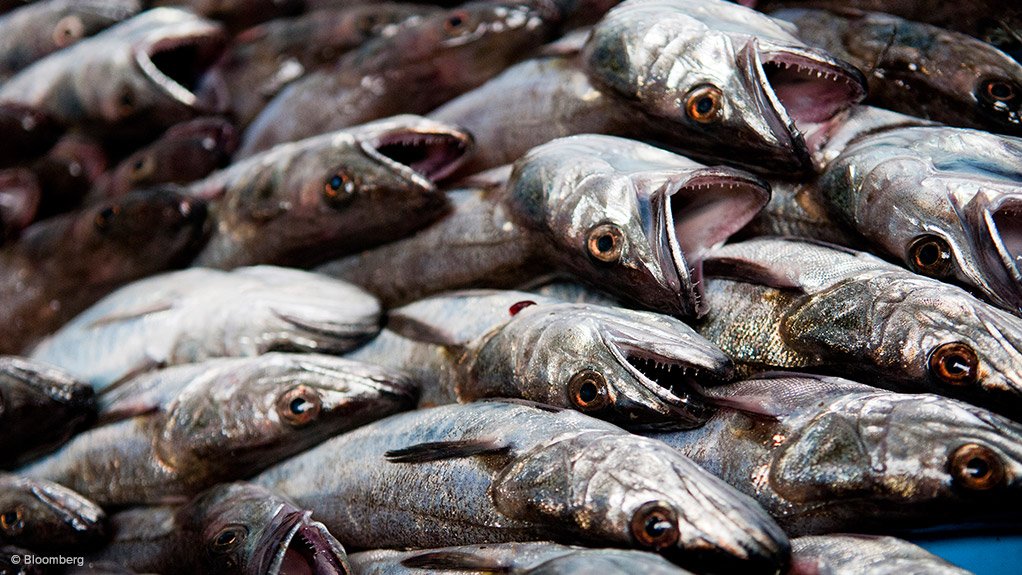 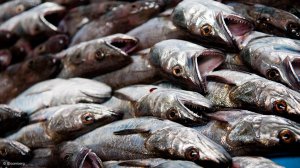 An international study has revealed that South African hake has a low environmental impact; this and the fact that it comes from a sustainable and well managed fishery, makes hake a good choice over beef and many other forms of animal proteins.

According to the study − published in June in the journal Frontiers in Ecology and the Environment − industrial beef production and farmed catfish have the greatest impact on the environment, while small, wild-caught fish and farmed molluscs like oysters, mussels and scallops have the lowest environmental impact.

Hake, pollock and cod were named as wild-caught fish with a relatively low impact.

‘The environmental cost of animal source foods’ study is authored by US researchers Ray Hilborn, Jeannette Banobi, Stephen Hall, Teresa Pucylowski and Timothy Walsworth. The study is believed to be the most comprehensive analysis of the environmental impacts of different types of animal protein production.

The study uses four measures as a way to compare environmental impacts across a number of different types of animal food production, including farm-raised seafood – aquaculture, livestock farming and seafood caught in the wild. The four measures are: energy use, greenhouse-gas (GHG) emissions, potential to contribute excess nutrients – such as fertiliser – to the environment, and the potential to emit substances that contribute to acid rain.

To make their comparisons, the researchers used a standard 40 g protein – the size of an average hamburger patty and the daily recommended protein serving – and calculated, for example, how much GHG was produced for every 40 g of protein across all food types, where data was available.

Their analysis revealed animal protein types that had low environmental impacts across all measures. These include farmed shellfish and molluscs, and capture fisheries such as sardines, mackerel and herring. Other capture fish choices with relatively low impact are whitefish like pollock, hake and the cod family. Farmed salmon also performed well.

The researchers found that, when compared with studies of vegetarian and vegan diets, a selective diet of aquaculture and wild capture fisheries has a lower environmental impact than either of the plant-based diets. Molluscs aquaculture – such as oysters, mussels and scallops – actually absorb excess nutrients that are harmful to ecosystems. Capture fisheries consistently scored better than aquaculture or livestock production because no fertiliser is used.

For capture fisheries, fuel used to power fishing vessels is the biggest environmental impact. However, the impact of trawling appears to be related to the abundance of fish; healthy stocks take less fuel to capture.

“South Africans are fortunate because locally caught hake is sustainable, affordable and versatile and we now know that it compares favourably with other animal proteins when it comes to the environmental impact of its production,” adds Augustyn.

South African trawl fishery for hake has been certified as sustainable and well managed by the Marine Stewardship Council (MSC) since 2004.

“The MSC is the gold standard of eco-labelling programmes for wild-caught fish. On the strength of this latest study, we can confidently say that South African hake is a good environmental choice,” concludes Augustyn.