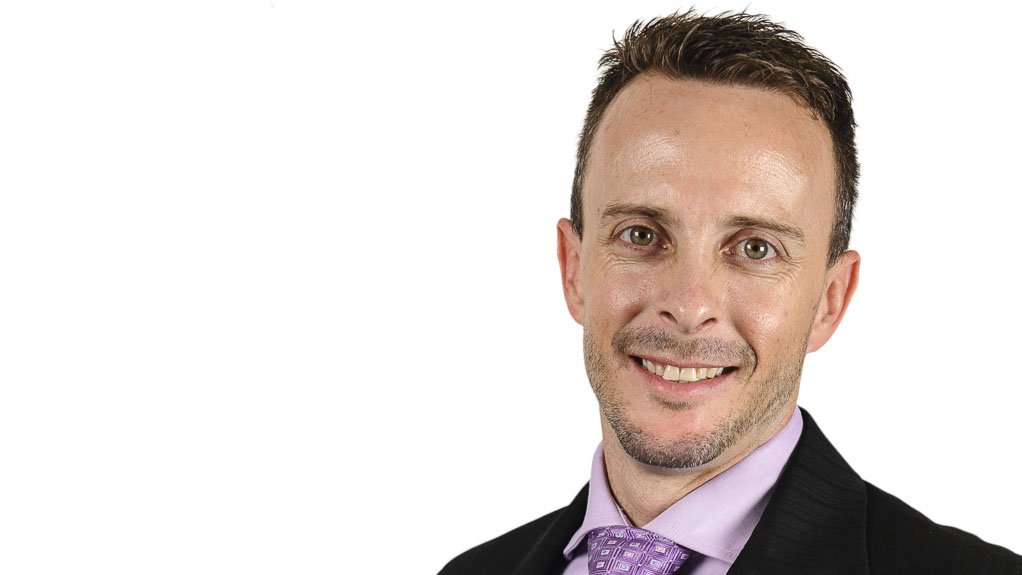 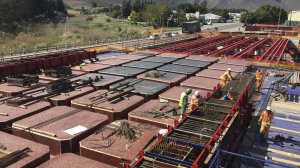 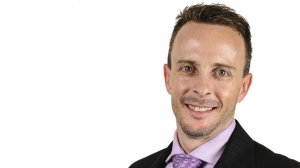 FIRST OF ITS KIND LOCALLY The bridge is the first tied-arch bridge that will be launched into position sideways
MICHAEL BOUWMEESTER The tied-arch approach was the chosen, owing to the much-improved hydraulic solution

A transverse launching method, which will be used on the completed Ashton Arch bridge, in the Western Cape, will reduce the impact on traffic during the construction of this strategic route, states engineering company Aecom Africa highway and bridges lead Michael Bouwmeester.

Scheduled for completion in early 2019, the project has been undertaken by Western Cape Department of Transport and Public Works’ roads infrastructure branch.

The bridge, which forms part of the 6.5 km route upgrade from Montague to Ashton, had to be upgraded because of expected increasing traffic volumes. It is the first tied-arch bridge that will be launched into position transversely, he explains.

About 7 000 vehicles travel through Ashton, and about 3 600 through Cogmanskloof Pass and Montagu daily.

The tied-arch approach, Bouwmeester explains, was selected owing to it being a much-improved hydraulic solution, which allows for an unrestricted flow in the main watercourse opening, as well as the enhancement of the available free-board of the bridge crossing.

The most viable solution for the bridge, he adds, was a single-span configuration, which will span the full 110 m width of the river and, therefore, eliminate the possibility of debris build-up.

“A tied-arch bridge design is particularly well suited for span lengths within this range, and was chosen after comparing several alternative options. The final design that was adopted for the Ashton Arch bridge accommodates four traffic lanes and two walkways,” Bouwmeester explains.

He further adds that the deck’s height did not need to be raised as much as it would have had there been piers in the river.

“Once the existing bridge is demolished, the new abutments will be constructed, allowing for use of the bridge at the newly elevated level,” he adds.

A focus point of the construction project is the historic Cogmanskloof Pass. The route upgrade project aims to reconstruct parts of Trunk road 31 sections 2 and 3 – also the start of the well-known tourist Route 62, including the section through Cogmanskloof, to a higher geometric standard.

“This is to improve traffic and pedestrian safety, as well as to enhance the bridge’s flood capacity, and resistance to overtopping of the road by the adjacent Cogmanskloof river,” he adds.

The pass, he notes, has historical significance, with many protected structures that were part of the original pass constructed by South African road engineer Thomas Bain from 1873 to 1877.

“Several structures on the route were not able to be worked on, owing to their historical significance, while there were also limitations placed on the extent of widening and improvements in particular areas,” he explains.

However, Bouwmeester concludes that these challenges have been mitigated through the optimisation of design, further investigation and collaboration with the contractor on the project (construction engineering company Basil Read) and the Western Cape government.