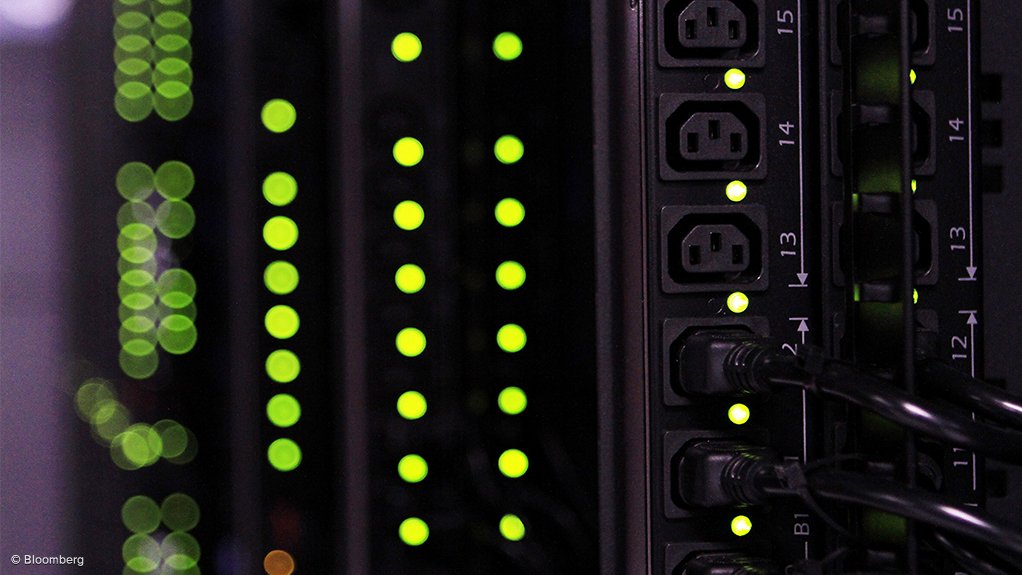 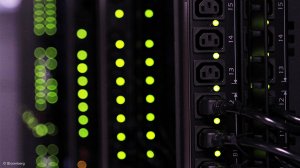 Technology products manufacturer and services provider Tellumat has redeveloped its TK1 Positive Pressure System Air Handling Unit into a modular version of the revolutionary cooling system. The TK1 is a free air-cooling system specifically designed for information and communication technology (ICT) equipment housing shelters and is primarily for use in mobile telecom base station installations.

The equipment is energy efficient and reduces the cost of maintaining the ambient temperature within ICT equipment shelters. Within the strict operating temperature range of electronic equipment and backup batteries, modularisation will further lower its total cost of ownership and increase its market.

According to Sibisi, South Africa’s climate of temperature extremes presents a significant challenge to the cooling of ICT equipment housing shelters, which use a large portion of the electricity consumption and are responsible for much of the cost of operating such equipment. In the past, suppliers simply advised clients to buy more active air conditioning, which was an inefficient solution involving more power consumption.

Tellumat’s production management team originally introduced the TK1 as a solution operating at the optimal intersect between effectiveness and efficiency, notes Sibisi. The redeveloped system offers customers the ability to improve their economic sustainability while reducing their carbon footprint.

Improvements and Benefits The TK1 monitors ambient air conditions inside and outside the base station shelter and controls the cooling mechanisms to optimise energy consumption. The system also controls the airflow path through the shelter, hot air is directly expelled from the top of the main heat source using filtered air, so as not to contaminate the equipment shelter.

The monitoring of temperatures and air flow regulation negates the need to have air-conditioning operating around the clock, resulting in massive cost savings, a significantly lower carbon footprint and more optimal use of energy.

The original TK1 featured many possible installation configurations enabling it to be retrofitted onto existing equipment shelters with one or more heat sources. It was also suitable for new site builds. However, capital expenditure increasingly became a concern and demand was restricted by declining affordability.

Sibisi highlights that the new system achieves greater affordability along with highly effective cooling. “Owing to a relatively straight-forward change in mechanical parts, we were able to reduce the complexity of the design to its constituent parts, making this a more accessible solution of implementation, maintenance, upgrades and expandability.”

Additionally, the redevelopment saves space and is easier to install. The fact that only mechanical parts have changed has led to the option of reduced metalwork and less expensive components, which has further reduced costs.