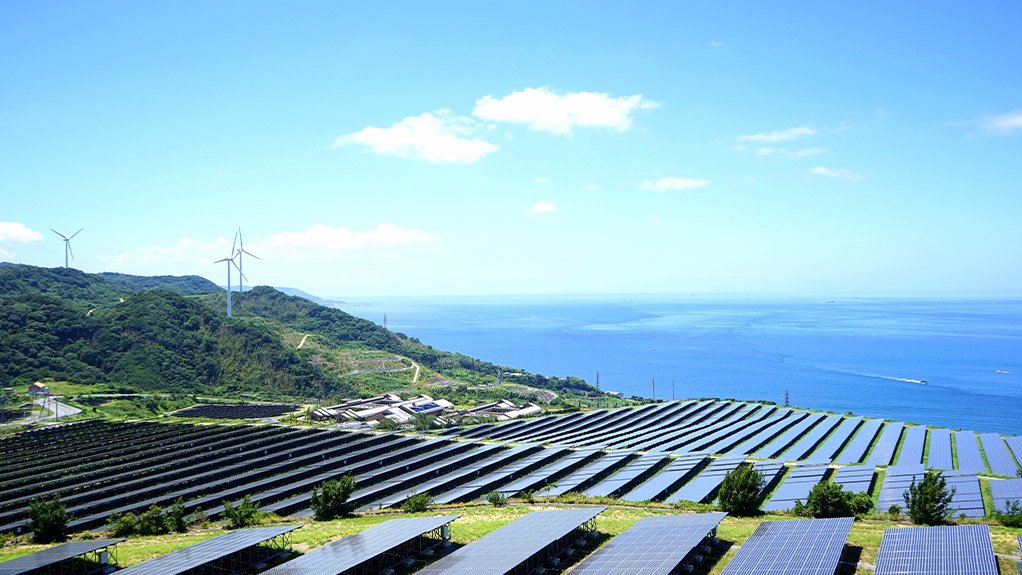 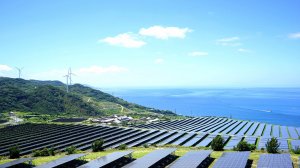 The decade-long trend of strong growth in renewable energy capacity continued in 2018 with global additions of 171 GW, according to data released by the International Renewable Energy Agency (Irena) this week.

The year-on-year increase of 7.9% was bolstered by new additions from solar and wind energy, which accounted for 84% of the growth.

A third of global power capacity is now based on renewable energy, the agency said.

Irena’s yearly ‘Renewable Capacity Statistics’ report for 2019 showed that while Asia accounted for 61% of the total new renewable energy installations – having grown its installed renewables capacity by 11.4% – growth was the fastest in Oceania, which achieved a 17.7% rise in installations in 2018.

“Through its compelling business case, renewable energy has established itself as the technology of choice for new power generation capacity,” Irena director-general Adnan Amin noted.

He highlighted that the strong growth in 2018 continues the “remarkable trend” of the last five years, which he said reflects an ongoing shift towards renewable power as the driver of global energy transformation.

“Renewable energy deployment needs to grow even faster, however, to ensure that we can achieve the global climate objectives and Sustainable Development Goals. Countries taking full advantage of their renewables potential will benefit from a host of socioeconomic benefits in addition to decarbonising their economies.”

The analysis found that while nonrenewable generation capacity has decreased in Europe, North America and Oceania by about 85 GW since 2010, it has increased in both Asia and the Middle East over the same period.

Since 2000, nonrenewable generation capacity has expanded by about 115 GW yearly, on average, with no discernible trend upwards or downwards.

According to the report, growth in hydropower continued to slow in 2018, with only China adding a significant amount, 8.5 GW, of new capacity in 2018.

Global wind energy capacity increased by 49 GW in 2018. China and the US continued to account for the greatest share of wind energy expansion, with increases of 20 GW and 7 GW respectively.

Brazil, France, Germany, India and the UK were among the countries that expanded their wind energy capacity by more than 1 GW.

Meanwhile, three countries accounted for over half of the relatively low level of bioenergy capacity expansion in 2018. China increased its capacity by 2 GW and India its capacity by 700 MW. Capacity also increased by 900 MW in the UK.

Maintaining the trend from last year, China, India, Japan and the Republic of Korea accounted for most of this.

Other countries with significant expansions in 2018 included Brazil, Egypt, Pakistan, Mexico, Turkey and the Netherlands.

Geothermal energy increased by 539 MW in 2018, with most of the expansion taking place in Turkey (219 MW) and Indonesia (137 MW), followed by the US, Mexico and New Zealand.

Hydropower accounts for the largest share, with an installed capacity of 1 172 GW, accounting for around half of the total.

Wind and solar energy account for most of the remainder with capacities of 564 GW and 480 GW respectively.

Other renewables included 121 GW of bioenergy, 13 GW of geothermal energy and 500 MW of marine energy.