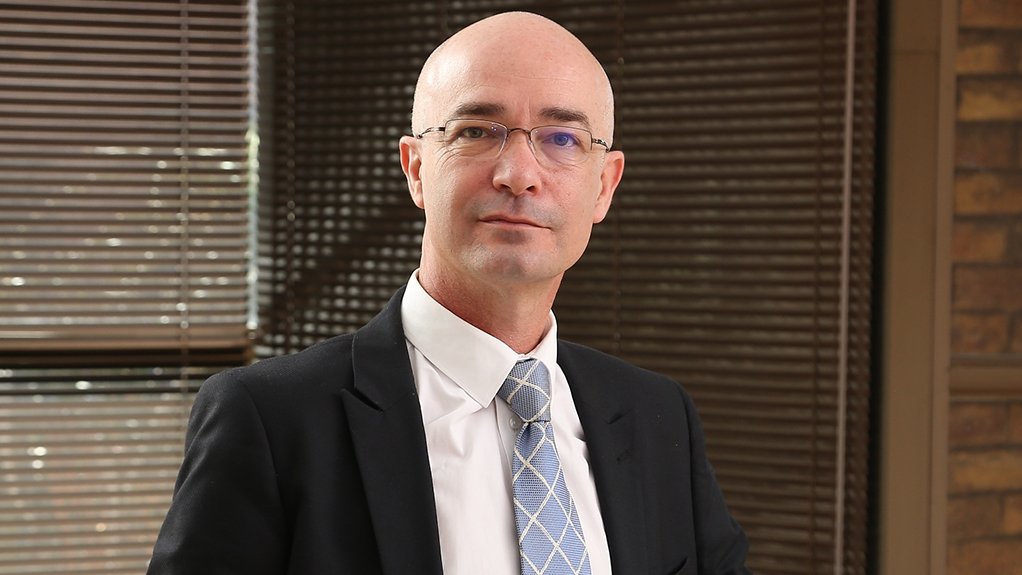 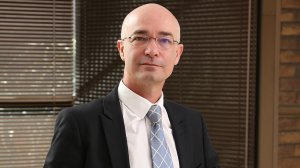 The ‘Regional Thematic Report for Southern Africa: Leveraging the Land, Water and Energy Nexus in the Southern African Development Community (SADC)' report was conducted and published for the United Nations Convention to Combat Desertification (UNCCD), which appointed SRK partner and environmental consultant Darryll Kilian to lead the study.

“The GLO considered the complex factors around land degradation in Southern Africa and the region’s responses, and the team was asked to highlight the cross-sectoral linkages of LWE systems or nexus points that can be used to leverage progress towards achieving LDN,” Kilian explains.

To deliver the report's insights in a practical format that engaged with SADC member countries’ institutions and commitments, the study team examined a range of documentation on policies and conventions, which ranged from desertification and biodiversity to climate change, and covered global, regional and national protocols.

This allowed the various opportunities for LDN to be further explored and emphasised, including the harnessing of aspects like water, renewable energy and land.

Challenges to progress included maintaining the condition of land, preserving the ecosystems on which people rely and accessing funds to harness renewable energy to achieve better energy access, the SRK study revealed.

“We worked closely with a reference committee headed by the UNCCD Secretariat, which included the SADC Secretariat. In addition to providing guidance, this group was able to offer information that augmented our other data platforms,” Kilian says.

SRK was able to gain valuable feedback in terms of case studies from presenting its initial research to the stakeholders and proposing an outline for the GLO. This allowed the report to be well populated with real-life examples of initiatives from around Southern Africa.

These examples provided insights into how well implementation was working in different socio-cultural, environmental and political conditions.

“The document will be used by policymakers and senior officials in government. To be useful, the regional focus needed to be brought down to national and sub-national level too; case studies help to do this, so that readers can see their own situation in the examples of others,” Kilian highlights.

A current example is the local application of the Great Green Wall (GGW) concept being implemented in the Sahel region to reverse desertification.

The idea of a southern GGW was endorsed by SADC in 2019, and offers a coordination mechanism to combat land degradation in Southern Africa. The SADC GGW intends to promote synergies between various national and sub-regional bodies working on land degradation, desertification, biodiversity loss and drought, SRK says.

The initiative is aimed at enhancing the LWE nexus gains and progress towards LDN.

However, the GLO report was not intended to be prescriptive in terms of how SADC countries respond.

“Rather, we developed and presented five ‘pathways’ and associated strategic mechanisms, which offer stakeholders an integrative approach through which they could leverage LWE nexus gains. These would help incorporate LDN into policy and decision-making at all scales,” says Kilian.

These considerations could improve the impact of LDN projects by building in multiple benefits, improving governance factors and scaling them up from initial pilot schemes.

“We needed a detailed understanding of the vision and plans for the region to map out the landscape of where it was currently and where it wanted to get to. We also needed to reflect what progress was being made towards these goals and referred back to documents like the SADC Regional Indicative Strategic Development Plan 2020-2030, which has a ten-year roadmap,” he says.

“We also conducted one-on-one interviews with stakeholders in the different regions. After our initial research into the key strategic documentation, we hosted a workshop to which we invited about 80 stakeholders and partners in the region.”

The team also focused on making the report and information accessible through the use of data-rich infographics, for example, that reflected the current state of affairs in progress toward LDN, Kilian points out.