Sprinklers and ventilation systems must work in harmony

Sprinklers and ventilation systems must work in harmony 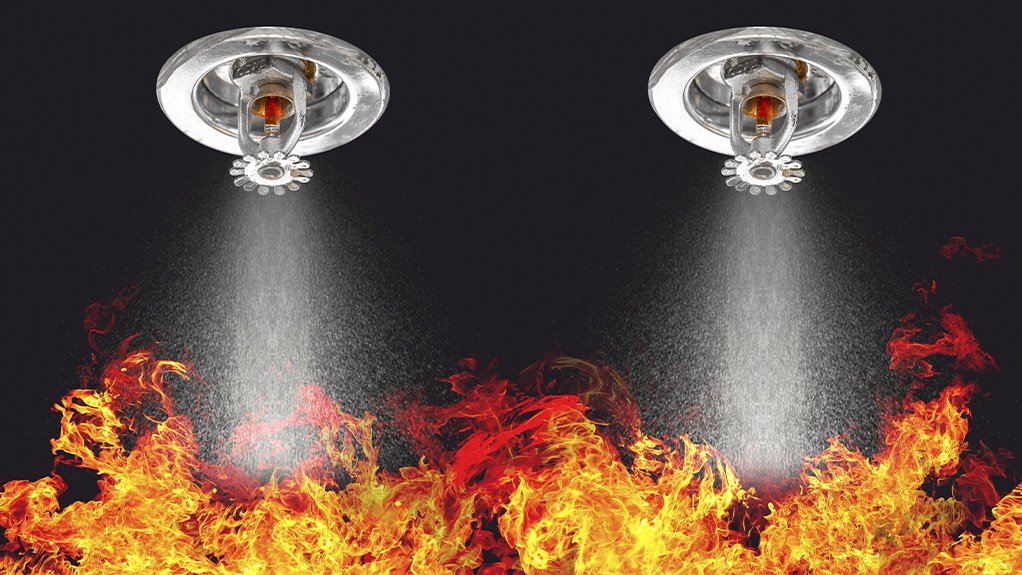 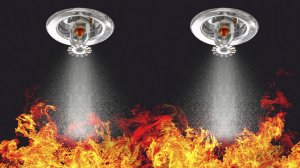 SAFETY IN HARMONY Sprinkler and ventilation systems need to work together to preserve life, as well as the building they protect

Sprinkler and ventilation systems are essential parts of a building’s fire-protection system and need to operate in harmony with each other to ensure its holistic operation, says fire risk management company ASP Fire CEO Michael van Niekerk.

“Many people don’t understand the value of employing both systems, while others are biased towards either one or the other.”

He explains that some insurance companies even state that smoke vents are not a requirement of their coverage, as their function is not aimed at the preservation of  buildings.

“However, the Occupational Health and Safety Act, and Buildings Regulations Act state that building owners need to look after the safety of the occupants. You can’t favour a building over the lives of its occupants.”

Van Niekerk suggests that both systems are equally important.

“We want to ensure that sprinkler and ventilation systems work together to preserve life, as well as the building.”

When buildings are designed, sprinkler heads and vents need to be positioned in such a way that they do not contradict each other’s functions, Van Niekerk tells Engineering News.

To ensure their effective simultaneous operation, a fire-detection system, in the form of a mechanical fusible link, must be used to activate the ventilation system or a switch must be installed to monitor the flow of water in the sprinkler system in the event of a fire.

Sprinkler systems are designed to respond to a heat layer and are generally installed under roofing, where hot smoke tends to congregate. Equipped with a heat-sensitive tube, sprinkler systems discharge water when the tube bursts at between 68 °C  and 100 °C, depending on the environment, upon the detection of a fire.

“We want to ensure that we keep smoke, which consists of toxic gases, such as hydrogen cyanide and carbon monoxide, away from people, especially in complex buildings, such as warehouses and office buildings with multiple levels. Inhaling smoke exceeding 100 °C will burn a person’s lungs and lead to their death. Therefore, smoke clearance is very important in terms of life safety,” he stresses.

While the South African fire industry can learn much about the relationship between sprinkler and ventilation systems from the findings of mature markets in the UK and the US, Van Niekerk believes that a local industry body is needed to set up a large-scale fire-testing facility.

This would enable industry members to undertake research and development aimed at solving local specific challenges, such as the impact of the country’s scarce water supply on sprinkler systems.

He also advocates for workshops where participants collaborate to the fire-protection industry’s benefit instead of aiming to disprove each other’s fire-prevention methods.