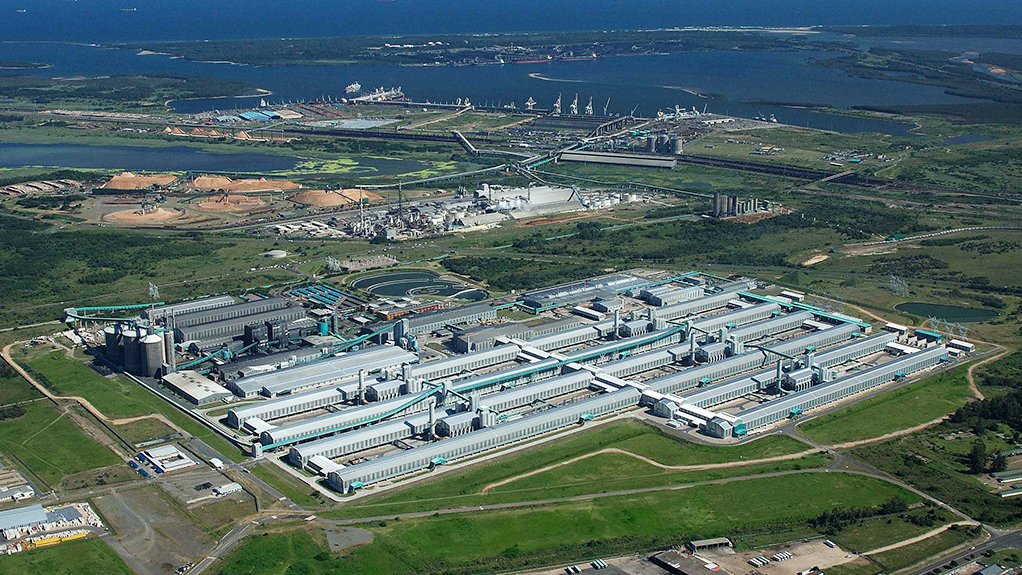 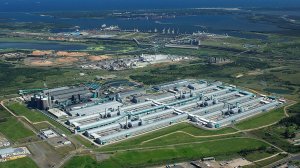 Diversified miner South32 has posted a 21% year-on-year increase in manganese output from its South African mines to 2.26-million tonnes for the year ended June 30.

The JSE-, ASX- and LSE-listed miner has a 44% interest in two manganese mines – Mamatwan and Wessels – in South Africa, based in the Kalahari basin of the Northern Cape province, coupled with a 60% interest in an alloy smelter near Meyerton, in Gauteng.

Both mines managed to exceed their yearly production guidance and the company has, therefore, stated its South African manganese guidance for the 2022 financial year at 2.2-million tonnes. This is also in keeping with market conditions that are currently angled toward the sale of lower-quality fines product.

South32 says the 386 000 t improvement in the 2021 financial year’s South African manganese output followed what was an extended shutdown in response to Covid-19 restrictions in the prior year.

The company did not produce any manganese alloy in the year under review, as its smelter remains on care and maintenance.

Manganese ore underlying earnings before interest and taxes (Ebit) decreased by 15%, or $13-million, in the reporting year to $75-million, as a 6% reduction in average realised prices, higher customer freight rates and the recognition of a royalty tax credit in the prior year were partially offset by increased sales volumes.

Manganese alloy underlying Ebit improved by $14-million in the year under review, to a loss of $20-million, as South32 incurred one-off costs associated with the smelter’s care and maintenance.

The miner plans on spending $18-million in the 2022 financial year on the Mamatwan mine, mostly aimed at extracting a boundary pillar with previously sterilised ore, as well as an additional $20-million towards opening up new mining areas at both operations.

ALUMINIUM
On the aluminium front, South32 produced 717 000 t from its South African operations, with guidance remaining unchanged and the company continuing to test its smelter’s maximum technical capacity.

South32 has been refining aluminium in South Africa for more than 20 years, with its Hillside Aluminium smelter, in Richards Bay, smelting imported ore from the company’s Worsley Alumina operation, in Australia, to produce primary aluminium.

The company notes that a 1 000 t improvement year-on-year in aluminium production from South Africa was recorded despite increased load-shedding impacts during the year.

Underlying Ebit from this operation increased by 184% year-on-year to $293-million as a 21% increase in the average realised price of aluminium and lower raw material input costs more than offset an increase in costs from a new power agreement.

The miner in July reached a new long-term power supply agreement with power utility Eskom. The agreement secures the smelter's energy supply until 2031, under a tariff that is rand-based, with a rate of escalation linked to the South African Producer Price Index.

The new agreement replaces some contracts that were dollar-based and linked to the aluminium price on the London Metals Exchange. South32 CEO Graham Kerr said the agreement would provide power cost certainty for a further ten years, with Eskom receiving a price aligned to long-term tariff policy.

Eskom will have the flexibility to interrupt supply to the smelter should it need to in times when there is an increased risk of load-shedding.

In a results conference call hosted on August 19, Kerr noted that the new agreement did push up production costs by about $100/t of aluminium produced, which impacts on the group's profitability; however, he assured that costs remain at the top half of the cost curve.

The company is reviewing opportunities for renewable energy at Hillside, to ensure a more sustainable operation.

The company aims to spend $29-million on the operation in the 2022 financial year to roll out energy efficiency technology and replace its trucking fleet for the transport of liquid hot metal.

COAL
South32 successfully divested from its South Africa Energy Coal operation in the year under review, which the company says has simplified its portfolio and improved its underlying operating margin.

The miner in November 2019 reached an agreement with a wholly-owned subsidiary of coal miner Seriti Resources Holdings, to divest of the coal assets for R100-million.

The purchase price also included a deferred consideration component where South32 would receive 49% of the free cash flow generated by the assets for a period starting at the end of March 2024 and capped at R1.5-billion a year.

The divestment did, however, result in a net loss of $159-million before tax on the company’s results for the period under review and contributed to South32’s loss after taxes of $195-million posted for the year.