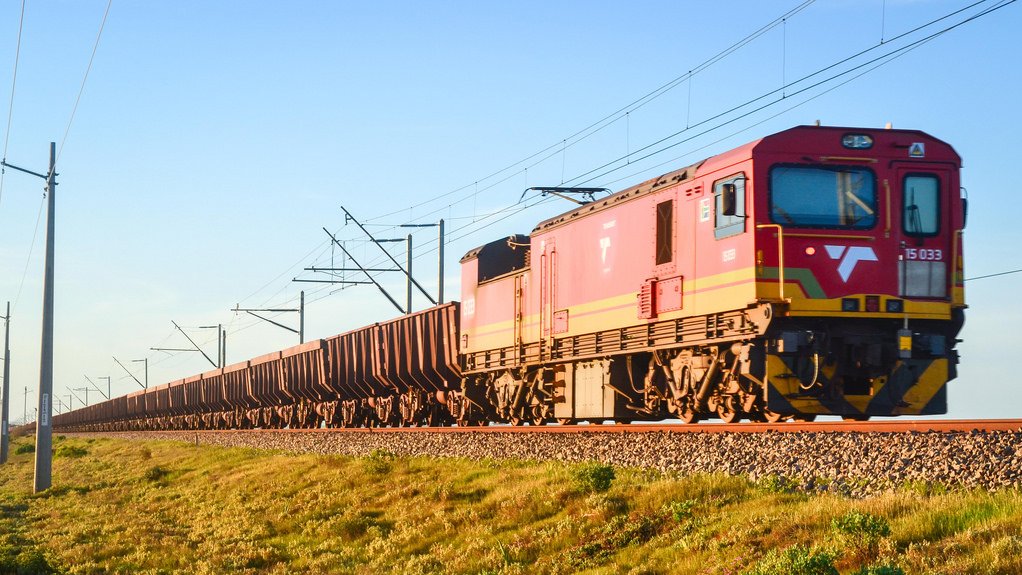 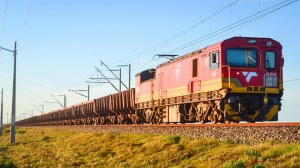 Ten countries are a part of the IHHA and SAHHA, which was established in 2014, is a local chapter of the international organisation.
Convened under the theme ‘Embracing the Fourth Industrial Revolution in Heavy Haul Railways’, the workshop was attended by more than 540 delegates from 18, mostly African, countries and was addressed by nine international speakers.

Technical committee chairperson Pilate Moyo reports that workshop participants concluded that solutions forming part of the Fourth Industrial Revolution, also referred to as Industry 4.0 solutions, were already having an impact on the industry.

Delegates encouraged SAHHA to develop a roadmap for ‘smart heavy haul industry’ in South Africa, drawing on the commitments made by both government and industry to the implementation of digital and other smart technologies in the railways sector.

The workshop concluded that some technologies were already mature enough to be implemented and demonstrated locally. Delegates also agreed that the intellectual capacity is in place to begin the process of integrating and building appropriate technologies for South Africa and the continent. SAHHA has been mandated, therefore, to identify a handful of practical projects to pursue over the coming years.

SAHHA chairperson Brian Monakali says the workshop provided an opportunity for technical specialists to advance discussions that had arisen during the 2017 IHHA conference, held in Cape Town, South Africa, while preparing for the upcoming event in Narvik.

Key themes covered included: strategic and technological issues emerging in the area of Industry 4.0; update on heavy hauling update, the role of big data, analytics, automation and simulation; the Internet of Things; and cloud computing and cybersecurity.

“The workshop and the papers presented gave meaningful insights and learnings on application of Industry 4.0 solutions within the railway industry,” Monakali explains, adding that delegates also used the gathering as a networking opportunity.

IHHA CEO Scott Lovelace praised SAHHA for convening the technical workshop and for selecting a theme that was set to become critical to continued advancement in the transportation industry.

The vision of IHHA is excellence in heavy haul operations, which it seeks to achieve through sharing heavy haul railway best practice, supporting advancements in technology, developing railway skills and providing a network of technical experts.

The organisation has commissioned a study, titled ‘Development of the Heavy Haul Vision in the Fourth Industrial Revolution’, to provide a global strategic view of the role digitalisation could play and to visualise the heavy haul railway of the future.

The outcome of the study will be shared and discussed at the upcoming IHHA conference.