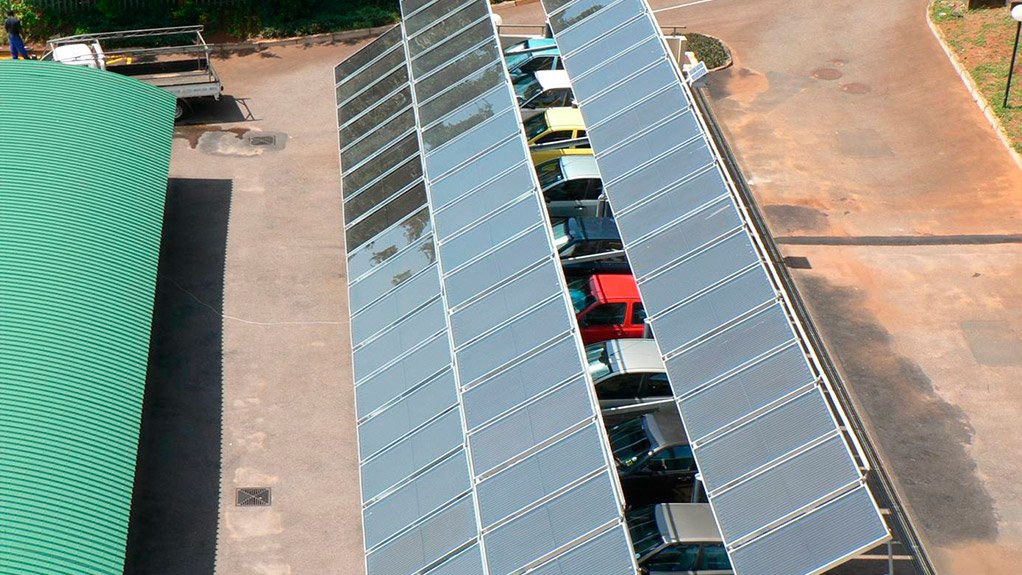 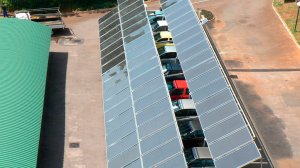 Solar Beam founder and owner Graham Mundy tells Engineering News that the direct solar water heating systems, which were first developed three years ago, are efficient in frost and nonfrost areas and are fully manufactured locally.

“These low-pressure systems are direct – which means the water that is heated in the panel is the same water found in the tank and this makes the entire system more efficient,” he says.

“The key difference in the construction of solar water heating systems is that there are direct and indirect systems. While direct systems are more efficient, they are ideal for coastal areas where there is no frost,” states Mundy.

He notes that, if a direct system is installed in cold areas, it will be susceptible to frost damage, resulting in the pipes in the panels bursting.

“Unlike standard indirect systems which require an antifreeze solution to protect the solar collectors from freezing, the new Solar Beam low-pressure direct solar collector caters for frost expansion with no detrimental damage to the panel,” he adds.

Owing to this, Mundy notes, the development of a direct system that can operate in any condition and is not damaged by frost offers users a far more efficient solar water heating solution and value for money.

“Further, having developed and researched our system since 2012, we are able to install them in just 30 minutes, which adds to the overall value of the design.” Solar Beam’s low-pressure solar water heating systems have patented solar collectors. The systems also meet government’s requirement for local manufacture in excess of 70% for both the tank and the collector. Solar Beam’s systems are 100% local content and do not require any mounting structures as they lie flat on a pitched roof.

Solar Beam notes that some of the problems that affected the 100% imported Chinese Evacuated Tube low-pressure solar heating systems include the fact that they are extremely fragile, as minor hail can result in failure of the glass tubes.

Further, they are not easy to install and developed numerous leaks, owing to the fact that they were not primarily designed for African conditions, adds Mundy.

The company has been developing major industrial solar water heating solutions for many Southern and Central African companies over 37 years.