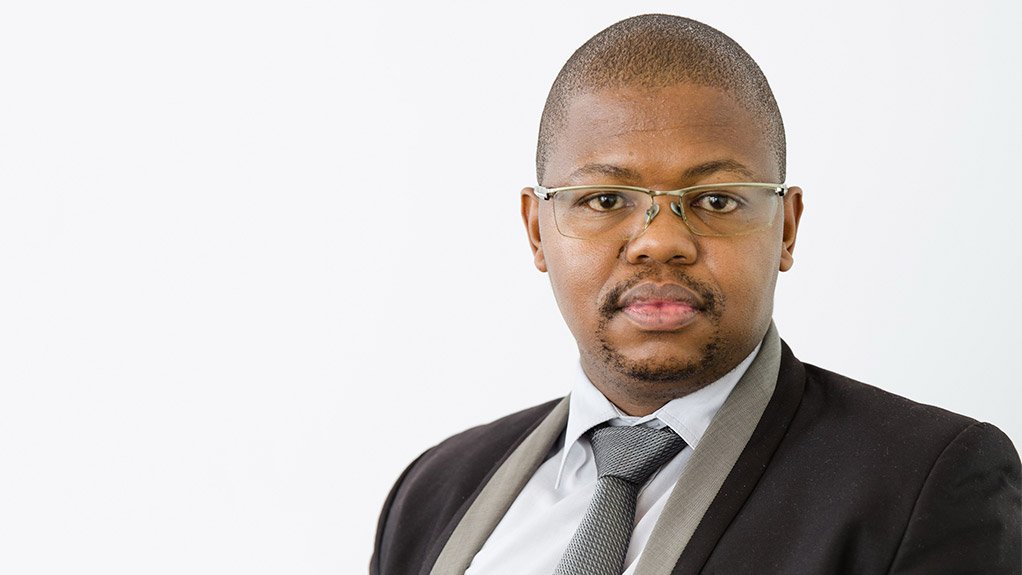 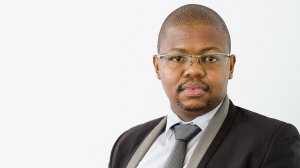 Proper engagement and collective bargaining need to be addressed early when an organisation starts to consider implementing technological advancements, such as Industry 4.0, as this might affect its workforce, says staffing and recruitment firm Workforce Staffing industrial relations director Tebogo Moalusi.

“Industry 4.0 is imminent, and this means that everything is poised for change. Organisations are going to have to adapt, or risk becoming redundant. Taking a proactive approach to this changing business environment will serve organisations well in ensuring that they are able to keep pace with change.”

As is the case with every industrial revolution, Moalusi says there are certain jobs that will become redundant and, with the advent of Industry 4.0, more machines will do the job faster, cleaner, cheaper and safer than humans.

“Organisations in general, and human resource departments in particular, will need to re-examine the way resources are deployed, and potentially invest in new skills for jobs that currently do not exist. Many legal factors need to be addressed to allow for a better transition into the technology era,” he advises.

Moalusi points out that, in so doing, this will also prevent any employment backlashes that might arise from retrenchments.

Moreover, he notes that, in terms of socioeconomic pressures, the South African government has a significant role to play in limiting mechanisation. For instance, job creation plays a major role in the allocation of tenders. Companies would like to be regarded as job creators, rather than to be known for large retrenchments.

Industries affected by Industry 4.0 are predominantly the manufacturing and lower-level sectors where human interaction and actual labour is required.