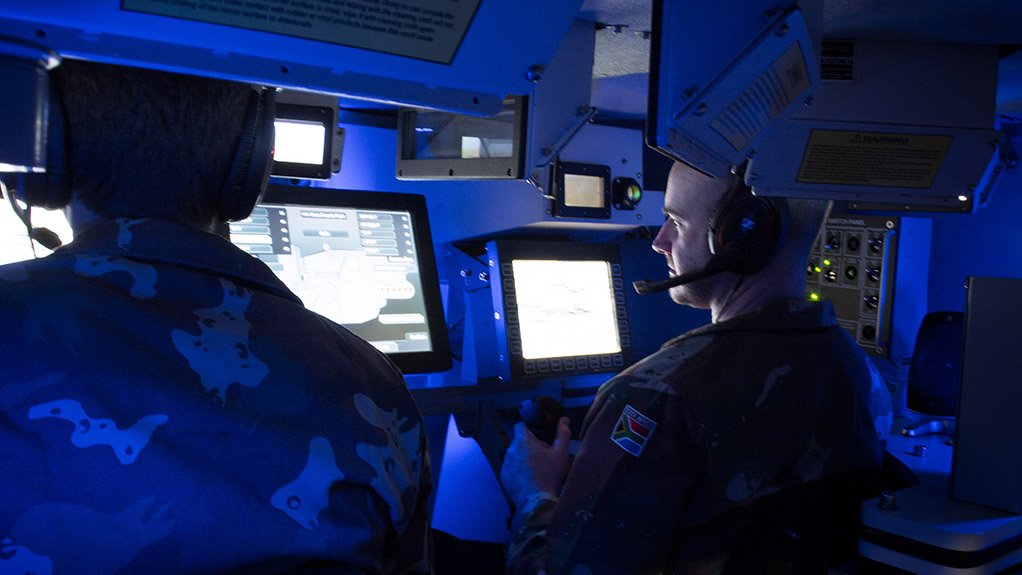 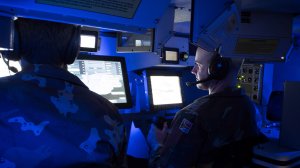 Ultimately, 28 Badger Tactical Training Systems will be delivered to the South African Army, but only after a period of operational evaluation and testing at the facilities of prime contractor land defence systems supplier Denel Land Systems has been conducted.

Cooke points out that the simulators enhance both the efficiency and effectiveness of the South African Army’s Badger operator training programmes as they provide proficient operators at a cheaper price, compared with traditional training methods.

He adds that the Cyberwar range of simulators is built to the highest standards of military system enginee- ring at its ISO 9001 facility in Durban.

“From this base, the company has become a national centre of excellence for military vehicle simulation, supplying tactical training systems for the army’s entire fleet of combat vehicles, as well as systems for several foreign militaries.”

Cooke mentions that the team at ThoroughTec has been designing simulator-based training systems for more than 25 years. During this time, the company has grown into one of the world’s leading training simulation organisations, supplying the military, mining and construction sectors.