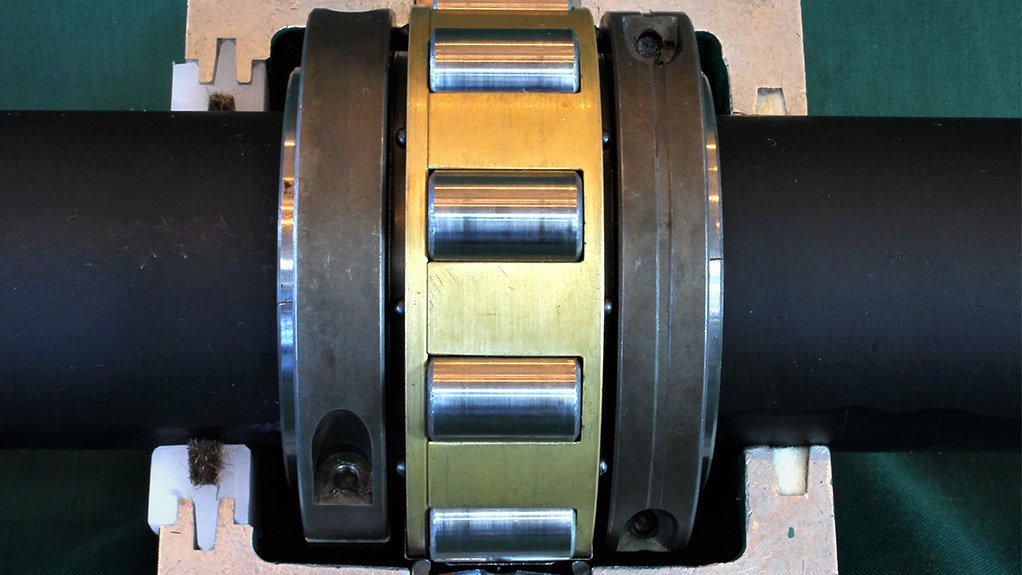 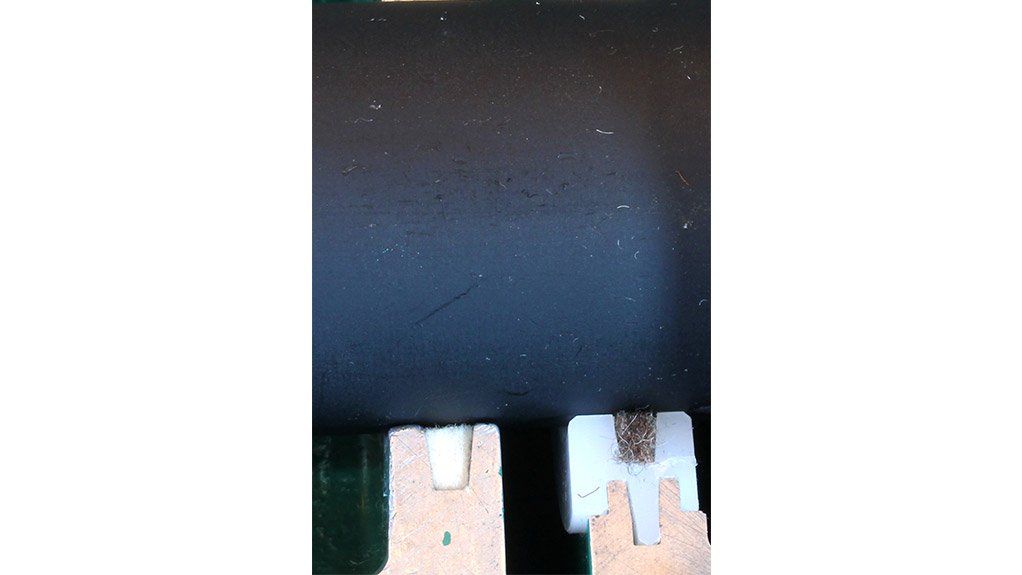 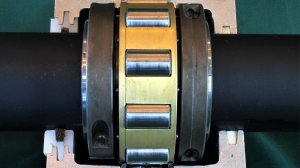 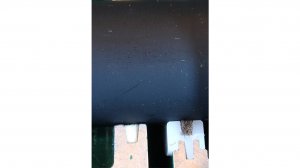 OEB founder and MD Warwick Steinhobel tells Engineering News that the company first undertook the development of the new sealing solution in 2016, owing to a “resounding outcry” from its client base.

“While visiting chemicals company Tronox, OEB had a discussion with Tronox mechanical supervisor Herman Zandberg, who lamented the shaft damage on the conveyors. Zandberg remarked that it was strange that there was no seal on the market that could prevent such damage.”

This prompted research into how prevalent Zandberg’s concerns were among the rest of the OEB client base. Steinhobel states that, upon further investigation, a significant portion of its client base, as well as its own sales engineers, had often come across costly and time-consuming shaft damage caused by unpredicted bearing failure.

Steinhobel explains that when a plummer block bearing begins to wear and disintegrate, the bearing lubrication also fails, which leads to the cage inevitably collapsing.

“Once the cage fails, the rolling elements are no longer guided and disperse in all directions at the bottom of the housing. As soon as the rolling elements stop rolling, sliding friction occurs, flattening the rollers and the shaft starts dropping down. The shaft eventually makes contact with the cast iron housing in the seal area, causing damage to the housing and the shaft.”

He emphasises that, while the plummer block housing can be changed, it is difficult and expensive to change the shaft itself and, owing to the exorbitant costs and time associated with changing out a systems shaft, many clients opt to fit a new bearing on an already damaged shaft.

“However, using a damaged shaft results in a large gap forming between the shaft and the housing, causing ineffective sealing and allowing dirt to enter through this gap. This leads to premature failure of the new bearing.”

Steinhobel states that, while early detecting of bearing wear can prevent detrimental shaft damage, bearing failure is difficult to detect making it almost impossible to predict. He further adds that this is particularly true on long conveyors where monitoring is difficult.

After OEB identified the extent of the shaft damage, it began in-house testing to find a solution to protect the shaft system upon bearing failure. This involved testing various sacrificial seal materials on OEB’s in-house test rig. “The company removed the cage and rollers from the test bearing and ran the shaft on the seals, thereby simulating a bearing failure,” avers Steinhobel.

He adds that OEB has approached clients who requested a way of protecting shafts to test the sacrifice seal solution in active plants. The testing process is ongoing and OEB hopes to stock the new seal in bulk and actively market its distribution to industries after final-round testing is complete.