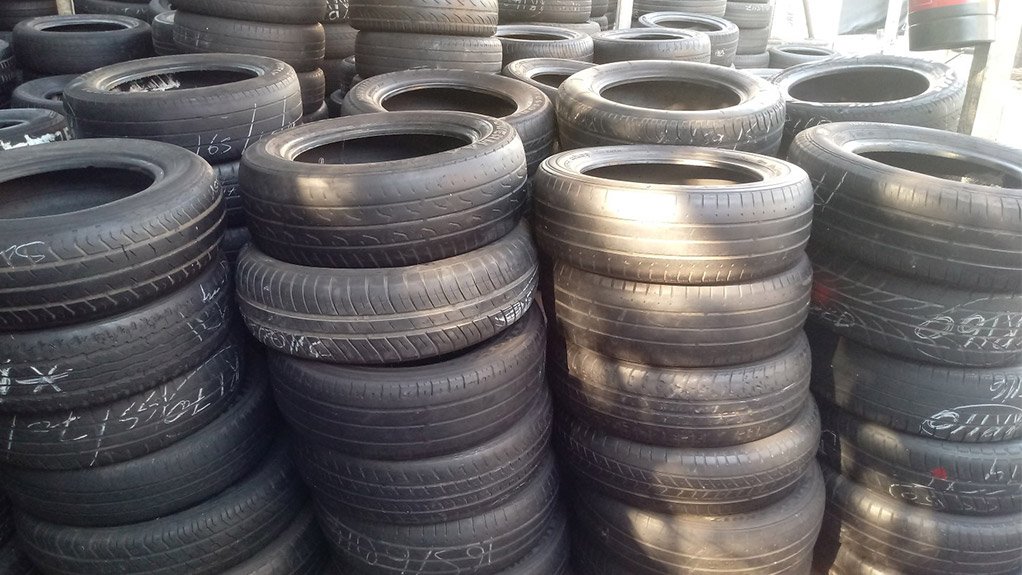 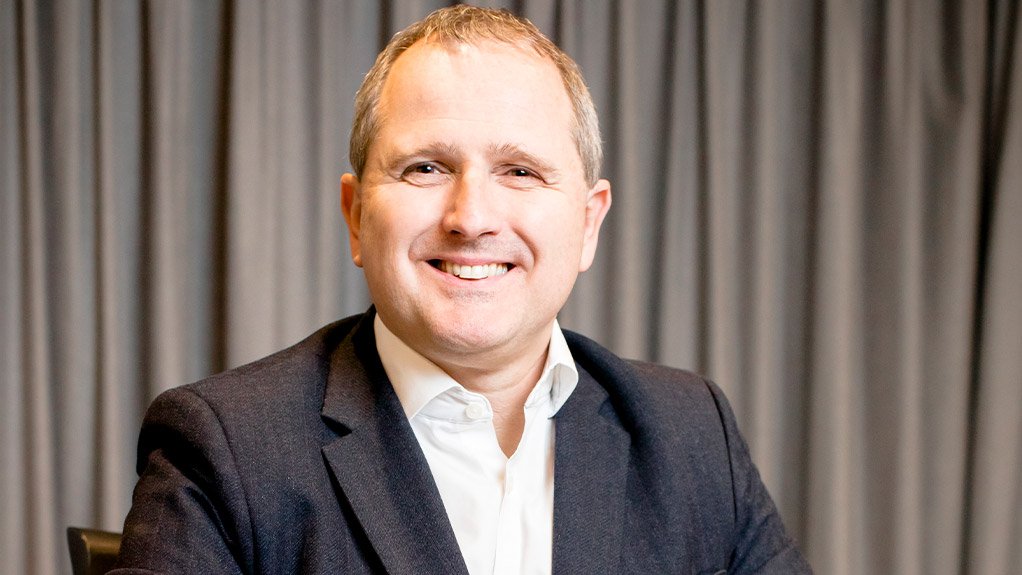 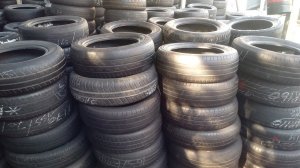 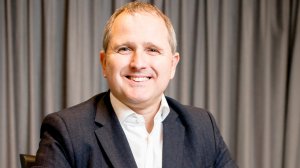 The SATMC represents the interests of the local tyre manufacturers – Bridgestone South Africa, Continental Tyres, Goodyear Tire and Rubber Company and Sumitomo Rubber South Africa – and is managed under the umbrella of the National Association of Automotive Component and Allied Manufacturers (Naacam)

“SATMC seeks to provide, through the implementation of the proposed regulations, a compulsory minimum standard for tyre dealers to reference when determining whether the removed tyres are safe for resale and use on South Africa’s public roads.”

Hayes-Powell says this will ensure safety of all road users. The secondary source of used tyres entering the market is from the importation of casings – used tyres – for retreading purposes. “Not only is there no economic need for the importation of casings owing to the more than sufficient supply of local casings to support the local market, it also appears that these imported casings are not all retreaded but likely sold on the market without any basic safety checks,” states Hayes-Powell.

Further, while tyre industry stakeholders including government engage with a view to implementing a cohesive, transparent and accountable waste tyre recycling programme, the ongoing importation of used casings does nothing more than unnecessarily introduce more waste tyres into the economy.

“Through the introduction and enforcement of these regulations, together with the SATMCs ongoing engagement with the public entity, the International Trade Administration Commission of South Africa to terminate the importation of used casings, the South African consumer, road users, passengers and pedestrians will be protected from the fatal threat of unsafe tyres on our roads,” explains Hayes-Powell.

Naacam welcomes the recent finalisation at the end of 2018, of the South African Automotive Masterplan process and the announcement of the incentive policy that will be used to achieve the objectives of the sector by 2035.

“It is our view that this process has been adequately robust. The end outcome is balanced and in the long-term interest of South Africa as a manufacturer of automotive products. “We are satisfied that Naacam’s inputs are fully considered. The Department of Trade and Industry (DTI) under Minister Rob Davies, should be congratulated for the high levels of engagement, and evidence-based decision- making that led to this announcement,” says Naacam president and vehicle manufacturer KAP Automotive CEO Ugo Frigerio.

The DTI has been clear about its long-term commitment to support the sector, as well as the benefits of having a deep and diverse supply chain in South Africa. There is sufficient focus within the amended policy levers to move the domestic supplier base on an upward trajectory in terms of localisation, new venture and employment creation.

Naacam executive director Renai Moothilal states that the conversion of what was previously purely an incentive for vehicle assembly, to one that factors in localisation is a step change in how assemblers will view domestic sourcing. Similarly, the increased reward levels linked to duty credits for value addition will benefit component manufacturers.

“This will kick start economic activity in the value chain, and help unlock some of the opportunities around transformation and employment”.

The South African Automotive Masterplan has set out several objectives, including having a localisation rate of 60% and doubling employment in the whole sector by 2035.

“With the high-level policy announcement now complete, Naacam commits itself to assisting the implementing authorities and key industry partners including the vehicle assemblers and labour to getting the systems and relationships in place that give effect to the planned policy outcomes,” adds Moothilal.

However, Hayes-Powell concludes that the SATMC will continue advocating and informing a position requiring the introduction of a minimum compulsory safety standard to regulate the sale of used tyres.