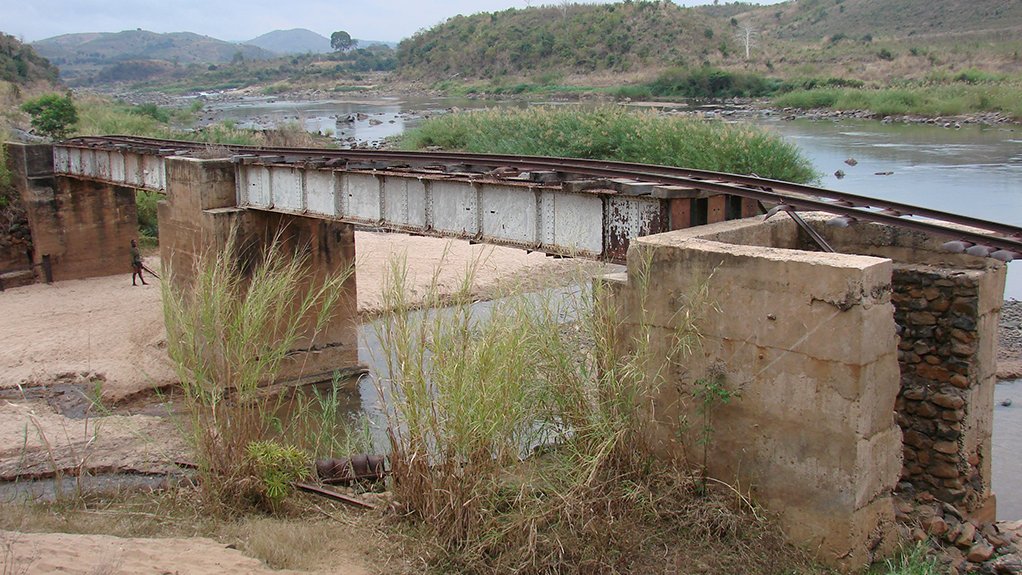 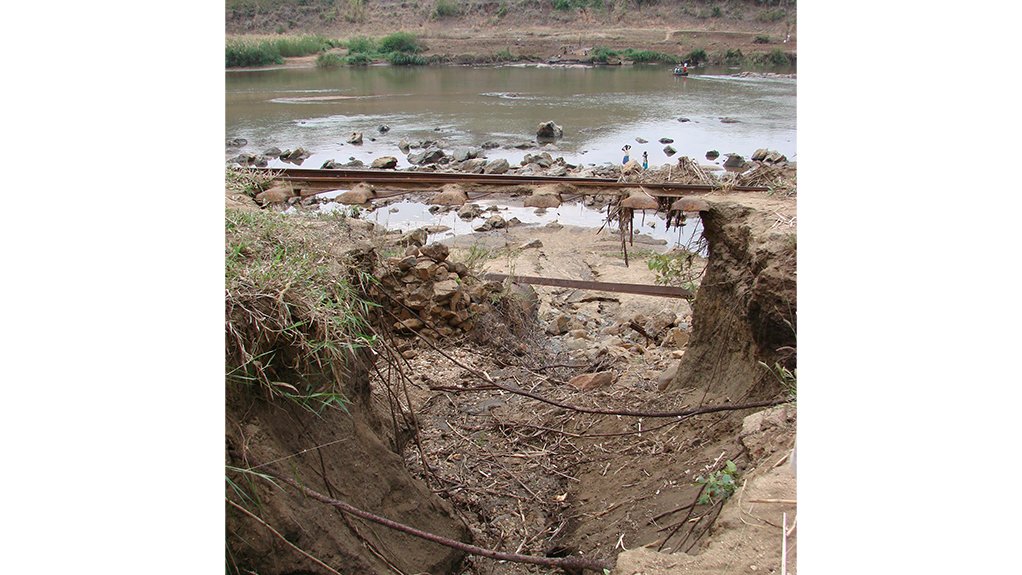 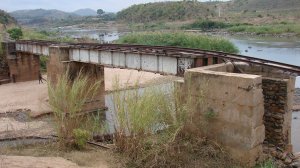 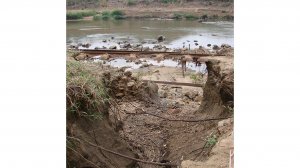 This was done in an area of the country that is prone to devastating floods.

The railway line extends from the Mozambican border in the south of Malawi, to Bangula, at the confluence of the Shire and the Ruo rivers. Here, it crosses extensive floodplain areas, before travelling adjacent to the Ruo river to Sandama and onwards to the Limbe Station in Blantyre, one of Malawi’s main commercial hubs.

The study focused on the section of the railway line where significant flooding occurred in January 2015 owing to cyclonic activity. This occurred in the vicinity of the Ruo river from Sandama to its confluence with the Shire river, at Makhanga and the Chiromo crossing of the Shire river to Bangula.

Floods caused significant erosion and wash away damage on several sections of the railway line that are in close proximity to the river. Several bridges, including the Chiromo crossing across the Shire river, also washed away.

The infrastructure is important from a national and local perspective as it acts as a link to the Mozambican Port of Beira. This is in addition to providing the communities living adjacent to the line with a means of moving agricultural produce and trading in neighbouring villages, and even in main centres such as Blantyre.

During high flow events from the Ruo river, the community of Makhanga suffers from large-scale flood damage and subsequent loss of life. During January 2015, the Ruo river changed its course as a result of large sediment deposition that blocked the historical flow path. The river moved in a south easterly direction around Makhanga and this opened a new channel that flowed in a westerly direction to the north of the village.

As the river channel is a defined boundary between Malawi and Mozambique, this created significant socio-political problems in the area. The flooding and damaged railway infrastructure has also had profound negative socioeconomic impacts on an already impoverished area of the country.

Before January 2015, the government of the Republic of Malawi was undertaking preliminary design of upgrades to the railway infrastructure in the area. Considering the extent of the damage caused by the floods, however, the government decided to first appoint specialists. This would be done to undertake hydrological, topographical, sedimentation and climate studies to better inform the repairs.

The government received financing from international financial institution the International Development Association toward the cost of the Malawi Floods Emergency Recovery Project (MFERP).

JG Afrika led the study, commencing in mid-2017, and was successfully completed in February last year.

JG Afrika was responsible for the majority of the outputs and were supported by RHDHV on the sedimentation studies. Mesi Majiatua Engineering Services provided important in-country support, as well as hydrological input and context of the working environment. Survey support services were provided by Southern Mapping and Surveys Malawi.

“As the lead entity, our team comprised six experienced hydrologists and hydraulic modellers and two railway engineers. Initial challenges included the lack of rainfall and streamflow data in the area to calibrate the models and we, therefore, had to deploy less data-intensive methods to obtain the required outputs,” explains JG Afrika technical director Simon Johnson.

He adds that considering the dynamic nature of the confluence area from a hydraulic and sedimentation perspective, modelling of the flows and the subsequent water levels was a complex undertaking.

“Community members were a wealth of information, providing our team with a historical account of the various flooding events, including flood lines at streamflow gauges and on buildings in the area.”

The area could also only be accessed safely during the dry seasons. Wet roads and steep topography, along with the risk of flooding, makes certain areas inaccessible and dangerous to work in during the wet season.

Outcomes of the study were workshopped with a variety of different local and national stakeholders.

“Notably, our work, including simulated flood levels, was accepted by the authorities shortly before Cyclone Idai made landfall in March last year. “The extent of the flooding experienced during the cyclone mirrored the simulations generated during the study and acted as a further validation of its outputs.”

He adds that, regrettably, there was further loss of life in the area at the confluence of the Shire and Ruo rivers.