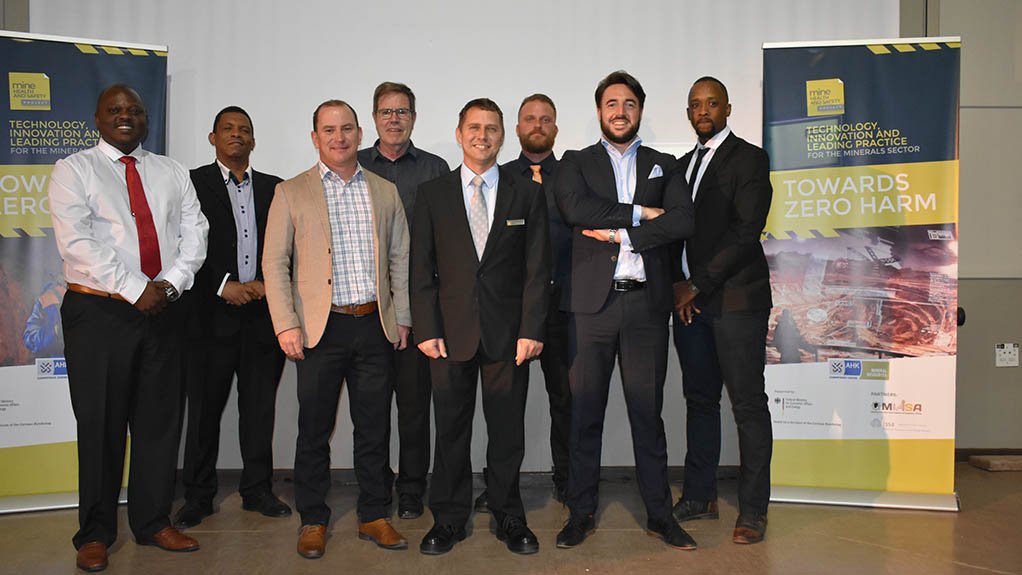 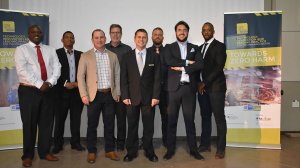 “South Africa is an important gateway for this, and the best thing we can do is to provide adequate support and consulting services for German companies in the country to expand our footprint.”

Zarske says the country is regarded as a gateway for most German companies, which tend to divide Africa into north, east, south and west regions in terms of business.

The presence of significant infrastructure in the country, compared with other countries in Africa, also plays a significant role, as it allows for more efficient trade and supply chain logistics between countries, says Zarske.

South Africa also provides many raw materials, such as coal, lithium, nickel, cobalt, graphite and copper, on which Germany depends. Some of these raw materials can also be found in other SADC countries.

Germany is a leading centre of technologically advanced equipment, and its economy can only benefit from these raw materials, adds Zarske, noting that the South African mining industry, for example, relies on leading technology to remain competitive in the market.

He says the CCMR aims to provide opportunities for South African and German companies to collaborate and grow. The organisation has many German member companies that seek to invest in the local mining sector, and they interact with local companies in the mining industry that are looking for investment and partnerships.

This collaboration also includes partnerships with universities and other similar educational organisations.

“We have an extensive network in the SADC region, so we are always up to date about the latest projects and we know where the ideal areas are to invest in. With this kind of information, we are going to Germany to promote the region for investment.”

Zarske emphasises the uniqueness of South Africa’s mining conditions compared with other countries, such as Australia, which has a significantly more automated mining sector.

In South Africa, however, job creation is regarded as more of a priority to automating processes such as those used in the mining industry.

Consequently, the CCMR needs to ensure that technology from Germany is not replacing the employment of South Africans.

“You can have new technology only if you are able to use it, and that’s why education plays such a vital role. Transferring knowledge and technology from Germany also means educating people in South Africa.”

A significant milestone that the CCMR has achieved since it started operating in South Africa is the establishment of a network of mining-related partners and institutions, Zarske highlights.

The network includes mining companies, equipment suppliers and educational institutions, such as universities, as well as other public and private institutions.

“We’ve been able to get partners together from the industry to meet about twice a year. It also provides us with an opportunity to provide first-hand information for German companies about the South African mining industry. We are also able to present papers, such as the ‘Mine Health & Safety Best Practices Report’, published in 2018, to address certain topics in the industry.

Zarske highlights the importance of this, particularly as local companies might not have the required technology or capacity to fully undertake a mining project and, therefore, forming joint ventures with German mining suppliers and consultants would help the South African companies achieve this.

While follow-up delegations are planned for the rest of the year, the impact of Covid-19 and subsequent travel restrictions have resulted in the postponement of these plans.

Although the CCMR has arranged digital events and webinars to provide liaising opportunities for German and South African mining companies, Zarske emphasises the primary importance of face-to-face interactions.