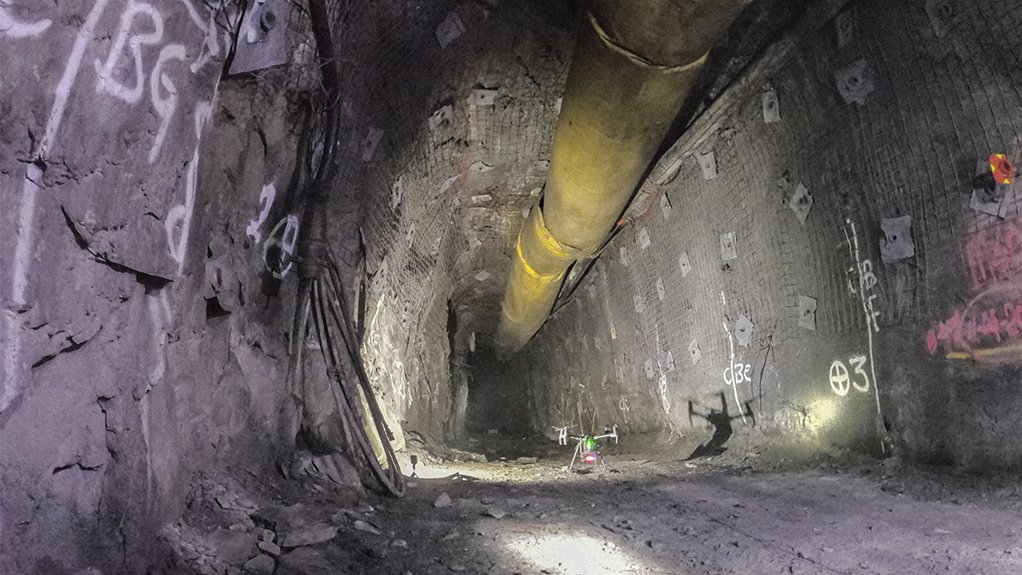 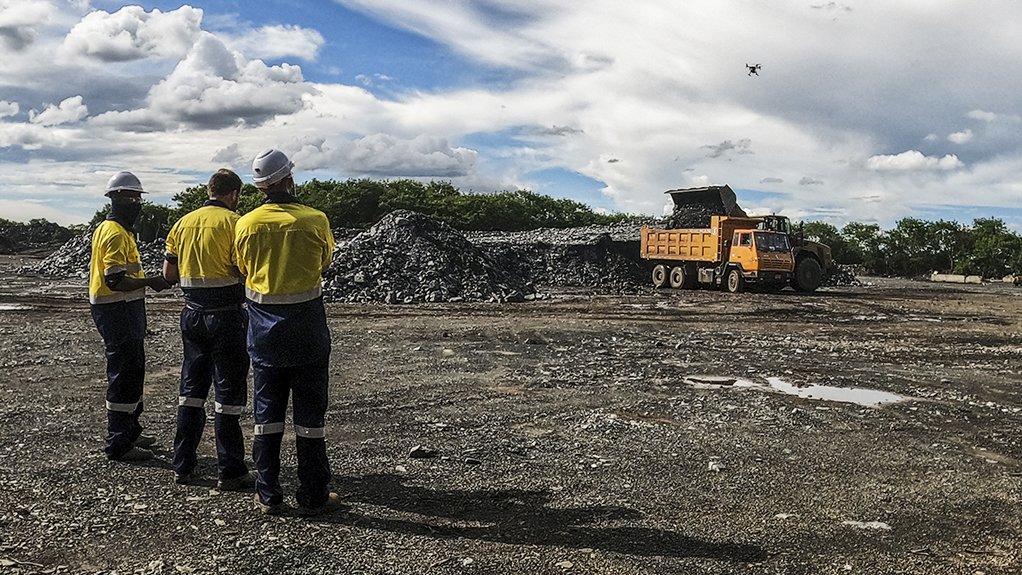 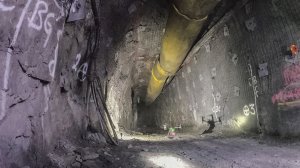 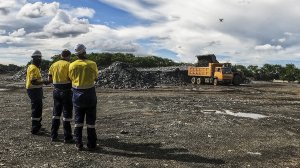 UNDERGROUND INSPECTION Mining companies have approached Dwyka Mining Services for drone adoption and internalisation, including the capturing and processing of data
ONSITE OPERATION There is huge demand for aerial data capturing above and below surface

A roadmap package is being developed by mining technology platform Dwyka Mining Services to assist mining companies in developing a sustainable strategy for integrating drone technology into their operations over the medium to long term.

“There is huge demand for aerial data capturing above and below surface, and this increase in demand can be attributed to the proven efficiencies and safety benefits that drones can provide for mining, Dwyka Mining Services CEO Jamie van Schoor tells Engineering News.

However, many mining companies are realising that drone use is no longer a novelty and is becoming more of an industry standard. Therefore, companies have realised that they need to adjust their strategic outlook to include drones as an essential mainstay feature in their operations.

“As attractive as drones may be, there are many complex factors that need to be considered. These include regulatory compliance, safe operation, competent operators, data capturing, data storage, the interpretation of data and data security” he says.

Van Schoor says mining companies are increasingly trying to understand how to transition to a way of operating that includes even greater reliance on drones in day-to-day operation.

Consequently, mining companies are starting to explore internalising their own drone programmes in a movement away from using drones as a service, choosing to rather develop drone competencies in-house, he notes.

He suggests that this transition is owed mainly to two factors. Firstly, the advent on increasing autonomy of complex drone operation like Emesent’s Hovermap ‘tap to fly’ technology. Secondly, the requirement to embed unique skills as mining clients redesign and retrofit futureproof roles that include drones and other pioneering technology.

Supported by operational expenditure savings and the unique intellectual property that will be developed from having greater control over personnel and site access, Van Schoor expects many clients to be internalising these efforts in the not too distant future.

“Mines are now increasingly repurposing the time saved through the operation of drones for rapid data capture toward interrogating the data and workshopping scenarios with multidisciplinary teams which is cutting through legacy siloed structures, stimulating ideation across departments and generating valuable insights to manage tasks more efficiently and safely.”

Van Schoor says various mining companies have approached Dwyka Mining Services to indicate that they would like to “start the journey” towards drone adoption and internalisation, including the capturing and processing of data, but need assistance in understanding where and how to begin.

He notes that mining companies have identified that the staff roles will be disrupted rapidly as part of this transition – both in terms of brand-new positions and entirely new departments, as well as in terms of redefining existing jobs to incorporate drone-related competencies – and so many of them are trying to “get ahead of the curve”.

“Typically, the drone service falls within the survey, geotechnical and geographical information system space. “However, what we’re seeing is that it is becoming more of a cross-departmental value proposition, especially as we venture underground with GPS-denied solutions. Every department wants the data for their own purposes and knowledge sharing is breaking down barriers and elevating everyone’s understanding,” Van Schoor says.

He adds that mining GMs are becoming increasingly interested in drone technology because of the advantages it provides to manage their sites more cost effectively and safely.

“It enables them to identify things that they never would have known about otherwise such as accessing previously inaccessible areas underground and instances of illegal mining on surface.”

While there is no doubting the enthusiasm for the adoption and internalisation of drones, bureaucratic red tape is stunting growth in the sector with a handful of ROC’s approved to fly, says Van Schoor.

South Africa has been criticised as being conservative with stringent legislation surrounding the attainment of remote pilot licences and the restrictive operating procedures for unmanned aerial vehicles (UAVs), or drones.

“Perhaps South African lawmakers should consider amending legislation regarding UAVs to show greater consideration – and perhaps make certain concessions – for industrial drone use, such as surveying on compliant, duly accredited mine sites, instead of a applying a one-size-fits-all set of regulations,” he suggests.

Van Schoor says the industry is growing and morphing rapidly, and that he hopes that South African landscape can update regulations to better reflect the current trajectory of the drone sector and its growth prospects going forward.

“There are many jobs that can be created in this sector, since it is growing so swiftly and the importance of data and how it is applied to the operation becomes critical. Some adjustments to the current legislation could facilitate that more easily,” he concludes.