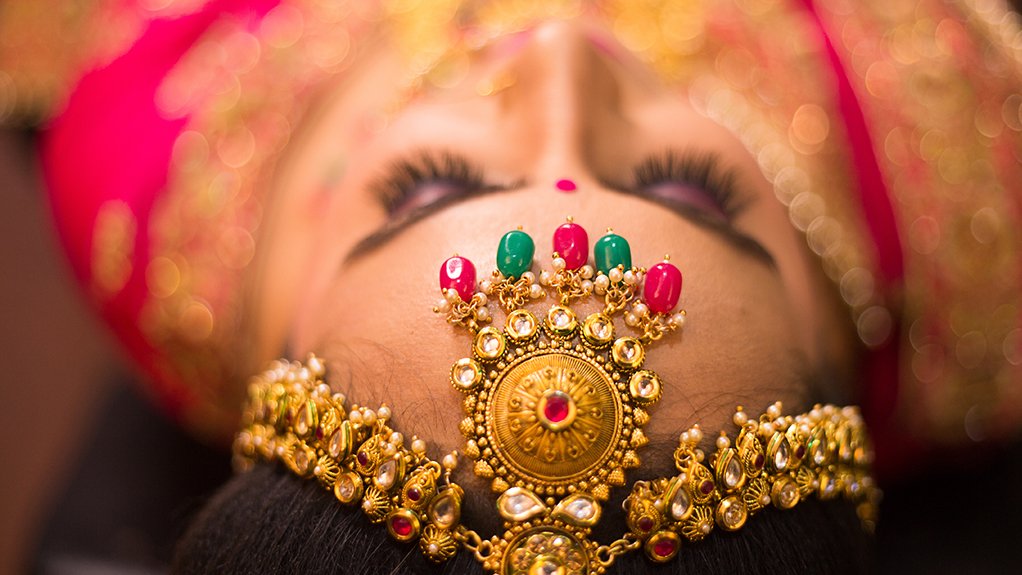 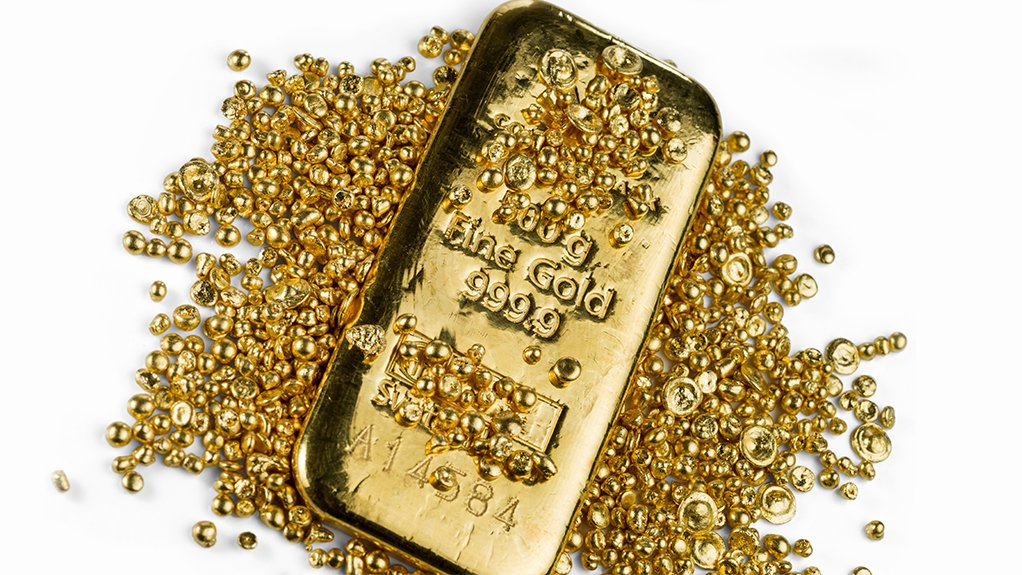 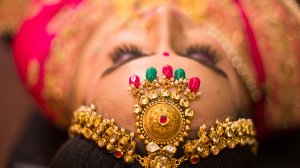 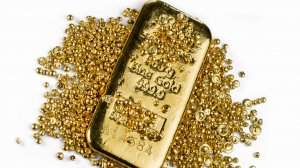 “Looking at investment demand, there is a ‘push-and-pull’ effect on gold demand as it has been caught between high inflation and rising interest rates, partly owing to the heightened economic and geopolitical uncertainties.”

Gold demand was solid at the start of the year, primarily owing to strong exchange-traded fund (ETF) inflows, with first quarter (Q1) demand 34% higher than it was in the previous comparable period, according to the WGC’s ‘Gold Demand Trends Report Q1 2022’. The Russia-Ukraine war and surging inflation were key factors driving the gold price and investment demand.

In the second quarter, ETF flows – with outflows in May – cooled as the stronger dollar and rising interest rates weighed on investor sentiment. However, shifts in the seasonality of gold demand suggest that the second quarter could still finish strong, says Street, adding that demand data for the second quarter of 2022 will be released this month.

“Consequently, investment demand has significant upside potential, but this will depend on the trajectory of global economic growth, inflation and interest rates,” says Street.

“On average, jewellery demand remains the largest portion of yearly gold demand; this can change on a quarterly basis,” she emphasises.

Notably, softer demand in India and China, which generally account for between 55% and 60% of quarterly jewellery consumption combined, resulted in lower jewellery demand in Q1, she adds.

The reintroduction of Covid-19 lockdowns in China hampered gold jewellery sales over the lunar New Year period, while many Indian consumers were reluctant to buy gold jewellery, owing to the global increase in gold prices, the decline in weddings and lack of auspicious days.

This trend could continue, owing to the rising cost of living and subsequent decline in consumer spend.

Jewellery and investment demand account for about 75% of yearly gold demand, but gold also has various technological uses and is a crucial material in the drive towards electrification.

“Q1 saw modest growth in demand, as the electronics market has broadly recovered from the adverse impacts of the pandemic. However, the sector continues to face headwinds, owing to the supply chain disruptions caused by renewed lockdowns in China,” explains Street.

Further, while the Russia-Ukraine war has also halted shipments of electronics from Russia, the rising inflationary pressures may impact on consumer demand, subsequently reducing demand for gold in the electronics manufacturing sector.

While there are fewer disruption owing to the pandemic, the other challenges are ongoing, he notes.

ESG considerations are increasingly being factored into investors’ decisions and consumers are also more aware of ensuring that the gold they buy has been responsibly sourced, WGC CFO Terry Heymann tells Mining Weekly.

“This has implications for the entire supply chain,” he says, stating that conformance with the Responsible Gold Guidance is mandatory for all London Bullion Market Association- (LBMA-) accredited refiners and requires external assurance. As such, anybody receiving gold from an LBMA-accredited refiner should have confidence that it has been responsibly produced and responsibly sourced.

Mine production has grown by 1.6% a year on average over the past 20 years and was up 3% year-on-year in Q1, despite production falling 5% in 2020, owing to the pandemic.

However, even if mine production were to plateau or slowly decline, the world’s gold supply would be secure, considering the large gold stock above ground, advises Reade, adding that about 30% of supply comes from recycling, which could be ramped up if need be.

“Some commentators have suggested that the industry will struggle to keep production growing over the medium term, owing to a shortage of new mines and projects.”

In South Africa’s mature industry, few new mines have opened over the past decade, with the country’s gold production declining as deposits have been depleted or become unprofitable to mine.

“The shallower deposits were mined decades ago, leaving the remaining mines deep below the earth’s surface,” states Reade, noting that the technical and financial challenges involved in accessing these deposits make it difficult for the country to materially increase production.

This is in addition to the country’s mines struggling with unreliable and costly electricity supply and challenging management–labour relations, he says.

According to the United States Geological Survey, South Africa has 6 800 t in reserves, second to Australia’s 11 000 t. The country’s production fell sharply from 1 000 t/y in 1970 to about 100 t/y and it is now ranked about eighth in the world, concludes Reade.