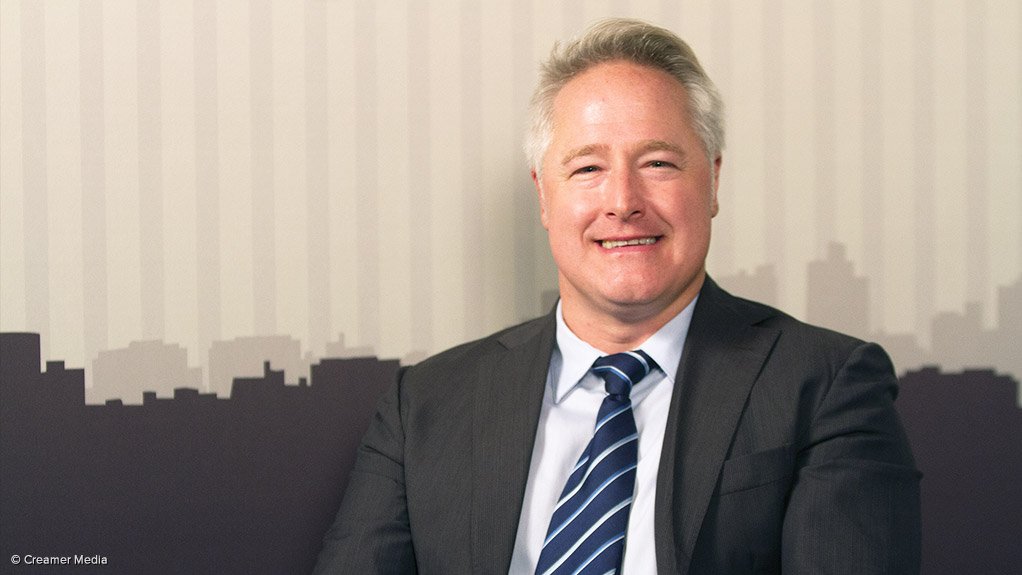 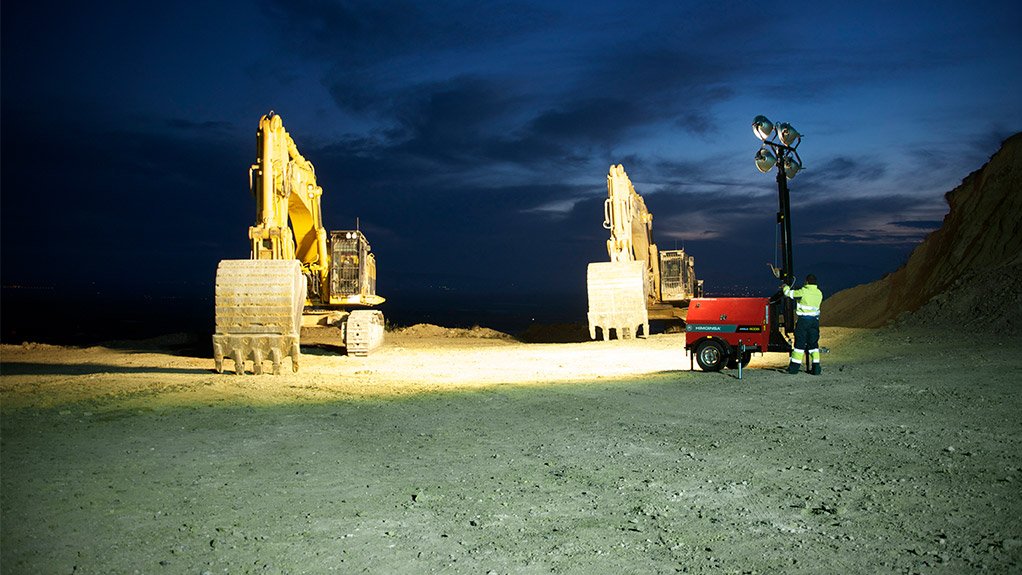 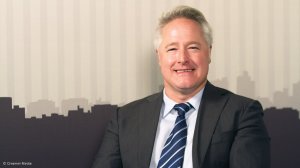 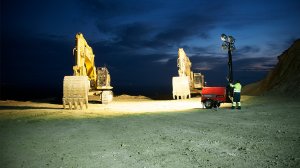 Foster explains that, while this year’s outlook for the construction industry has thus far been positive, a reduction in project expenditure in recent years has left the industry cash-strapped; therefore, construction firms are looking to reduce spending in all areas to maximise the profitability of the work that is currently being commissioned.

He states that the industry, which is heavily dependent on robust operational power generator sets for work that is commissioned, often in remote locations, is making the mistake of trying to reduce capital expenditure as opposed to reducing overall operating expense when buying standby power solutions. Foster says a reduction in capital expenditure on power generation equipment is likely to be more expensive for construction firms in the long term.

Construction-site generators need to be robust and reliable, as they have to be moved from one location to the next, and function in harsh environmental conditions for long periods, Foster adds. Generator sets that cannot withstand these harsh conditions are likely to fail, leading to costly downtime and repair that construction firms can least afford now.

“Himoinsa looks beyond the cost of buying the generator sets. It focuses on reducing the costs associated with running a generator, as well as its fuel consumption, service intervals and downtime caused by routine maintenance and servicing of equipment. By reducing the TCO associated with power generation, the company is able to help the industry save money.”

Foster further illustrates that Himoinsa is a vertical manufacturer that designs, manufactures and distributes its power generation equipment globally. Being a vertical manufacturer enables the company full control over the production process, as it produces its own engines, alternators, canopies, silencers and control panels, he adds. As a result, the company can supply clients with customised power solutions that are designed to reduce the TCO.

“The market is currently extremely competitive for construction companies, so any saving Himoinsa can offer as a supplier could be very beneficial. “Himoinsa has recently had a situation where it has managed to save a client R30 000 in four months simply because our products are more fuel efficient and have extended service intervals,” states Foster.

Foster states that the South African construction industry has embraced Himoinsa’s industrial generator range and its portable Apollo lighting towers range as effective means of reducing TCO, with the “20 kVA to 45 kVA industrial range of power generators and its lighting towers being particularly popular”.

He explains that the company’s industrial generator range is popular because it has been designed for harsh environments, is reliable and capable of providing continuous power, peak savings or standby power supplies. The range offers a large choice of prime movers and configurations.

Foster states that high-quality engines and alternators are customised to be resistant to heavy-duty working environments as one would expect to find in a construction environment.

Meanwhile, Himoinsa’s Apollo lighting tower range is designed to be robust and versatile, with its compact design allowing for easier transportation, saving on transport and shipping costs. The Apollo range has a lighting capacity of up to 1 320 000 lumens, with some of the towers capable of lighting up 110 000 m2. Foster emphasises that some of the pieces in the Apollo range can run for 166 hrs without being refuelled and are significantly lighter on fuel, owing to their light-emitting diode design.

Foster concludes that Himoinsa has done well in the South African market since opening as a subsidiary in 2016, with head offices, service centre and a bonded warehouse in Port Elizabeth and a service centre in Johannesburg. “The company has been successful because it engineers and supplies quality products that are supported by industry-leading know-how.”

Equipped with a 4.5 kVA Yanmar engine and a Meccalte alternator, the lighting tower weighs 600 kg, making it one of the lightest tower on the market. It also has a 114-litre fuel tank that gives the tower a running time of 137 hours, equivalent to 17 nights' work without needing to refuel.

When the generator is working at 100% load in addition to the lights being on, its fuel consumption is 1.7 ℓ/h and it has a running time of 67 hours, almost three days of continuous work. All this makes the tower particularly attractive for the construction sector and the events industry.