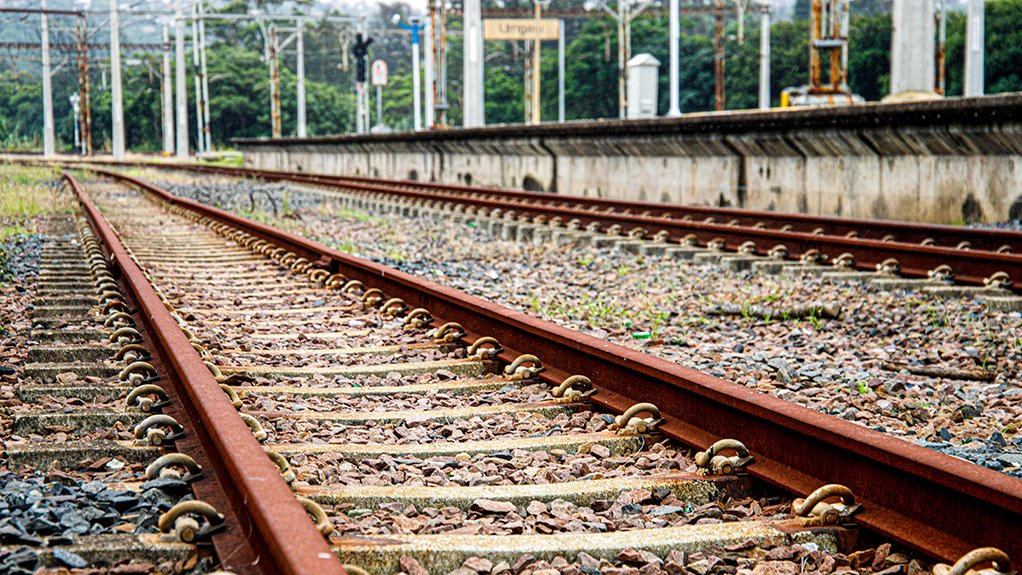 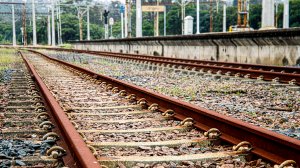 The National Rail Policy White Paper will see the rail network opened to participation by the private sector, along with a progressive national move to standard gauge to increase the average speeds of trains, Transport Minister Fikile Mbalula and Public Enterprises Minister Pravin Gordhan said on June 2.

"Rail is an asset to make a country's logistics and freight transport more efficient. The White Paper provides policy certainty and aims to introduce radical structural reforms to enable broader participation in the industry, open new avenues of investment and enable competitiveness," Mbalula said during a visit to the Rhodesfield train station, in Kempton Park.

The policy White Paper intends to determine and enact the structural reforms necessary not only to bring about competition in the railway system, but also to enable private sector participation through concessions, he noted.

"The network industries, such as rail, play a critical role in the efficiency and reliability of an economy and the competitiveness of the economy from an internal and external point of view. The logistics component of the network industries is important for South Africa and across the globe in terms of whether commercial activity in a country takes place properly, with the right services to enable businesses to operate," said Gordhan.

Further, as highlighted by the disruptions caused by the KwaZulu-Natal flooding in April, rail has a significant impact on whether South Africa can trade effectively, including connecting ports and sites of productive activity, as well as enabling the country to import what it needs and, more importantly, to ensure products can leave the country's shores efficiently, he said.

The National Rail Policy, through remedial investment, and market and institutional interventions to lift rail's competitiveness, intends to place rail on a sound footing to collaborate with, and compete against, the other transport modes to position it to serve as the national land transport backbone by 2050.

"The White Paper intends to position rail as the backbone of a seamless, integrated transport value chain that makes a meaningful contribution to the economy. The aim is to achieve a rail renaissance. We aim to position rail to contribute to economic transformation and a reduction of harmful greenhouse-gas emissions," Mbalula said.

A key thrust of the policy is to enable railway investment by exploiting the 'genetic' benefits of rail as a technology, which is well suited for heavy haul, heavy intermodal and commuter and urban rapid transportation, and enable speeds between 160 km/h to 200 km/h, and up to 300 km/h on certain sections, Mbalula said.

Railways that use inappropriate and outdated technologies are inherently less competitive than railways that use appropriate and contemporary technologies. South Africa takes pride in the long, heavy-haul trains on its narrow gauge railways, but, in terms of axle load and speed, the country's performance is mediocre compared with countries with standard gauge railways, the White Paper states.

"Exploiting rail's genetic technology will enable the sector to increase axle loads, speed and train lengths, and thereby improve productivity. The White Paper is a multi-decade vision to evolve rail through government and private sector participation and investment," said Mbalula.

"Our interventions in terms of the policy seek to open the industry and give the private sector an opportunity, not through privatisation, but through participation, to bring resources and bigger support to ensure the rail system is in a position to deliver [according to the needs of the economy]," said Mbalula.

Private concession operators will be expected to use their own rolling stock, or to lease rolling stock for their own use, eliminating the need for government to invest in rolling stock while improving freight and commuter services over the short term, he explained.

This requirement will also allow rail to exploit the same business model as other transport modes, such as road transport, which is a highly competitive environment and has dramatically improved its efficiency as a sector.

The policy aims for rail to improve rural access and increase urban and rural mobility. The policy also supports the agriculture and agroprocessing and mining sectors, he said.

"South Africa is in a difficult situation currently in terms of sources of funding, which are inadequate for [Transnet Freight Rail] to meet required levels of services and infrastructure investments to meet the needs for rail in the market.

"International best practice is to enable private-sector participation through concessioning and third-party access is a key remedy to cater for a rail-friendly market," Mbalula said.

STANDARD GAUGE
The long-term strategic direction for the country's rail network is standard gauge and the new standard gauge, high-performance national rail network must be designed to maximise the economic stimulation that follows agglomeration of spatial developments by a component rail network, and optmise rural cohesion and inclusion, the White Paper states.

Additionally, the White Paper stated that government will take the risk of investment in, and ownership of, rail infrastructure, meaning that the State will continue to own the rail network, which is in line with international norms and best practices, Mbalula explained.

Standard gauge will be implemented on the high-performance national rail network to minimise risk to investors and to be part of the dynamic global rail equipment and funding market, the White Paper states.

The three Cape gauge urban rail networks will be, depending on the need, operationally ringfenced, if their track gauges differ, the policy document adds.