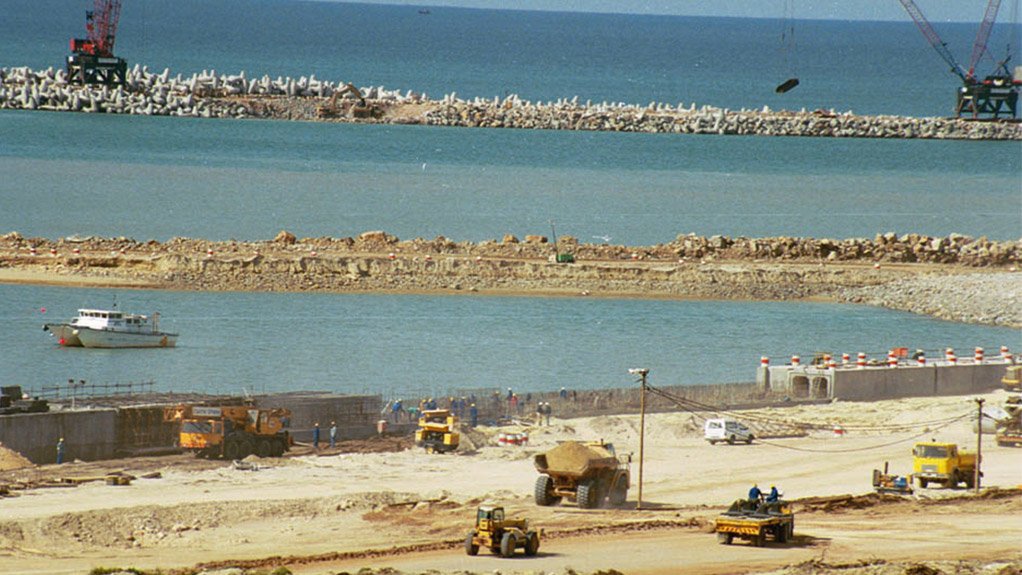 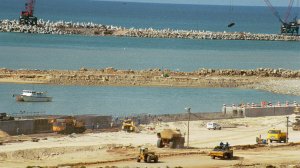 The national Department of Public Works (DPW) has teamed up with the Coega Development Corporation (CDC) on the roll-out of the first phase of the upgrade of 13 Western Cape harbours worth R400-million.

The project – known as the Small Harbours Programme – spearheaded by the DPW and implemented by the CDC seeks to boost the small-scale fishing industry and tourism in the Western Cape.

“The project is tipped to change the lives of many fishing communities and tourism operators relying on thirteen of the smaller proclaimed harbours in the Western Cape. The project forms part of our focus on the oceans economy and is a strategic fit to Operation Phakisa,” says DPW quantity surveyor and project manager Riyaadh Kara.

The CDC, an implementing agent on behalf of DPW has been at the coalface in rolling out and implementing the Small Harbours Programme.

“Since the commencement of the project, we’ve had a great working relationship with the department. We have progressed at a rapid pace and hit all the right notes in supporting the DPW’s focus on developing the maritime economy,” says CDC programme director Themba Koza.

The CDC has procured and appointed the necessary marine, civil and electrical engineers, as well as marine surveyors for the project.

Since the appointment of the CDC, the organisation has successfully concluded Marine Surveys and Reports for all 13 harbours, as well as the testing of the sediment materials that need dredging in order to open up some of the harbours.

“In many cases, lives are put at risk and boats are damaged because the harbour basin and approach channel to the slipways have silted up and boats have to be launched off the beach, or only at high tide, which is why dredging is paramount to the longevity of these harbours,” adds Koza.

With the environmental-impact assessments completed, all dredging dumping permits had been obtained from the Department of Environmental Affairs by January 2018.

The tenders for repairs and upgrades to slipways and the replacement of shore cranes have been advertised and are in the process of selecting successful candidates.

“Work started last year in harbours, with the removal of all sunken vessels and, on completion, maintenance dredging commenced last month,” says Koza

The upgrades of the thirteen harbours in the Western Cape have so far created 102 jobs in total. One of the important objectives in the project is to ensure that emerging businesses benefit from the programme. As a result of this, a total of eleven small, medium-sized and microenterprises to the value of about R3.5-million have benefited from the programme so far.

“We are speeding up the process as quickly as possible as we understand that the livelihoods of at least 13 coastal communities are dependent on the harbour which is used by the fishing fleet and tourism operators,” concludes Koza.