Proposed amendment to legislation set to eliminate lead in paint

Proposed amendment to legislation set to eliminate lead in paint 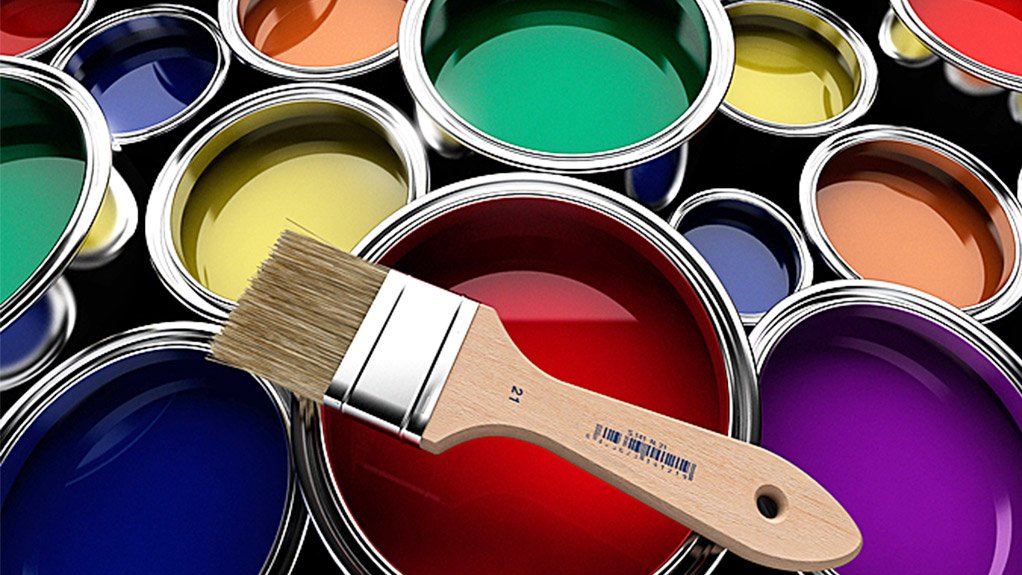 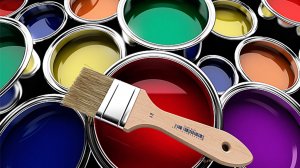 Paint industry representative the South African Paint Manufacturing Association (Sapma) has achieved a “great victory”, with the announcement last month of the government notice of intention to amend the Hazardous Substances Act of 2009, which will eliminate lead in paint, executive director Deryck Spence tells Engineering News.

Currently, the Hazardous Substances Act of 2009 classifies lead as a hazardous substance and limits its use in paint to 600 parts per million (ppm). The amendment will modify this to 90 ppm, a significant reduction, thereby almost completely eradicating lead from paint, as this amount is negligible. It will also now include all industrial paints, which were previously excluded.

Following this notice to all stakeholders, an industry audit will now begin for those affected by this proposed change, with a period of time for any objections to be raised. Once this process has been completed, it will be signed into law, informs Spence, with indications pointing to 2019/20.

The presence of lead in paint is dangerous, especially to children, as they have faster metabolisms than adults and a smaller body mass, making them more prone to lead’s harmful effects. Therefore, ingestion can cause a number of health issues, such as stunted mental development or damage to their central nervous system. Spence indicates that children are also more likely to ingest lead, as they are attracted to the sweet taste, and may lick or chew painted surfaces.

From an environmental perspective, lead in paint, on buildings or surfaces, can be released into the environment when sandpapering these, with lead then making its way into air, soil, and water. This can cause air pollution, as a result of the lead levels in the atmosphere being higher than usual; and soil contamination, subsequently being absorbed by plants.

Sapma has been working on eliminating lead from paints for the past 15 years, therefore, the organisation is “very pleased” about the change to the Act, which will facilitate it.

As early as 1970, the paint industry started its long journey to creating awareness of the danger of lead in paint, and getting it removed. In 2003, legislation was first drafted that classified lead as a grade-one hazardous substance. In 2009, this legislation came into effect as the Hazardous Substances Act of 2009.

At this juncture in 2009, the legislation prescribed that the danger of lead in paint was contained to retail – constituting anything in small containers; however, it excluded industrial paint completely.

However, lead in industrial paint also causes a problem. Spence notes that industrial manufacturers do not only use paint for structures like bridges, but also jungle gyms, for example. Therefore, since 2009, Sapma has pursued the inclusion of lead paint, by broaching that lead be eliminated from all paints completely.

This was taken up by the then Department of Health (DoH), which formed a technical working group in conjunction with the Department of Environmental Affairs, the Department of Trade and Industry, public protection regulator the National Regulator of Compulsory Specifications and Sapma.

In November 2016, the DoH chaired a lead elimination conference, where the decision to substantially reduce lead in paint, in line with international standards, was made.

Spence indicates that most African countries do not have legislation controlling lead in paint, which presents a high risk when importing from countries on the continent – especially in light of the South African government’s pursuing a free trade zone.

“However, once the amendment to legislation takes effect, importers, local manufacturers and industrial paint users will all no longer be able to use lead pigments,” he says, adding that everyone involved in the production, sale and use of paint will be accountable, from the manufacturer and retailer to user.