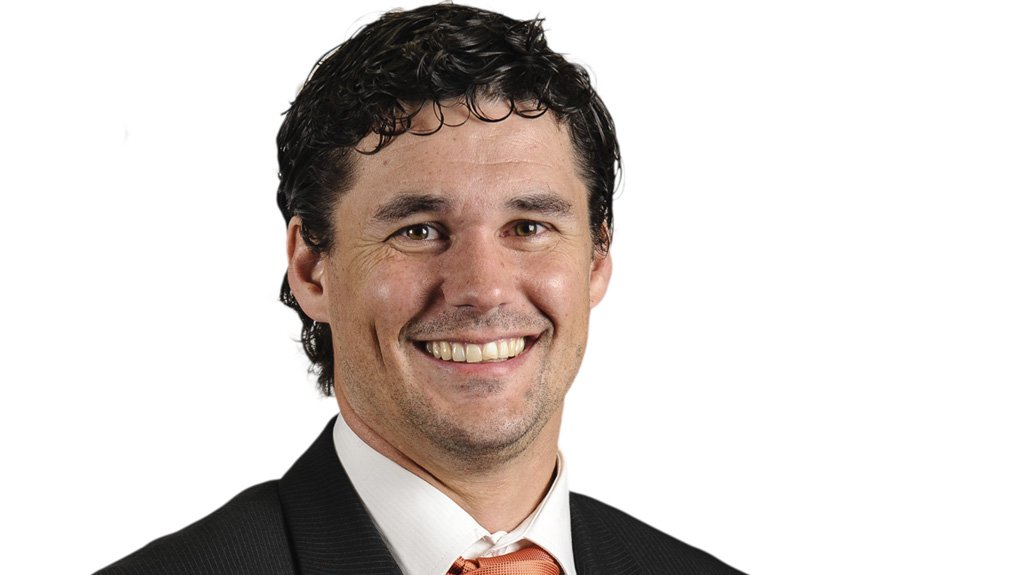 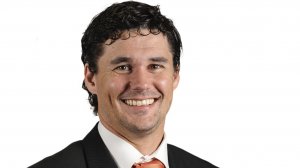 There has been a slowdown in the development of commercial properties as developers shift their focus to residential, healthcare and industrial projects to best manage risks in South Africa’s economic climate, says business management consultant WSP | Parsons Brinckerhoff Africa regional director William Johnston.

He highlights that a lack of economic growth in the country and uncertainty about the future have raised concerns related to the downgrading of projects and the difficulty of raising finance for projects, which have forced property developers to act cautiously.

“While there is certainly capacity for new projects and there are development opportunities in the commercial property sector currently, it is mostly the larger established companies in the industry that can take advantage of these. As a result, residential, healthcare and industrial properties have become three big growth sectors in South Africa.”

Johnston adds that light industrial property, in particular, is an area of focus for many developers, as construction costs are lower than the costs in other sectors and manufacturers are using periods of lower production to upgrade and expand their facilities in preparation for busier periods.

During these periods, companies can take some of their processes off-line to allow for maintenance or expansion of their premises, which would be difficult to implement when the facility is running at full capacity, he points out.

Design Trends Johnston highlights that developers are also aware of the need to build high-quality, robust properties that are respectful of the environment in which they are built and that will last.

“The national building regulations have been tightened, but the initiative to put forward best-practice designs that incorporate a holistic and sustainable approach to property development is becoming more deeply entrenched among established developers as well. Businesses are also[beginning] to understand that reducing operating costs – even if it requires slightly higher capital investment – is important.”

He stresses that this approach to property development not only reduces costs in terms of the running and maintenance of a building but also indirectly affects a business’s bottom line, for example, by reducing staff turnover rates through the provision of a pleasant working environment.

Despite often working under tighter budget constraints, Johnston further notes that many locally produced properties compare very favourably with international ones. However, he highlights that the lack of efficient public transport in South Africa means that a significant amount of a building’s design is orientated towards parking spaces, draining financial resources that could potentially be used for other features in a property’s design.

“Developers continue to spend an inordinate amount of money on basement parking and traffic access points, which impact on the aesthetics of the building and its interaction with people and other buildings in the urban environment. If our public transport systems were improved, our parking requirements would be greatly reduced, freeing up a significant part of the building’s budget to unlock further development.”

Johnston adds that, while sustainable electricity has become a standard consideration in the design of new buildings, with generators and photovoltaic panels common features in designs, a more dynamic approach to water systems has emerged, as a result of water restrictions threatening many parts of the country in the past year.

He notes that the use of grey-water systems and other water recycling approaches are key trends in the industry and businesses seek to make their water supply as secure as possible.

This also highlights a maturing attitude towards green approaches to building development, says Johnston, of which WSP | Parsons Brinckerhoff Africa is an ardent advocate.

In August, the company was awarded a Green Star SA Mixed Use rating for Menlyn Maine Central Square, in Pretoria. The project was certified using a custom tool, making it an industry first in South Africa.

The Menlyn Maine Central Square was completed in September and is the focal point of the Menlyn Maine project – a 315 000 m2 mixed-use precinct including commercial offices, retail and dining, a gym, residential apartments, a hotel, an entertainment complex and parklands.

To achieve the Custom Mixed Use rating for Menlyn Maine Central Square, WSP’s Green by Design team assessed all the current available ratings tools before deciding to employ the Public and Education Buildings (P&E) Design Rating tool. The P&E tool offered flexibility for adapting certain criteria to focus on different morphologies and defining how credit should be allocated for the Green Star rating that would more accurately reflect the building.