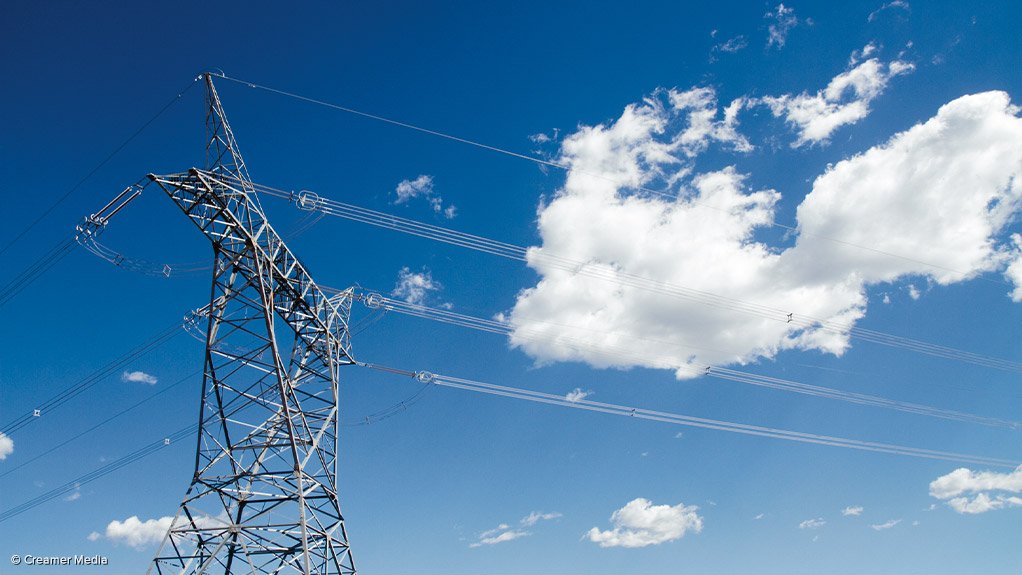 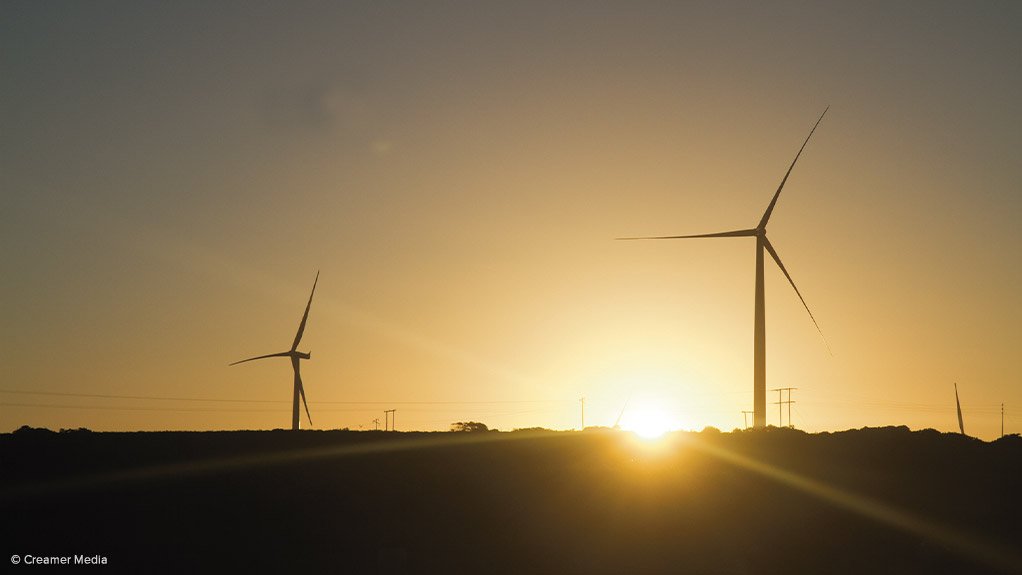 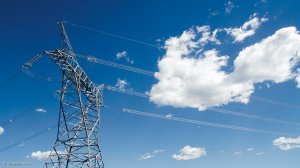 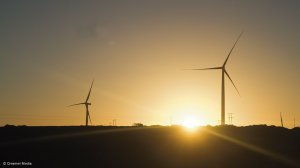 According to Africa Energy Indaba organiser Siyenza, African power utilities must respond appropriately to impending forces to prevent being surpassed by technological and market change.

The organiser explains that several disruptive forces are set to threaten the traditional power utility business model. Distributed power generation, technological advances and changing customer perspectives are among some of the major influencers responsible for this transformative change. The organiser stresses that this volatile territory will be of significant focus at this year’s Africa Energy Indaba.

It states that, many industry players predict the prevailing power utility business model will transform drastically between now and 2030, to a point that it may even be unrecognisable.

Technological changes predicted to have the most significant impact on the power sector are energy efficiency, declining solar prices, demand-side management and decentralised smart grids. The precipitous advances in technology, coupled with the decline in associated prices, means that utilities could be adversely affected as demand from sectors carrying cross subsidies is reduced.

Restructuring of technology and electricity policies will be significant determining factors of potential business models. Interestingly, deregulation in South Africa could result in a considerable rise in the number of independent power providers in the sector. As already seen in developed nations, decentralised utilities have cut into the revenues of traditional power utilities, thereby relegating conventional power generation. Injudicious power utilities could therefore stand the chance of being reduced to the role of backup infrastructure operators where savings and performance improvements will only take them so far.

significantly influenced by the digitalisation of the customer relationship. This ultimately means that the demands of customers will need to be addressed more efficiently and speedily.

Demand-side management will become increasingly used and the integration of renewables and increased decentralised generation will govern future business models, states the organiser.

In nations with emergent energy systems, decentralised generation could be even more significant. Competition between companies will peak as utilities attempt to become distributed generation service providers to customers, thereby harnessing the situation as an opportunity rather than a threat, to survive in this ever-increasing decentralised power model. In addition the organiser predicts that, companies will be required to develop innovative strategies to maintain a competitive position for customers in the market.

However, although the business models of utilities are expected to change, they will remain an important component of the energy landscape.

“The functions of utilities will remain critical but complementary solutions will be provided by a more diverse set of actors. Thus, we will not get rid of traditional utilities but a lot of the system pieces, be that supply, storage or rural energy systems, will be brought by new players and new entities, explains global industry forum World Energy Council secretary general and CEO Christoph Frei.

A seamless transition entails that policies and frameworks be established to cautiously manage social and employment impacts so as to prevent social and economic complications. Open communication, frugal planning for change and social protection policies are elements to ensure a just transition process. In addition, policymakers have the task of facing issues of supply availability, affordability and environmental impact. These factors, if perceived innovatively, could lead to massive opportunities for those vested in the power market and the economy in its entirety.

Siyenza states that existing market players must capitalise on these changes, so they prevent being surpassed by other entrants. The organiser stresses that it is imperative that companies respond appropriately to these transformations to convert them into opportunities or they stand a chance of being overshadowed by technological and market change.

The organiser concludes by saying that existing market players will need to be discerning with regard to exploiting revenue opportunities, reducing costs, improving customer service as well as attracting a modified, more informed and empowered customer profile.