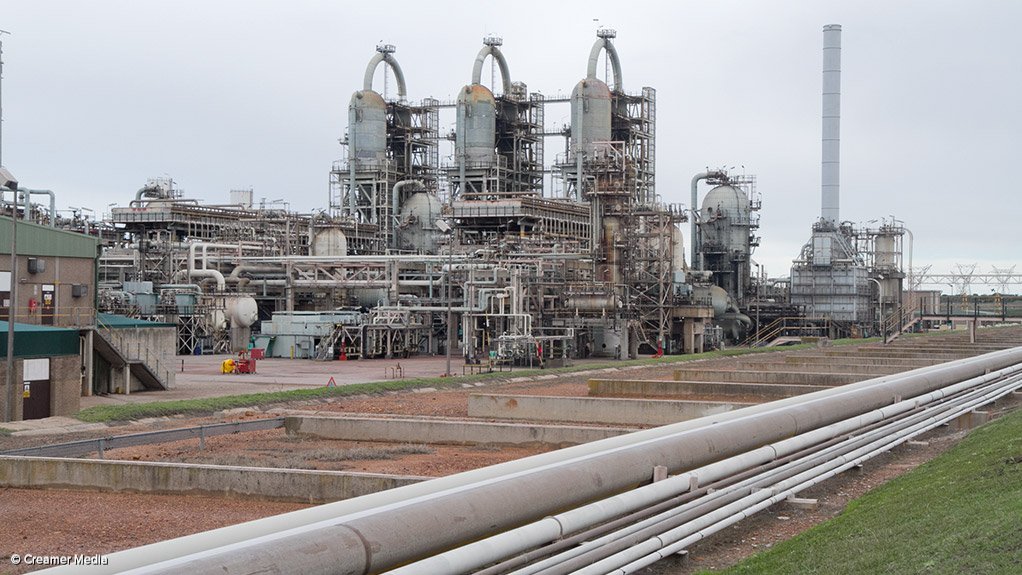 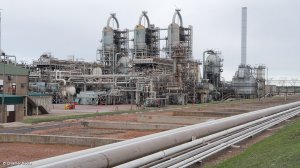 Addressing a conference in Cape Town this week, Central Energy Fund (CEF) CEO Dr Ishmael Poolo reported that PetroSA, which is a CEF subsidiary, was facing a “decommissioning liability monster” and that various prospects were being considered to repurpose the ailing operation.

In a presentation to lawmakers in August, PetroSA indicated that its liabilities of R15.6-billion exceeded its R9.1-billion assets by R6.5-billion.

“Key amongst these activities will include the exploitation of geothermal energy . . . [which] will not only allow us self-generation of power, but will also enable us to delay our decommissioning liability,” Poolo said in his speech.

PetroSA has identified nine wells, connected to its offshore FA platform, that could potentially be exploited to produce geothermal electricity.

The wells have been drilled to produce hydrocarbons and Poolo says the production heat losses have been negligible throughout the life of the field.

“The project objective is for PetroSA to generate its own power instead of using gas fuel.

“This would also assist in increasing sale gas reserves and delay the anticipated decommission project,” Poolo said in response to emailed questions posed by Engineering News.

There were some international examples of geothermal energy being harnessed from mature hydrocarbon wells, with Poolo specifically citing the Wytch Farm Oilfield, in the UK, the Huabe Oilfield, in China, RMOTC, in the US, as well as Heerlen and Vogelaer, in the Netherlands.

The cost and financing of the proposed geothermal project had not been finalised, but “the preliminary capital requirements are estimated to be one-third of the current decommissioning liability”.

Poolo indicated that various funding options were being considered and CEF was hoping to implement the project in the coming 18 to 24 months.

“We believe that the exploitation of geothermal energy, which is within our reach, will not only position us to produce green energy for the future but will also ensure that we pave the way for South Africa towards a just and fair energy transition.”