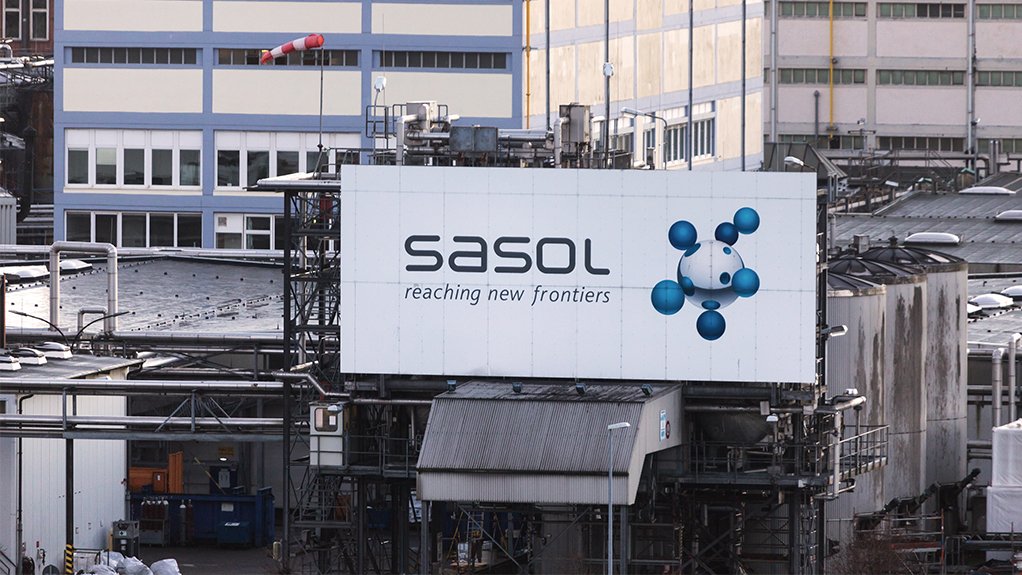 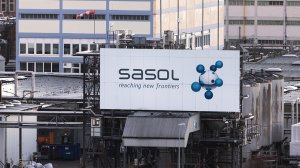 By working with the consortium, known as LEN, Sasol will be able to collaborate with world-class partners on the opportunity, employing its extensive experience in producing liquid fuels and chemicals making use of its Fischer-Tropsch (FT) synthesis technology.

“Action on climate change is central to Sasol’s strategy, and we continue to take significant steps to reduce greenhouse-gas emissions generated in our production processes,” says Sasol president and CEO Fleetwood Grobler.

He adds that the decision to explore the creation of an SAF production demonstration facility at its operations in Secunda, Mpumalanga, is aligned with its long-term decarbonisation strategy.

FT synthesis is a catalytic chemical process which can produce a range of long-chain hydrocarbon products.

Notably, longer chain hydrocarbons are used for the production of SAF making them instrumental in the decarbonisation of the aviation sector.

SAF production employs a power to liquid process which relies on the supply of sustainable carbon feedstock as well as the production of green hydrogen through electrolysis using renewable energy.

The H2 Global Auction Platform has developed a framework for double auction systems for required projects to produce green hydrogen and its derivatives as well as the importation of the resulting products into Germany.

Sasol is currently exploring the feasibility of SAF production at its Secunda synfuels plant with the LEN in consortium.

In July Engineering News reported that Department of Science and Innovation’s National Centre of Competence: HySA Infrastructure director Dmitri Bessarabov noted hydrogen as being earmarked to replace fossil fuels in a world anxious to mitigate climate change, which is the planet’s most pressing problem.

He further said that South Africa is ideally placed to produce green hydrogen, especially owing to Sasol’s longstanding application of the FT technology to convert grey hydrogen into petrol, diesel and chemicals.

Sasol currently has the capacity to produce grey hydrogen from coal but is also able to switch to the generation of green hydrogen which is produced by splitting water into hydrogen and oxygen in electrolysis by using platinum-group metals (PGMs).

The project will leverage Sasol’s existing facilities and deep technical know-how in the FT process and downstream processing capabilities.

In a report named ‘Super H2igh Road Scenario for South Africa’, released by information provider IHS Markit in June, it is suggested that several challenges will be faced in the production of green hydrogen despite South Africa having excellent renewable resources.

These challenges include, but are not limited to, a progressive industrial decline, inefficient industrial assets, a limited gas supply and delivery infrastructure as well as limited low cost or easily accessible geology for carbon dioxide sequestration.

The report, however, suggests that the country’s strengths lie in its proven low-cost renewables developments, its commitment to decarbonisation, and its extensive intellectual property around synthetic fuel manufacture, namely the Sasol FT synthesis technology.

Opportunities that arise from South Africa’s capacity to generate green hydrogen includes the ability to grow national awareness and interest in hydrogen.

Additionally, the PGMs industry has expressed interest in sponsoring fuel cell and electrolysis outlets, as well as growing national awareness of and interest in hydrogen.