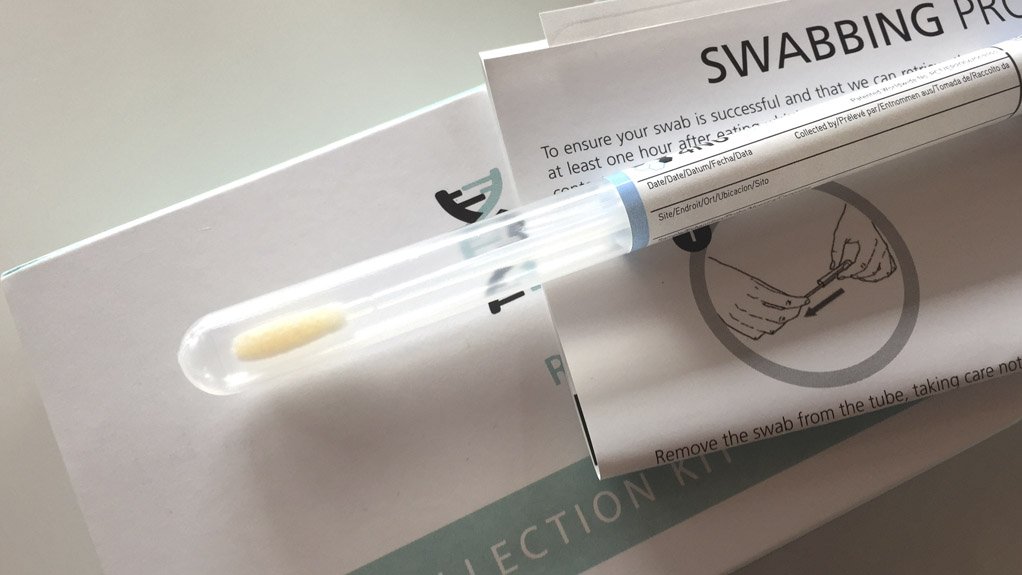 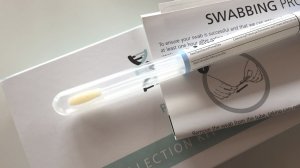 Medical laboratory DNAlysis Biotechnology has added the mygeneRx – which analyses genotypes to highlight drug responsiveness for cardiovascular disease, psychiatric and pain management – to its testing portfolio.

The mygeneRx is a genetic test that forms part of the company’s study of genetic variation, which determines how individuals respond to certain drugs and how those drugs are metabolised in the body.

The mygeneRx test aims to simplify the decision-making process for the doctors by potentially eliminating a significant number of candidate drugs that may actually be ineffective or cause side effects. This means patients can start using the correct medication much quicker.

“It also benefits the patient in terms of costs, because there is no need to try various medications,” says DNAlysis founder Dr Daniel Meyersfeld.

He explains that DNAlysis analyses patient deoxyribonucleic acid (DNA) using a swab test to look for what are essentially “small spelling differences in the DNA make-up”.

“DNA comprises four letters and changing a single letter at a particular position along the DNA strand can have significant effects at a genetic level. Small spelling differences will affect the gene’s ability to perform certain functions and its response to nutrition, as well as our needs for optimum medication and even our responsiveness to dietary interventions,” he explains.

To report on a patient’s mygeneRx test, DNAlysis analyses specific regions of DNA that have been established in medical literature, such as academic journals, to have a specific role in the metabolism of prescription medications.

“This information can improve medical practitioners’ knowledge on how an individual’s drug metabolising enzymes are functioning and aid decisions on prescriptions and dosages to suit particular patient requirements,” he points out.

The test reports on almost 200 drugs, including medications for gastrointestinal conditions, diabetes, HIV and anti-malarials. It is especially beneficial when prescribing cardiovascular drugs, such as Statins or Plavix, to reduce the risk of, for example, heart attacks or increased complications, owing to side effects, explains Meyersfeld.

He highlights that codeine, a routinely prescribed medication used to treat pain, gets broken down to morphine as the active ingredient. If a patient has a particular genotype that causes them to be an ultra-rapid metaboliser of codeine, the codeine is metabolised too quickly, resulting in higher than expected levels of the drug in your blood. This can cause morphine poisoning and, in extreme cases, death.

DNAlysis currently does up to 70 tests a month, with samples being sent to the South African laboratory from the US, Australia, the Middle Eastern and Scandinavian countries. The majority of these tests are for psychiatric practices’ patients.

“Proficiency testing for mygeneRx has been done by laboratories in the US. For the interpretations on the genetic variations, we use the clinical guidelines of regulatory body the Clinical Pharmacogenomics Implementation Consortium. Everything in the patient’s report is proven and credible.”

Industry Problems and Aims Meyersfeld says pharmacogenomics technology has been in use in the US and Europe for about five years. However, technology for personalised medicine in South Africa has only been around for two years.

“When we launched the test here in August last year, many health practitioners we spoke to had no idea that this technology existed,” he says, adding that South Africa at times lacks awareness and exposure to new technological advances in the medical industry.

Owing to this, he notes that this led to him setting up DNAlysis in South in 2007 to make healthcare technologies, such as genetic testing, more accessible.

He says it is often challenging to convince healthcare practitioners of the benefits of using the mygeneRx test. However, the feedback the company has had on the test so far is uniformly positive.

“Most doctors seem keen to move forward and see the benefit from the get-go,” Meyersfeld says.

Currently, DNAlysis is in discussions with medical aid companies in South Africa to fund the test. The test might become standard in healthcare procedures and become part of an electronic database that can enable doctors to check medication against any patient’s record at any time.

Some conditions already require the performance of a genetic test prior to prescription, such as breast cancer. “Patients have gene testing done before Herceptin is prescribed for them – a drug suitable only for a particular type of tumour – to determine patient suitability for the treatment.”

The company plans to add a cancer panel to the test that will assess patient responsiveness to different chemotherapies. The test will continue to advance as research on genetics and the effect of medications becomes available.