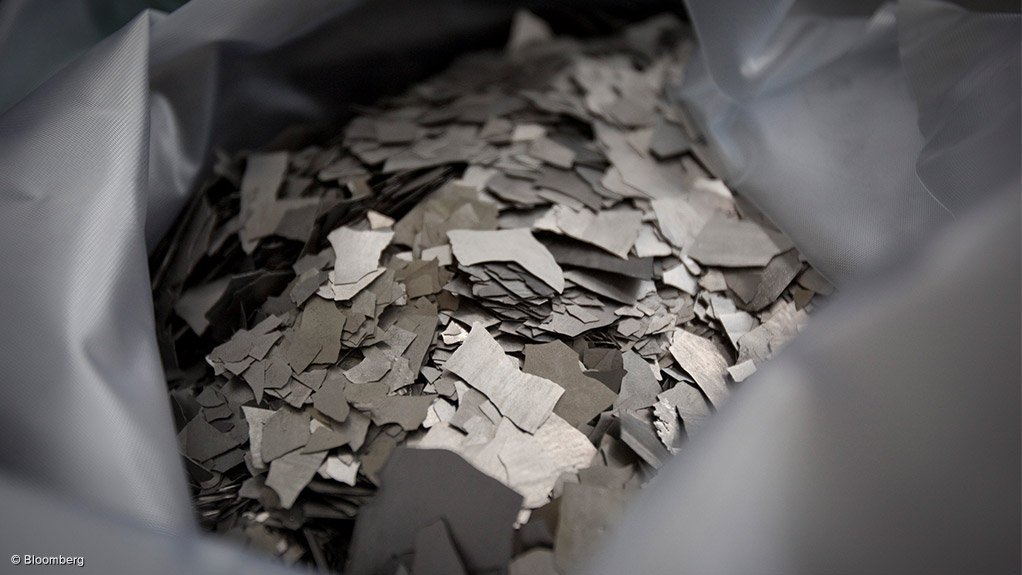 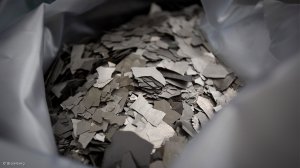 London-listed Pensana has completed a front-end engineering design (FEED) and value engineering study for a rare earth separation hub at the Saltend Chemicals Park, in the Humber Freeport, in the UK.

The company aims to establish a rare earth processing hub amid growing concerns over supply chain resilience globally and burgeoning demand for magnet metals from the electric vehicle and offshore wind sectors.

Pensana plans to source raw material from its Longonjo rare earth deposit, in Angola, along with third-party feedstock for processing at the Saltend facility.

The FEED and value engineering study, which was prepared by consultancies and professional services firms Wood, SRK Consulting, Snowden Mining Industry Consultants and Paradigm Project Management, envisions production of 12 500 t/y of separated rare earths, including about 5 000 t/y of neodymium and praseodymium oxides.

The Longonjo life-of-mine is expected to be about 20 years, for an average total rare earth oxides grade of 3.72% in years one to five, before declining to 2.18% in years six to 20.

The Saltend refinery capital cost is estimated at $195-million, while the Longonjo mine and processing infrastructure will total just under $300-million.

Total pre-production capital expenditure for Pensana, therefore, amounts to $494-million, with a payback period of 1.5 years and an internal rate of return of 71%.

The net present value after tax sits at $3.5-billion for the Longonjo and Saltend operations.

Based on the first five years of steady-state production, the mining and refinery operations can generate $630-million of earnings before interest, taxes, depreciation and amortisation and almost $1-billion in revenue.

The Longonjo project will comprise an openpit mine, a flotation concentration plant and mixed rare earth sulphate (MRES) refinery. It will treat 1.5-million tonnes of ore a year, producing about 40 000 t/y of MRES for export to the Saltend refinery.

Longonjo will be powered by hydroelectric power from the Angolan national grid system. The mine capital cost estimate includes the building of port and rail infrastructure.

The Saltend refinery will be the first major new rare earth concentrate facility to be established in more than ten years and, once in full production in 2024, will be one of only three major rare earth oxide producers located outside of China.

Meanwhile, Pensana has initiated a design and cost estimate study into producing heavy rare earths – dysprosium and terbium – which are critical for high-technology magnets required for the automotive industry.