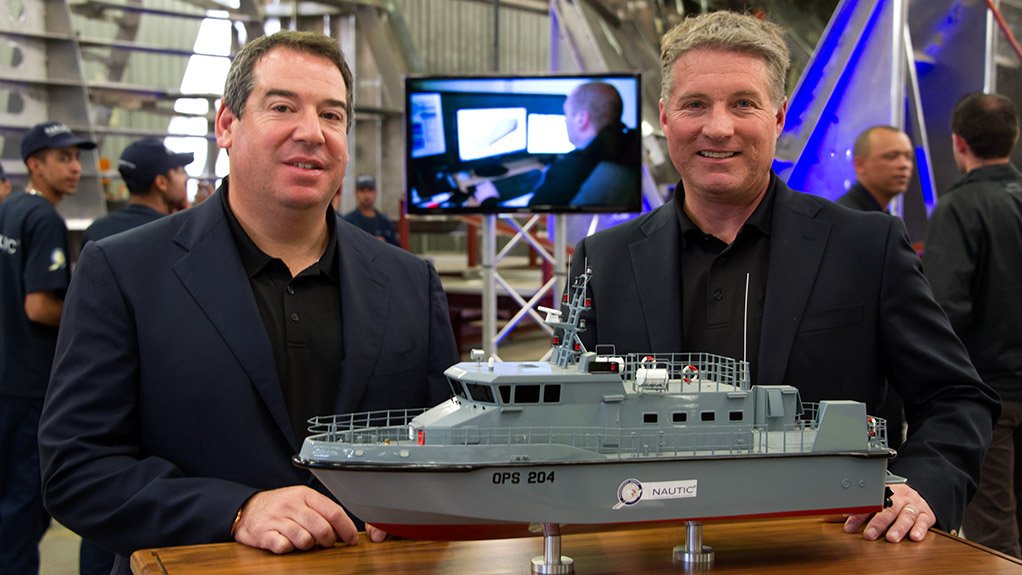 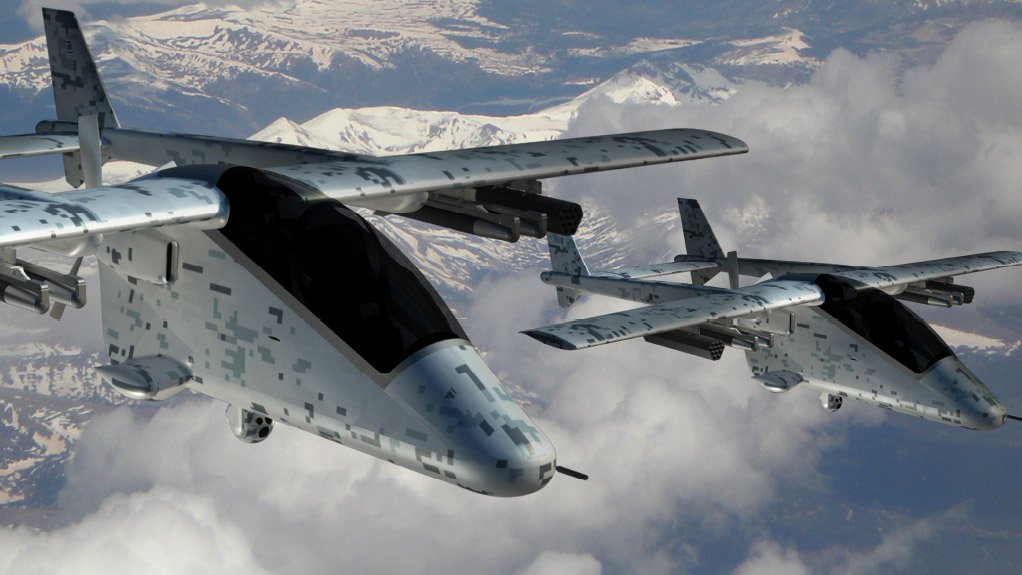 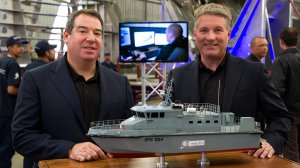 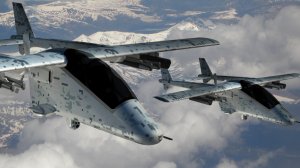 Paramount Group executive chairperson Ivor Ichikowitz explains that Nautic Africa primarily operates in the civilian sector. “However, the acquisition has resulted in it being augmented to produce military naval vessels, which will be primarily designed to counter piracy and protect Africa’s marine assets.”

He adds that, as the African continent develops, the importance of protecting its assets, such as offshore oil and fishing operations, will become increasingly important, highlighting the significance of this acquisition in improving Africa’s naval capabilities.

Meanwhile, the importance of the acquisition for Paramount Group reflects the priority it places on becoming involved in the naval arena, which Ichikowitz believes is the next large-scale development and defence requirement wave in the African defence industry.

“The impact of this acquisition needs to be seen in the global context. Many defence contractors are product-focused. Many of our customers require that we offer solutions in the aerial, land and naval space, rather than just products. The Nautic Africa acquisition enables Paramount to be more competitive in the naval market, as it can now produce its own naval solutions,” he comments.

Ichikowitz adds that the shipbuilding industry in South Africa has died out, but this acquisition could help the country regain its former prowess.

“I believe that Paramount can build good vessels cost effectively. I suspect it will make a significant impact on the global naval market, which I believe will restart the shipbuilding sector in South Africa. This will have huge benefits for Paramount, the broader South African defence industry and the job market,” he says.

“Paramount has always been competent in the mechanical aspects of aerospace, such as airframe and engine competence, and the ATE acquisition enables us to offer a comprehensive aerospace solution,” says Ichikowitz.

He notes that the ATE acquisition was done out of business rescue and to “prevent the erosion of its capability”, as the loss of ATE’s capabilities would have resulted in Africa losing an asset that would take many years to rebuild.

The AHRLAC Project Ichikowitz notes that the Advanced High-Performance Reconnaissance Light Aircraft (AHRLAC) project is expected to have a flight-ready test unit before the end of this year.

“Paramount’s AHRLAC team has completed fitment of the wings to the tailboom and is in the process of finalising the fuselage for the AHRLAC,” he notes, adding that the four-year-old project is about 50% complete, but the remaining work will be completed before the end of this year.

Ichikowitz explains that once the aircraft is completed, it will undergo the same flight-test procedure as fighter aircraft, as Paramount aims to have the aircraft comprehensively tested before it goes into mass production.

The AHRLAC project is a first for Paramount, as it is the first time the group has designed and developed an aircraft for production. This presented a challenge, as the design and component-manufacturing aspects of the project took place simultaneously.

“The machines that are manufacturing the components of the test aircraft will be the same machines that build the production runs. Paramount has been evolving a production procedure and production method at the same time as the technology for the aircraft,” he explains, noting that the AHRLAC is manufactured using advanced composite material and machining techniques, and the camouflage is printed with advanced laser-additive printing technology.

Meanwhile, Ichikowitz notes that everything, except the engine – a Canadian-designed Pratt & Whitney PT6a-66 – has been designed and manufactured by Paramount Group. Although the components for the avionics are being imported, they are assembled by the group at its facility in Midrand.

“The AHRLAC started as a technology project and has evolved into one of the most exciting aerospace projects ever undertaken on the African continent,” he says, concluding that the process, from concept phase to first flight, should take five years.