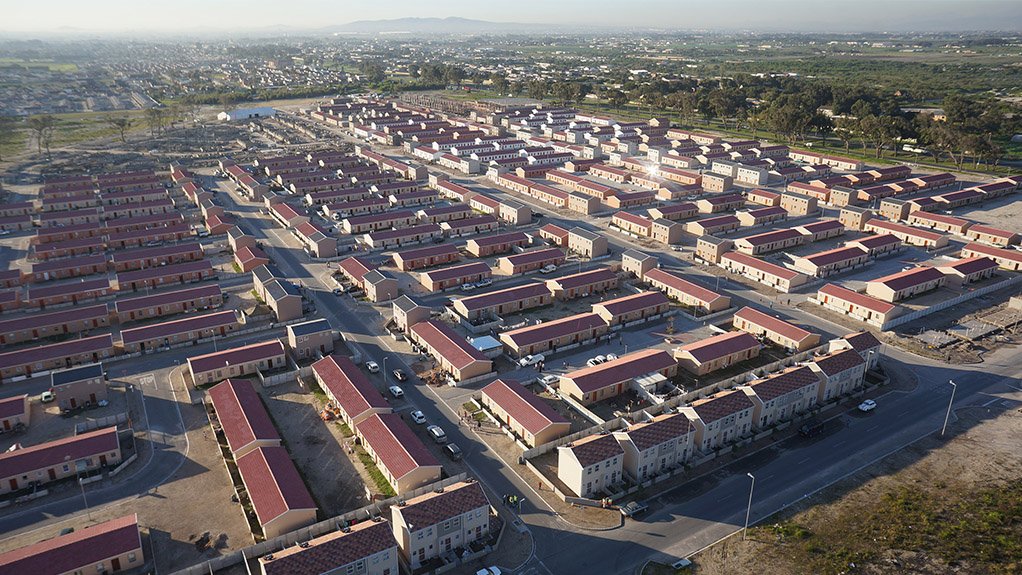 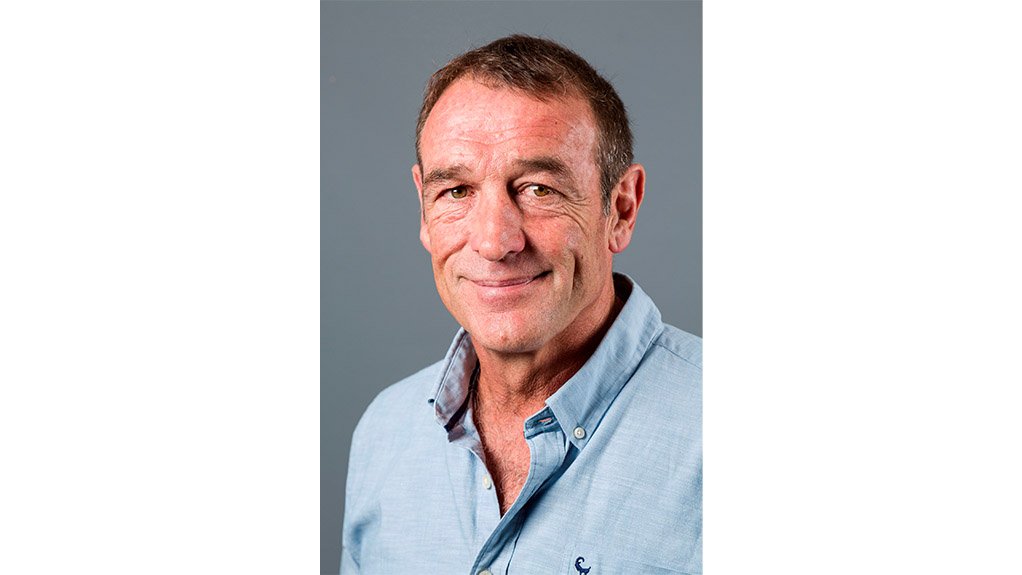 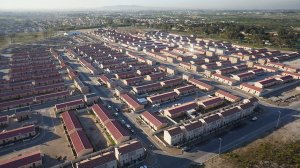 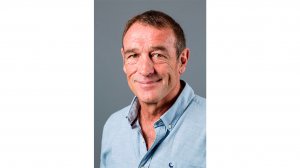 While construction sites were able to reopen in early May for civil projects, ongoing delays in terms of both the public sector being slow to change gears and client’s additional regulations around health and safety, have exacerbated challenges for both property development and construction companies.

According to property development company Power Developments CEO Stefan Bothma – the development arm of civil engineering and building construction company The Power Group – while the company was able to adapt its own business model overnight to enable staff to work remotely, its physical operations and in turn many of its clients’ projects have been severely hamstrung by government departments failing to put similar systems in place.

“Government services seemingly went backwards instead of forwards as their own operations came back on stream, from building plan and National Home Builders Registration Council approvals to town planning applications and the Western Cape Deeds Office in terms of transfers. These are the factors having the biggest impact on our industry and not necessarily Covid-19 itself,” adds Power Developments senior development manager Steven Levey.

The 37-year-old Power Group, founded by chairperson Graham Power, supplies civil, roads, building, turnkey housing and property development services through its two companies, Power Construction and Power Developments. With regard to the latter, the company has for several years specialised in the affordable housing market, particularly in the price range between R500 000 and R850 000.

“With the average household income of South Africans who can afford this price range being around R18 500 a month, new homeowners in the Western Cape who have been waiting to take possession of their properties are being hard hit by the ongoing closure of the Deeds Office,” notes Bothma.

This, he says, adds huge economic stress for a segment of the South African workforce in which there have already been substantial job losses owing to Covid-19.

Families in this income bracket are now either being expected to look for other rental accommodation while they await transfer on their new properties, or are expected to pay occupational interest way beyond what they budgeted for or would be paying on their bonds, he explains.

“And all of this with the added uncertainty as to when the situation will be rectified, despite higher echelons of government trying to intervene.”

Further, transferring attorneys with whom the company has been in discussions have informed Bothma that registration of properties at the Western Cape Deeds Office now takes 37 working days, whereas previously it took between eight and 10 days.

He highlights that this essentially has stretched the waiting period by an additional two months – an untenable situation for most new property owners, let alone those in the affordable market.

The group’s construction arm has also been hit with challenges no one could have foreseen with Covid-19.

“For example, the construction of five large wind farms as part of the Renewable Energy Independent Power Producers Procurement Programme were not seen as public works projects, so it took a number of weeks for the authorities to give the final go-ahead,” says Bothma.

To complicate matters even further, the wind farm projects are in three provinces (Western, Eastern and Northern Cape) and the movement of people and other resources across provincial borders delayed the recommencement of these projects by about three weeks.

With the projects situated in remote areas, transporting the work teams immediately doubled in cost with South African regulations stipulating vehicles could only carry 50% passenger capacity. The same challenges applied to guest houses and other venues accommodating the teams.

“One has to understand that the base camps from which these teams work are in remote areas and people have to be transported up to 60 km,” says Bothma.

He mentions that this adds to the challenges in terms of getting supplies and teams on site where the implementation of additional personal protective equipment and daily measures such as temperature monitoring and stricter access control, and thus costs have really climbed.

An additional unforeseen challenge has been the client’s own extended Covid-19 regulations added on top of those of the South African government.

“Just in terms of transportation, even though South Africa has relaxed passenger capacity, the client is still insisting we run vehicles at only 70% of full capacity. In many ways, this is understandable when one acknowledges the high Covid-19 death rate encountered in Europe,” Bothma explains.

The overall frustration with government red tape and inefficiencies has resulted in the group being actively involved in lobbying for change in the property development and construction industry for a number of years now, and the company was among the first members of the Western Cape Property Development Forum (WCPDF) in 2008.