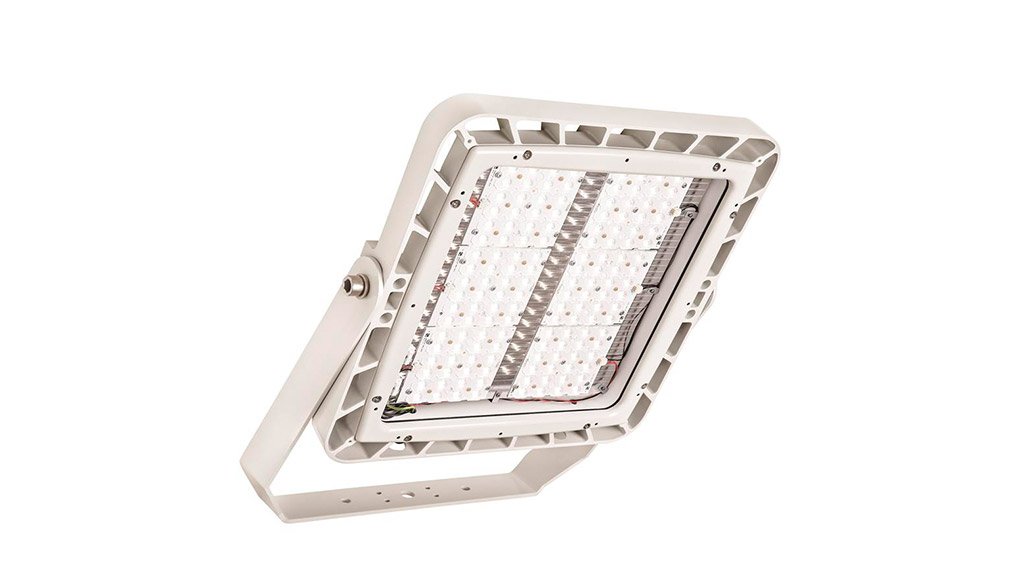 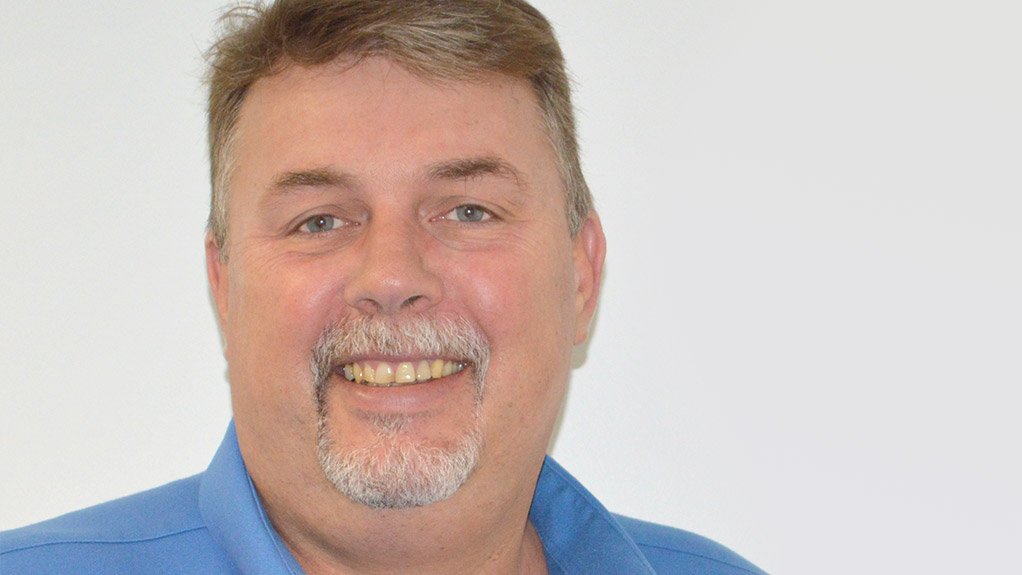 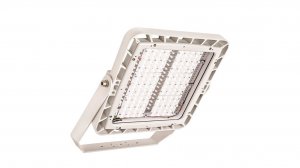 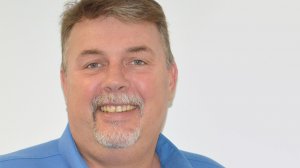 LIGHTING TECHNOLOGY In the past 12 months, Beka Schréder has designed and manufactured more than eight new light-emitting diode products
WIMPIE LUDWICK We are proud to have secured contracts from across various industries, based on our products’ performance, energy savings and cost of ownership

Launched in 2014, these new products include the LEDlume-mini, the Zela, the Hestia LED, the LEDtec S and the OMNIstar, which have all been positively received by customers, says Beka Schréder national sales and market development manager Wimpie Ludwick.

He tells Engineering News that, to keep abreast of increasing growth, Beka Schréder spent the past two years expanding and upgrading its production facility in Olifantsfontein, Johannesburg. Ludwick attributes the company’s growth over the past 35 years to Beka Schréder’s commitment to designing and supplying quality lighting products, adding that the company has embraced new LED technology and has designed and manufactured more than eight new lighting products over the past 12 months. “We are proud to have secured contracts from across various industries based on our products’ performance, energy savings and cost of ownership. Beka Schréder’s products are designed and manufactured for local conditions and are well accepted in the industry,” he details. Ludwick further highlights that Beka Schréder is constantly working on new technologies and products through its local research and development centre. “We believe in broad-based economic empowerment and we, therefore, use local suppliers for all products and castings that can be sourced locally. In addition, our products have been designed and manufactured locally.”