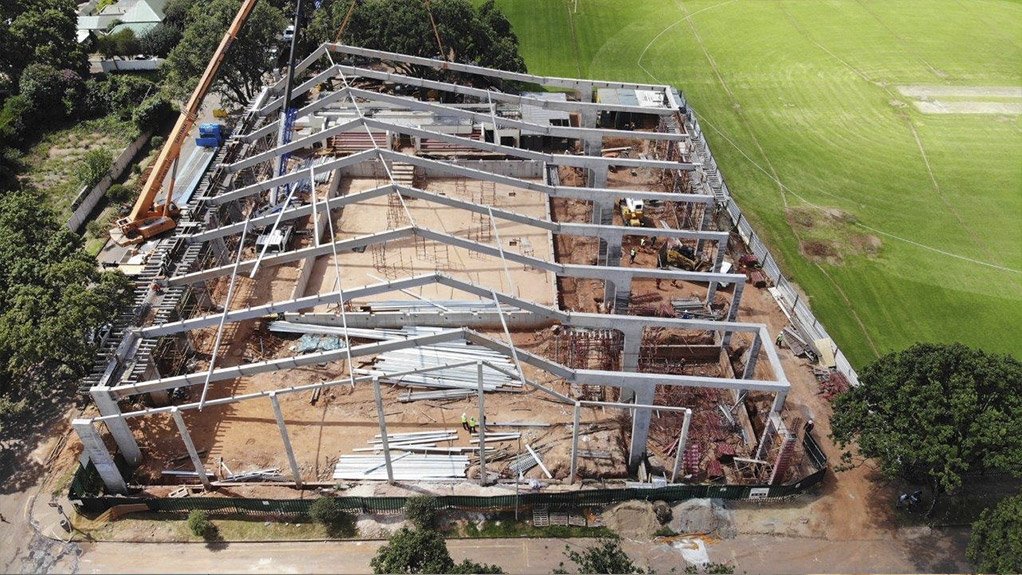 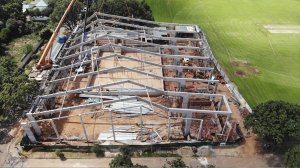 The Finnish company entered the local market in 2018 during a downturn in construction activity. However, Peikko South Africa MD Daniel Petrov is confident that the African construction market holds immense potential for growth, particularly with regard to construction technology that allows for projects to get under way faster than is possible using traditional methods, while maintaining quality and safety standards.

“With this growth in mind, the South African construction industry needs to reconsider its use of outdated traditional construction methods to overcome its reputation for being slow, over budget and unsafe,” Petrov tells Engineering News, adding that new innovations are key in managing construction demand in a threatened economy.

“The one place on Earth that remains underdeveloped and untapped is Africa,” Petrov says.

An essential part of introducing innovative construction technology in South Africa is buy-in from consulting engineers.

The kind of technology that Peikko offers includes precast structures, cast-in-situ structures, ground-bearing concrete floors and bolted column connections. These have been used successfully in construction projects since the 1960s in many European countries, as well as in a number of other developed countries. South Africa, however, is a late adopter.

Local consulting engineers do not doubt that the technology is well proven globally to deliver safe, sound and swift construction projects, but there is uncertainty when they have to recommend it in their project proposals because they lack experience working with it.

“Technical seminars are a good starting point. Peikko South Africa hosted technical seminars towards the end of 2019 and in the beginning of 2020, and we are looking forward to continuing with these initiatives.”

Petrov notes that the initial feedback from the market has been positive.

Petrov says there is a misconception that new technology results in job cuts, and he believes that it would rather lead to job creation.

He emphasises that Africa’s fast-growing young population is ripe for opportunities to upskill and be trained. He also believes that Peikko can infuse the African construction sector with a fresh, innovative mindset and approach to construction.

“Old ways of designing and constructing will not open new doors and, most certainly, will not address the fast-growing housing backlog and general market demand,” he says.

Housing in South Africa is a major growth market, and Petrov believes that Peikko’s technology is well positioned to take advantage of it, particularly with regard to Reconstruction and Development Programme (RDP) housing.

According to the Department of Human Settlements (DHS), about three-million RDP houses were built from 1995 to 2015, with millions more still needed. Many construction contractors who use traditional construction technologies and methods struggle to meet this demand.

For example, four contractors in the Eastern Cape abandoned their contracts with the DHS last year because they were unable to deliver 2 500 houses from 2015 to 2017. By 2019, they had managed to partially complete only 718 houses.

Petrov says it is very difficult to meet the housing demand using traditional construction technology because it takes too long. The failure to deliver housing targets results in the underspending of public-sector budgets, which means that money remains in the fiscus for those construction companies able to meet the demand.

Petrov says that Peikko South Africa is in “close discussions” with various market stakeholders to enter this sector of the construction industry.

The company also played a pivotal role in the extension to Fourways Mall – the first application of Peikko products in South Africa – as well as the construction of a new facility for food manufacturer Continental Brands, in Gauteng.

Currently, Peikko South Africa is involved in a project for King Edward School, in Gauteng, where the company’s reinforced anchor coupler system is being used to construct a new high-quality aquatics centre.

Many of Peikko’s core products comply with European Technical Assessment and have a European Conformity marking, while also having local approvals from individual countries. These approvals and certifications mean that the technology has been proved to be at least as reliable as traditional alternatives.

“International approvals are crucial, as the technical approvals are the best way of declaring the performance of the technology. The development of building and design standards needs to be followed very closely,” Petrov states.

Companies choosing to use this technology in South Africa will find that the necessary local regulations are adhered to, he concludes.