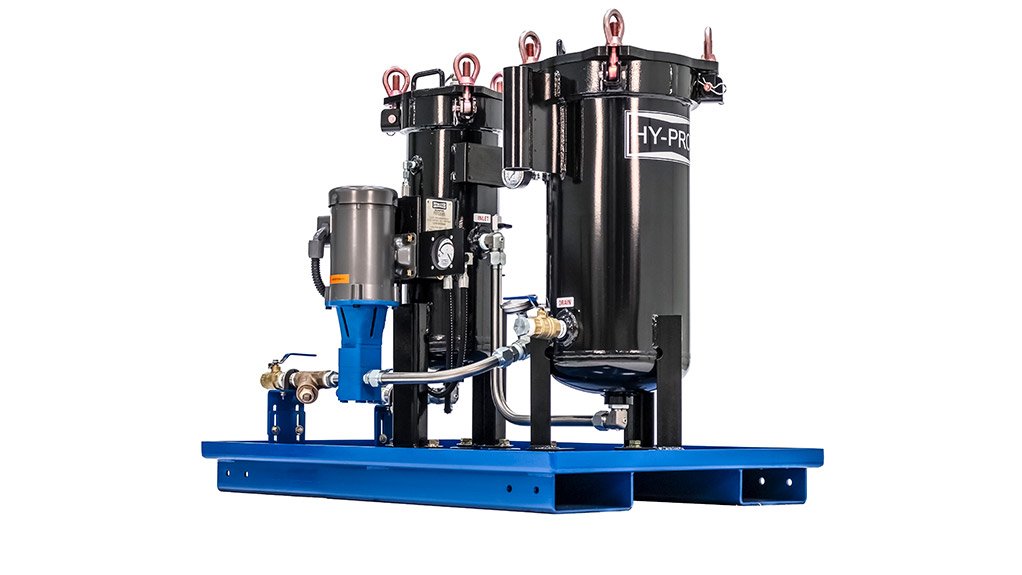 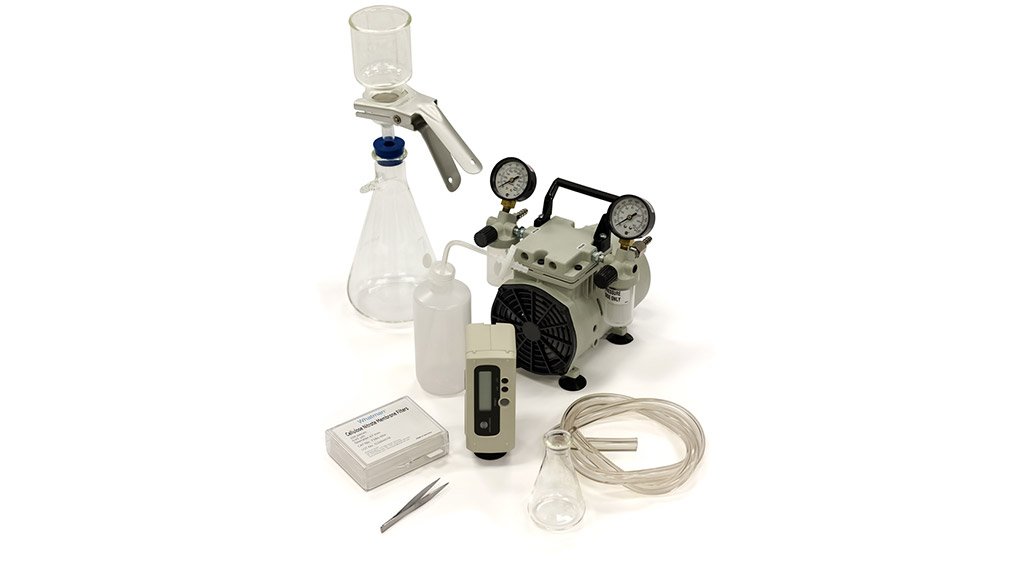 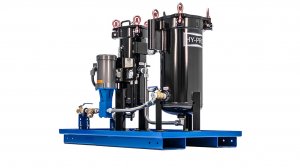 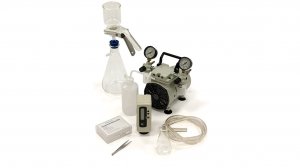 The prevalence and potential economic impact of varnishing in industrial applications is so significant that original-equipment manufacturers recommend the use of varnish removal systems from the outset to mitigate risk, according to HFT industrial filtration divisional manager Wynand Kapp.

“There was a need for a simple, easy-to-use product to prevent and remove dissolved and breakdown products in lubricants, which, if allowed to accumulate, form varnish,” explains Kapp.

He stresses that, “unlike competing systems, SVR purifies 100% of reservoir volume each day”.

Ion Charge Bonding (ICB) is a family of ion exchange resin technologies that is used to purify industrial lubricants, such as those mentioned. ICB has widely been used to purify turbine and compressor lubricants as well as phosphate ester fluids. ICB restores demulsibility during normal turbine operation without damaging additives. He adds that SVK systems all make use of specifically formulated ICB resins that improve machine performance, increase longevity and minimise downtime associated with machine failure.

Kapp highlights a case in which a site with a steam turbine was experiencing varnish build-up on mechanical components. He states that three months after installing an SVR system, varnish deposits had been absorbed back into the lubricant, adding that after four months of operation, a decreasing trend began, cleansing varnished mechanical components. SVR treatment reduced the fluid varnish potential value to below ten over the subsequent three months, enthuses Kapp.

He states that HFT also offers Varnish Test Kits (VTK) intended for long-term repeated use in-house by customers. The available VTK has an upgraded spectrometer for ease in testing and accuracy with an expected life cycle of more than five years. He says that only annual soft calibration and biannual hard calibration is required.