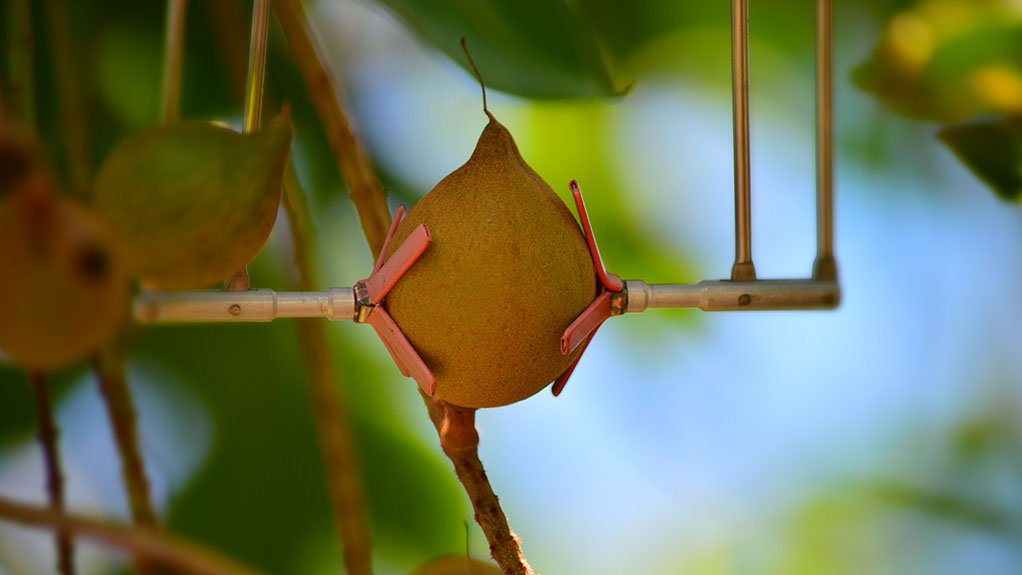 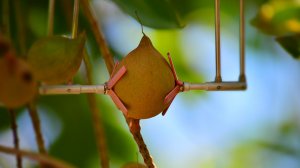 ADVANCING AGRICULTURE The new platform makes all the data from SupPlant’s sensors, such as the first continuous measurement fruit sensor on Macadamia fruit in South Africa, easily accessible and understood

Data-driven agricultural solutions provider SupPlant has launched a new user interface for its decision support system (DSS), with a mobile version to follow, enabling farmers to keep an eye on their crops wherever they are.

The Israeli company first entered the South African market when it undertook two proof-of-concept trials in 2017. Its solutions are now used by six local farms ­– two in the Western Cape and four in the Limpopo.

SupPlant agronomist Nitzhan Shatzkin says the response from South African farmers to the new user interface has been “very good so far”.

“The interface offers many tools and features and every farmer has found features that he and/or she really wanted and will be glad to have access to.”

The user interface was developed following demand from customers for a management tool that saves time by focusing farmers’ attention on plots where it is needed most while improving water resource management.

The old user interface comprised a chart system that stored all the data from the various sensors, alongside weather and forecast data and the different systems calculations. It was mainly used for SupPlant’s Growth Based Irrigation (GBI) customers and for monitoring by the company’s team of agronomists.

“The new platform makes all the data from our sensors easily accessible and understood, where warnings regarding plant stress, dry soil and forecast-based warnings are presented on one main screen covering an entire farm,” says Shatzkin.

The interface also records water consumption by crop and plot across a farm and presents SupPlant’s DSS algorithm-based irrigation recommendations in the form of a weekly program.

“Changes can be executed according to your needs on the mobile version of your irrigation manager. The mobile application can also be used to send and receive massages from teammates regarding different plots.”

The new user interface is also compatible with SupPlant’s GBI autonomous irrigation system, which analyses data from field sensors and current and forecast meteorological data. The system’s algorithm decides when and how much to irrigate, and autonomously waters crops.

When developing the new user interface, SupPlant considered aspects such as saving the farmers time and making the platform more user-friendly by including additional graphic technical aids and less text, and simplifying navigation and sensor data to make it more easily understood.

The company also addressed the ability to download data to Excel and follow up on water use per crop and plot, as many farmers lack the tools to do so, says Shatzkin.

The supply of irrigation recommendations in millimeters, cubic meters or millimeters per hectare on a day-to-day basis or seven-day forecast, as well as the modification of SupPlant’s recommendations according to a farm’s practices, was also taken into account.

Meanwhile, SupPlant intends to add more features, including a stress index management tool, calculating and presenting data on growth degree days accumulation and cold units accumulation to create better crop protocols based on the ability to foresee phenological stage changes before they happen.

“Creating a forecast for growth for the next week and improving our recommendations to achieve a maximal future growth rate . . . sounds like science fiction, but is very close to being achieved,” adds Shatzkin.

SupPlant’s data scientists are working on these tools and the company hopes they will be finalized before the 2021 season starts.

Meanwhile, the company believes in cooperation with entities in the South African market to ensure that its systems are compatible with existing technologies.

Subsequently, SupPlant has collaborated with water management systems provider Mottech South Africa to ensure that its GBI and DSS systems are compatible with Mottech’s controllers, and worked with South African soil sensor company DFM Technologies to facilitate the compatibility of DFM’s sensor data with the SupPlant systems.

“We believe that such cooperation strengthens both sides and enables us to present our customers with better solutions,” says Shatzkin.

Locally, the company’s products are distributed through agro chemicals solutions provider Nulandis, which is part of JSE-listed chemicals group AECI.