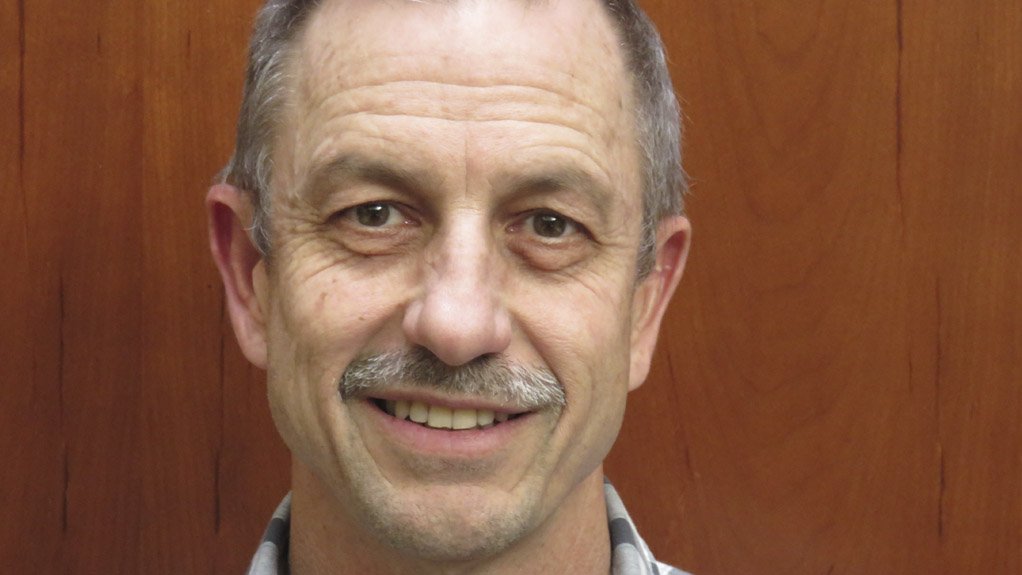 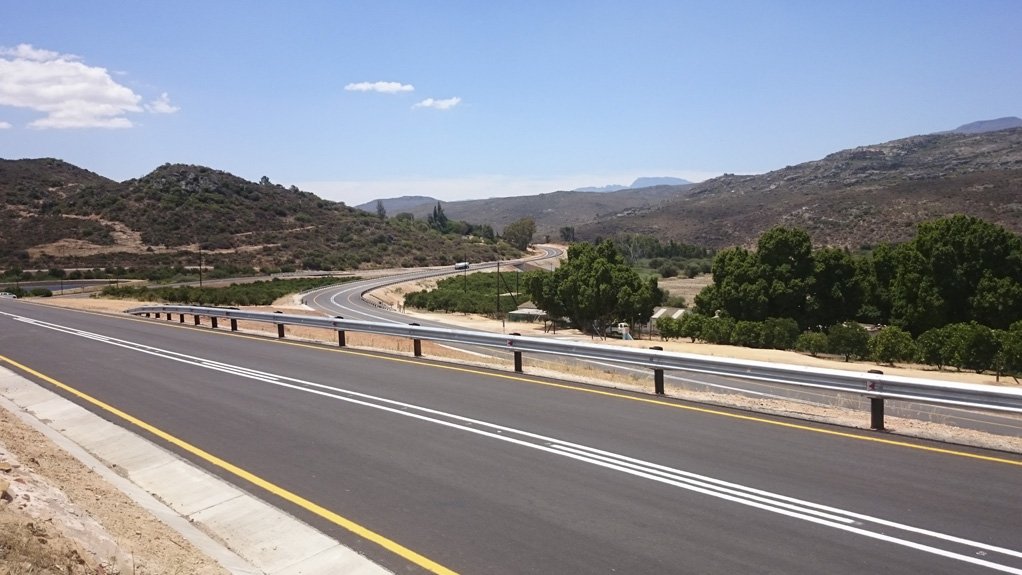 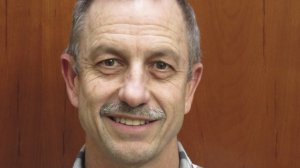 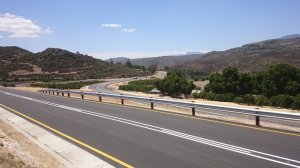 MYNHARDT AUGUSTYN Smec has been involved in the N7 upgrade project as a design leader since the tender stage
NEW & IMPROVED The R400-million N7 upgrade was carried out on a 27.7 km portion of road between the Western Cape towns of Citrusdal and Clanwilliam

Completed in April, the reconstruction project was carried out on a 27.7 km portion of road between the Western Cape towns of Citrusdal and Clanwilliam.

SMEC SA construction and pavements function manager for Cape Town, Mynhardt Augustyn, had been involved in the project as a design leader since the tender stage. He recalls that quarry and geotechnical investigations were conducted in March 2009, with the final road design completed in October 2010, and construction starting in May 2012.

He explains that the project included the vertical and horizontal realignment of the road – owing to the previous road’s inadequate alignment and narrow shoulders – and the widening of the road from 6.6 m to 12.4 m. This was done to facilitate the flow of traffic, meet Sanral’s national road standards that stipulate a surfaced width of 12.4 m, and allow for rest areas along the route for haulage and other vehicles.

SMEC SA construction and pavement engineer Jurgen Oosthuyse further illustrated the vertical alignment inadequacies, noting that “over the full length of the road, the Olifants river runs on the eastern side of the road reserve, with valleys created by watercourses crossing the roadway at regular intervals. The existing roadway followed the contours of these rolling hills closely and reduced sight distance to the point where passing was impossible.”

Augustyn elaborates, stating that in terms of alignment, the previous road’s horizontal alignment was hopelessly inadequate. “The planning included designing the road to speeds of 100 km/h or 120 km/h, which requires a certain minimum horizontal curve radii.” The speed and curve also depend on purpose, location and traffic composition of the road.

As the previous road alignment was inadequate, line-of-sight was often a problem, exacerbating issues pertaining to road safety.

The standard of the vertical alignment was improved by constructing numerous large fills using up to 650 000 m³ of material obtained mainly from cuttings. The improvement of the horizontal alignment at two watercourse crossings required the construction of two bridges. Additionally, 12 major in situ culverts and numerous box and pipe culverts were required to provide sufficient infrastructure for drainage requirements, Augustyn notes.

A hard-rock quarry was established to produce about 175 000 m³ of crushed stone material for use in the pavement layers and erosion protection applications, as well as for use in concrete.

SMEC SA notes that the project provided unique challenges in meeting conflicting demands for traffic accommodation, keeping hauling distances to a minimum and ensuring that available cut materials were put to best use as dictated by their engineering properties.

Oosthuyse says that the geology of the region consists of sandstone dipping towards the road with varying strike, mostly perpendicular to the road. The sandstone formation included imbedded clay layers, resulting in a number of slope failures in places during construction, which were stabilised using rock bolts and mesh. Augustyn adds that problems relating to sandstone dipping and other site issues resulted in delays that pushed the original completion date out.

The N7 is a major economic artery servicing South Africa’s West Coast, including the Western Cape, and parts of the Northern Cape and Namaqualand – thereby linking South Africa and Namibia. Augustyn comments that it forms part of a strategically important route between the Western Cape and the Orange river, and that Sanral has made strides to improve this route to assist with freight-related activities that will drive economic growth.

The SMEC SA upgrade which stretches from Vanrhynsdorp in the north to Melkbosstrand in the south, according to Sanral’s website, forms part of a phased approach to improve the N7. It should be completed in 2017 at an estimated total investment of R4.3-billion.

Augustyn adds that the road only became a national route in the mid-2000s. This meant that funding for the maintenance and improvement of the road was under the discretion of regional or municipal governments, which might have had other priorities regarding the allocation of funds.

Other important SMEC SA employees assisting in the project included the Free State regional manager Ivan Jacobs, who assumed the duties of contract’s engineer during the construction stage. Five technical staff members from SMEC were employed on site full time for the duration of the project, including three engineers assisting resident engineer Neels de Jager, and a senior technician assisting Johannesburg-based geotechnics section manager Fernando Pequenino, who was involved during the design and attended to geotechnical matters during the construction period.