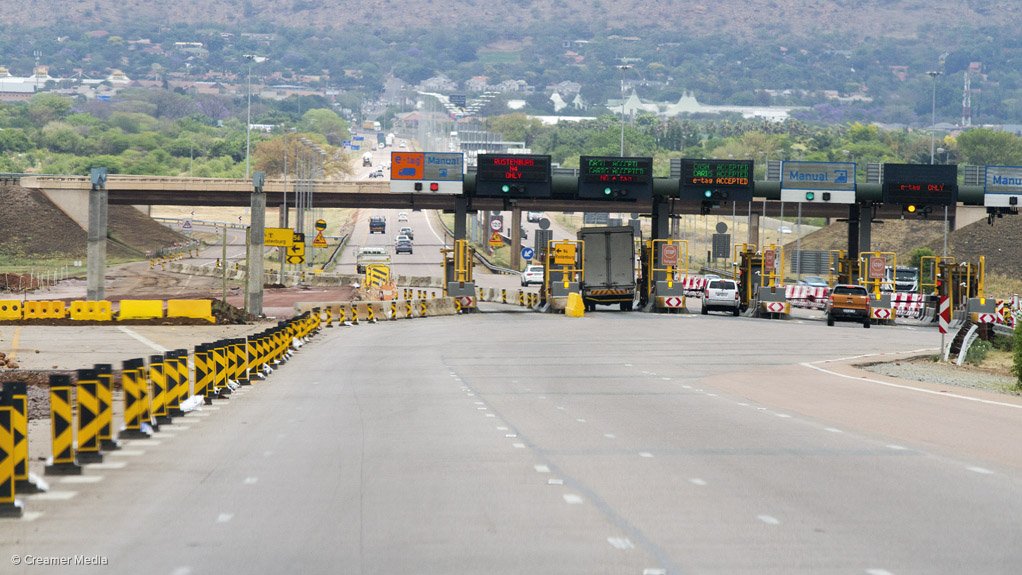 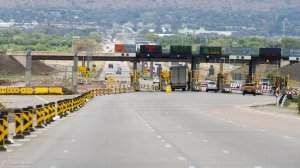 Photo by Duane Daws
PUMULANI PLAZA The project also comprised of improvements at the Zambesi, Pumulani, Stormvoël and Doornpoort plazas, which were completed on schedule in December

The final phase of the R160-million toll plaza upgrade project being overseen by the N1/N4 freeway operator, Bakwena Platinum Corridor Concessionaire, started last month and is expected to be completed by October.

Bakwena commercial manager Liam Clarke explains that this latest phase of a project aimed at improving traffic flow comprises the addition of two new lanes at the Marikana and Brits toll plazas, one in each direction, and also necessitates the extension of the service tunnel and the toll canopy, the erection of two new booths, and associated electrical work.

He adds that the main contractor for the project is construction management company G4 Civils, which will subcontract local companies for the various electrical and civil components of the project.

Clarke notes that the project comprises part of the N1/N4’s routine maintenance and enhancement programme, which Bakwena became responsible for in 2001, when State-owned road agency South African National Roads Agency Limited awarded it a 30-year concession. “This means that Bakwena was fully responsible for funding and implementing the project.”

The project also comprised constructing additional lanes (and the associated toll infrastructure) at the Zambesi, Pumulani, Stormvoël and Doornpoort plazas, which were completed on schedule in December last year, resulting in improved traffic flow, with a significant reduction in delays during peak periods.

Clarke explains that the initial upgrade at the Zambesi toll plaza has been assessed and that the report shows that the upgrade has resulted in a 20-minute saving in commuter driving time. The time savings on the more recently completed plazas at Stormvoël, Pumulani and Doornpoort are still being evaluated. The upgrade at Doornpoort has so far led to an increase in vehicles per hour (v/h) in peak periods from 3 300 v/h to 3 800 v/h, an increase of 15%.

Bakwena is incentivising toll road users to switch from manual payment to using e-tags by adding new e-tag lanes in the upgrades.

“e-Tags are convenient and benefit motorists by considerably speeding up their transit through the electronic toll collection lanes,” notes Clarke.