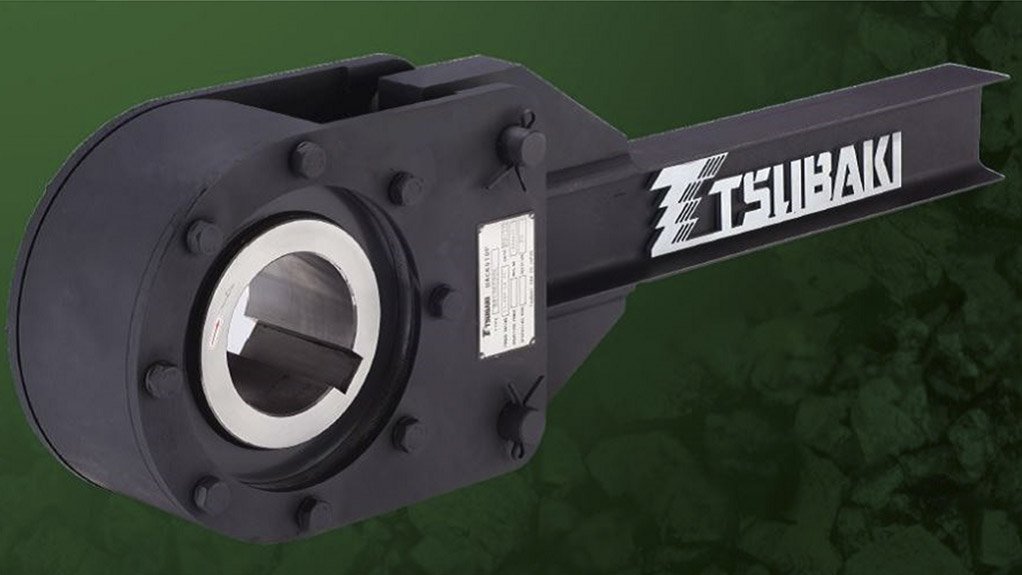 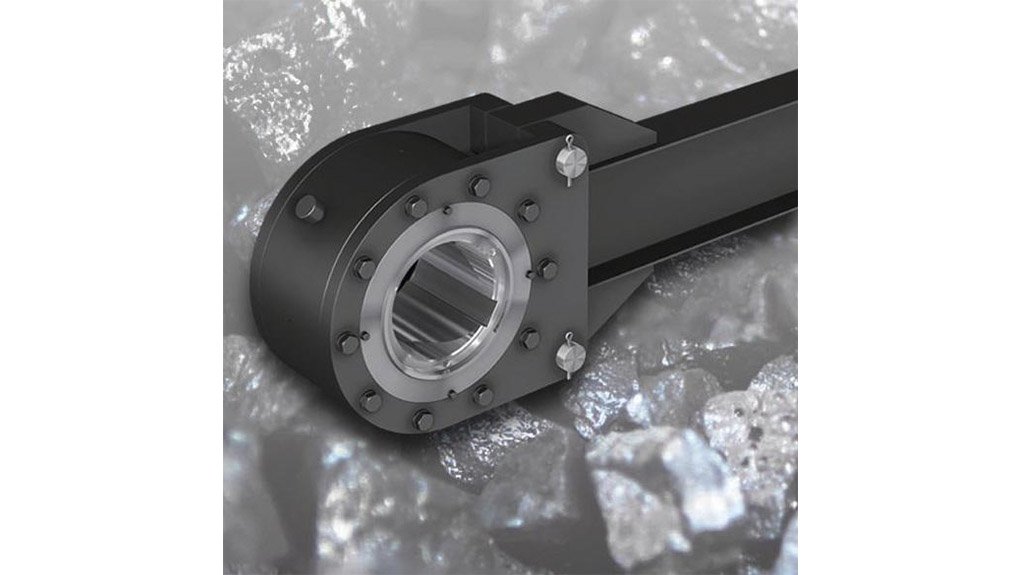 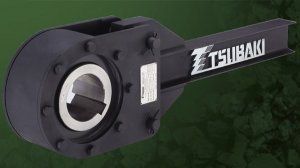 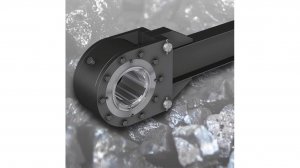 SO, SO VERSATILE BMG’s cam clutches can also be used for belt conveyors, metals, timber, pulp and wood chip, as well as bucket elevators for cement and grain
IN WITH THE NEW The Tsubaki backstop can accommodate much higher speeds and more torque than the older technology

There has been growing demand in the conveyor market for more compact and efficient designs at lower costs, says industrial equipment supplier BMG.

BMG’s BS-F series, which forms part of its Tsubaki backstop cam clutches range, is designed for high-speed inclined and long overland belt conveyors, as well as bucket elevators. The series is used mainly in the mining and bulk handling sectors.

“The high-torque, high-speed Tsubaki BS-F series, with a narrow width I-beam torque arm, is a drop-in replacement to conventional anti rollback devices. “This allows for quick and easy on-site installation and replacing an old backstop with the new BS-F design without the need for modification to the existing layout.”

Although this series has a narrower width than other models, the downsized unit exceeds the requirements of high-speed inclined belt conveyors, with the benefits of space-saving and reduced installation time, he explains.

A common cause of conventional backstop failure is oil leakage. Kirstein states that the company has eliminated this risk in the new BS-F series by designing the backstop to operate with grease and a specially designed labyrinth seal.

“The absence of an oil-level gauge creates a more reliable safety device,” he enthuses.

Some of the other important features in this series include a nonrollover cam and roller design, which offers higher backstop torque capacities and lower running temperatures than conventional anti rollback devices.

Further, a flexible labyrinth seal mechanism prevents the ingress of dust and water in abrasive conditions, while a double-lip oil seal and multi-temperature grease allow for safe operation at an ambient temperature range from about 40 ºC to 65 ºC.

“The Tsubaki backstop can accommodate much higher speeds and more torque than the older technology. As the market grows more confident with the newer technology, the implementation of the technology is also increasing,” he tells Engineering News.

The cam and roller cage orbit at low speed continually conveys grease internally, from the bottom to the top of the mechanism. The constant circulation of grease minimises internal friction and reduces operating temperature for dependable operation.

As such, the maintenance intervals are between 7 500 h and 8 000 h. This means the effective service life of the units is also significantly extended when compared with conventional oil-filled units, the company says.

“BMG’s technical team conducts full plant surveys and advises on the selection of the correct cam clutch for each application, and the appropriate installation and use for optimum performance and improved safety standards. “For extended service life, the correct lubrication methods and dust prevention care are critical.”

“South Africa’s Mine Health and Safety Act states that the installation of incline conveyor belts must include the fitting and use of one or more devices to prevent run-back or run-on, to avoid injury by materials or minerals falling from a conveyor belt. Tsubaki backstop cam clutches – designed for safety in high- or low-speed applications – meet the requirements of this legislation,” Kirstein maintains.

BMG’s cam clutches can also be used for belt conveyors, metals, timber, pulp and wood chip, as well as bucket elevators for cement and grain.

“These units are also installed to enhance the performance of large drift conveyors and screw pumps.”

BMG stocks a variety of the Tsubaki backstops locally and subjects every unit to a test run before delivery.

“Tsubaki has continual research and development programmes on all its product ranges, with facilities worldwide to ensure that they have solutions to every emerging need in the market,” he concludes.