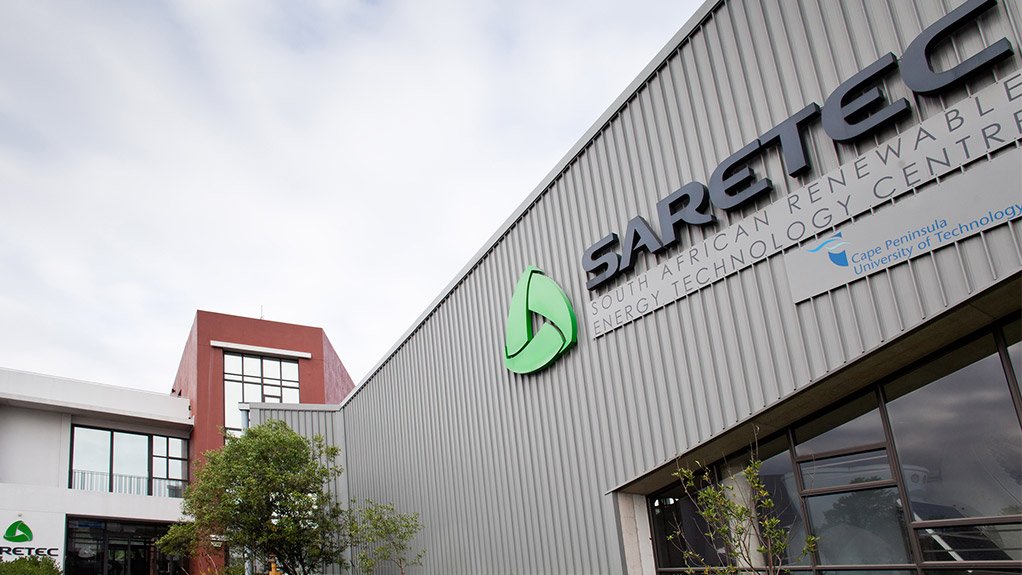 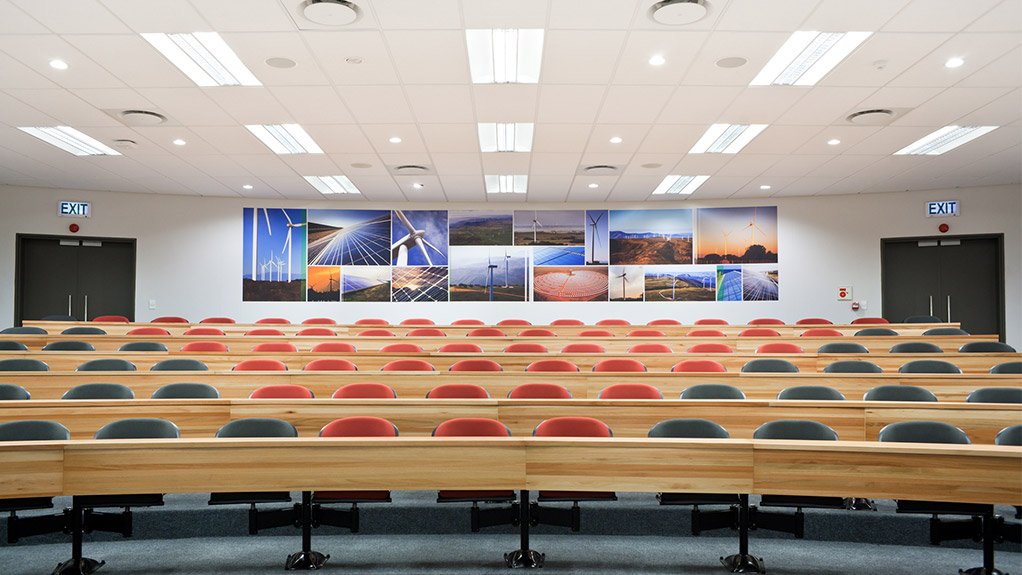 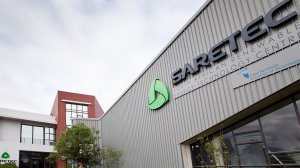 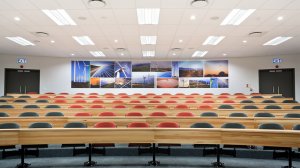 The South African Renewable Energy Technology Centre (Saretec) has taken on the custodian role as the national renewable-energy-sector educator and hopes to have finalised all five occupational certificates of the Solar Photovoltaic (PV) Qualification through its collaboration with Manufacturing, Engineering and Related Services Sector Education and Training Authority (Merseta) and Western Cape provincial government (WCPG) by 2020.

Saretec currently offers two occupational certificates to students in the solar PV sector, and is the foremost educator in this regard, having trained about 200 individuals in solar-related courses since its inception in 2016. The first occupational certificate allows the student to operate as a solar PV stand- alone systems mounter, while the second certificate confirms that the student has the skills of a solar PV standalone installer.

“We have seen an increased demand for solar PV technicians since the reignited interest in the independent power projects from government. Since then, we have been working with the South African Photovoltaic Industry Association, GreenCape, and Deutsche Gesellschaft für Internationale Zusammenarbeit – the German development agency headquartered in Bonn and Eschborn that provides services in the field of international development cooperation – to offer the most comprehensive and relevant courses to the solar industry,” adds Saretec MD Naim Rassool.

Looking to the Future

Commenting on the future of the solar energy industry, Rassool mentions that embedded generation is the current catch phrase in the industry.

Embedded generation is the term used to describe the process of generating electricity at a specific location and then connecting that supply into the electricity network.

Saretec is part of a working group that has engaged in discussions with municipalities across South Africa to further investigate embedded generation, which entails households and commercial buildings installing solar PV panels that primarily power the building with excess energy sold by the homeowner or building owner to the municipality.

“We hope that embedded and eventually distributed generation, which is the selling of energy to fellow energy- users, like neighbours, becomes the norm as opposed to the exception,” states Rassool.

He highlights that Saretec, in conjunction with the Small Enterprise Development Agency (Seda) – under the Department of Trade and Industry – and tertiary education provider Goldfields Technical and Vocational Education and Training College, in the Free State, are scoping a pilot project that, if successful, will result in solar PV microgrids being rolled out by the end of 2019 to power rural communities.

The pilot project includes Saretec training locally qualified technicians on how to install, service, maintain and distribute the energy from a micro-grid solar farm setup to power rural school and clinics. Trainees are assessed as they progress through the course and those who show entrepreneurial potential are approached by Seda to assist them in taking on a small business owner role in rolling out microgrids with the support of government.

“We are hopeful that the project becomes a reality and that it will light the way in rural Africa,” concludes Rassool.