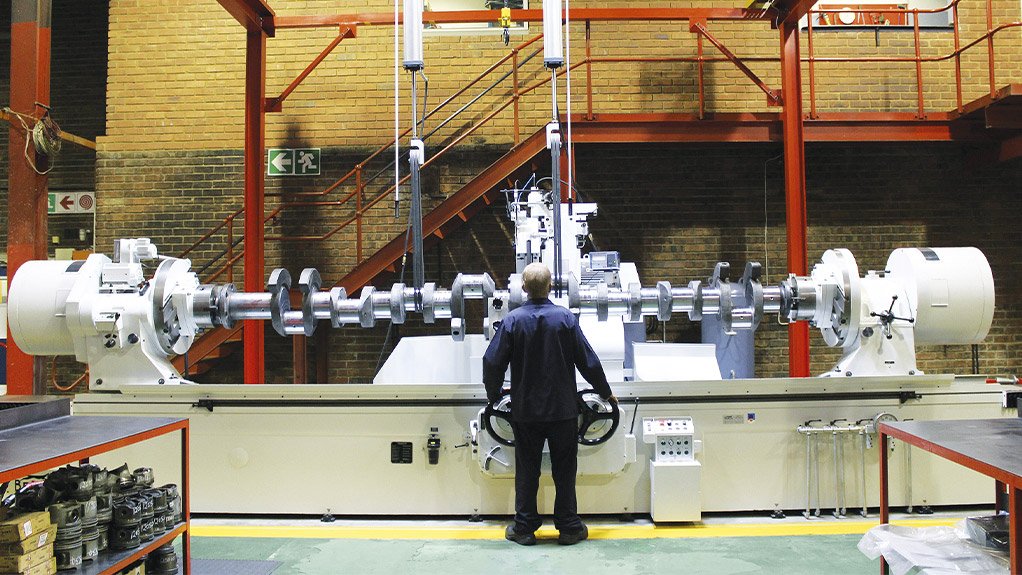 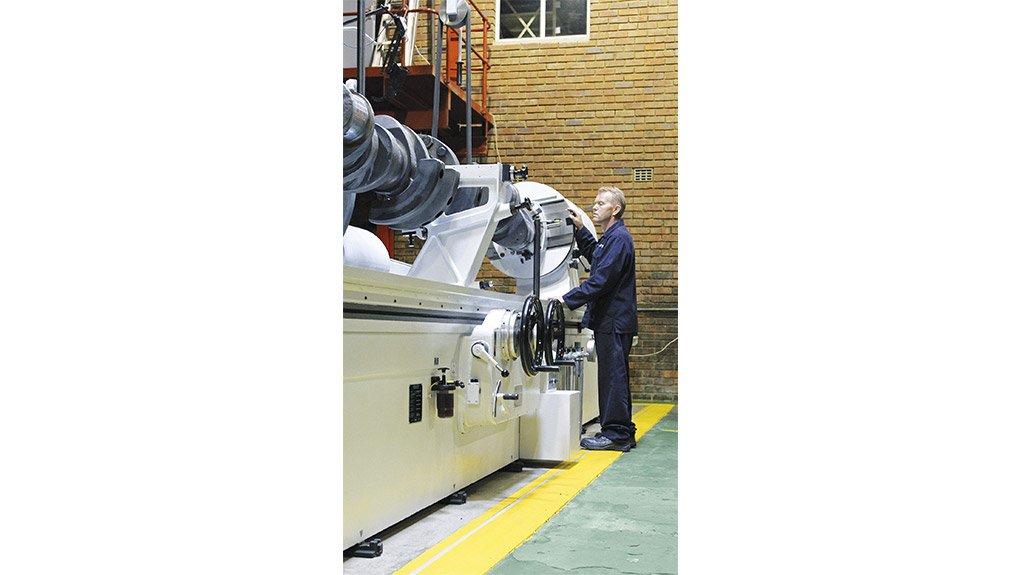 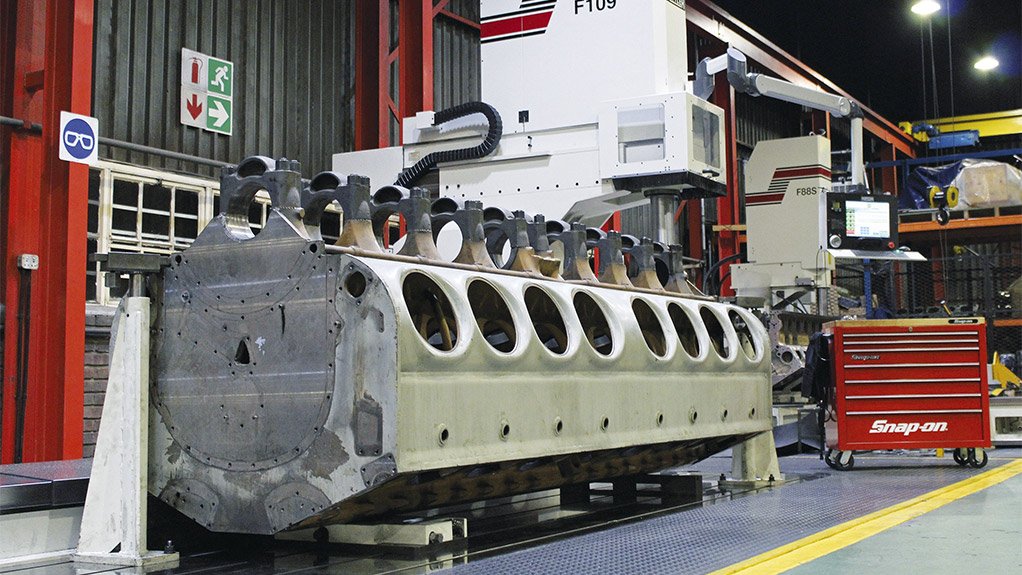 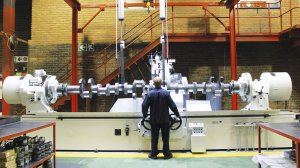 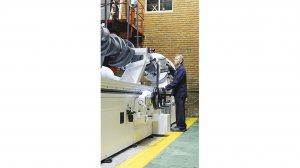 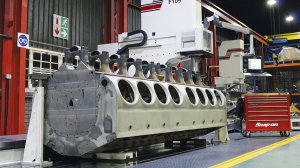 Established as a family business in 1969, Metric Automotive Engineering has an operating philosophy of investing in the latest technology and high-quality equipment.

Two of its most recent investments in new equipment are one of the largest cran shaft grinding machines in Africa and a state-of-the-art new-generation, three-axis computer-numerical controlled (CNC) machine. The crankshaft grinding machine is capable of grinding shafts of up to 4.7 m long and with weights of up to 5t. It will allow the grinding of crankshafts from industrial compressors right through to the V16 locomotive diesel engine.

The CNC machining centre is the only machine of its kind in Africa and is capable of line boring, surfacing and blue-printing blocks over 6 m in length.