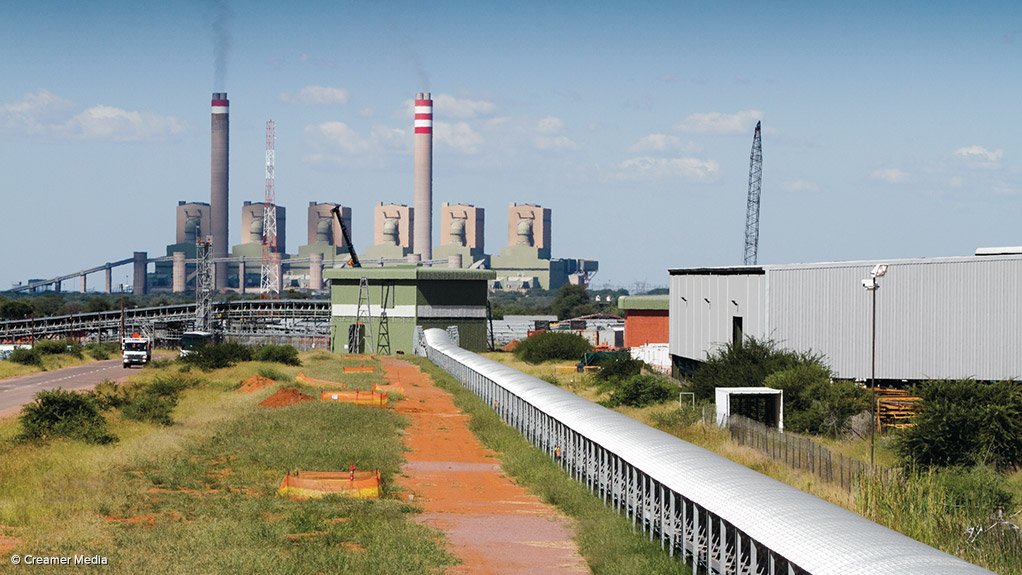 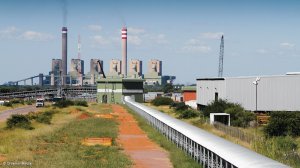 Location
An 883 ha site in Lephalale, Limpopo, in South Africa.

Project Description
Medupi will be the fourth-biggest coal-fired power plant and the biggest dry-cooled power station in the world. The power station will comprise six units with an installed capacity of 4 764 MW.

The planned operational life of the station is 50 years.

The power station will use high-tech supercritical boilers, which will operate at higher temperatures and pressures, compared with those of older boilers, thereby providing greater efficiency. Supercritical technology will result in more efficient use of natural resources, such as water and coal, and will have an improved environmental performance and footprint.

It is the first baseload coal-fired power station to be built in South Africa in more than 20 years and its delivery on schedule is viewed as critical.

The project is somewhat unique because Medupi is being built in reverse order – traditionally Eskom has always started building Unit 1 and ended with Unit 6. This new approach is the result of the rock agglomeration on the southern side of the site, which was excavated and reused for engineering fill on the northern side.

The project forms part of the utility’s integrated strategic electricity plan and is designed to be wet flue-gas desulphurisation (WFGD) ready.

Potential Job Creation
At the peak of its construction, the project employed more than 18 000 people on building activities and another 2 000 supporting employees on site.

Further, more than 4 600 artisans, technicians, engineers and managers have been formally trained by Eskom’s contractors.

Capital Expenditure
The capital cost of the project is R122-billion so far, and Eskom expects to spend in total under R135-billion on completion of balance of plant (BoP).

Planned Start/End Date
All six units’ construction and commissioning activities were completed by July 2021, after more than a decade under construction. The project started construction in 2007.

Unit 2 was synchronised to the national grid on October 7, 2018. It reached commercial operation status on November 12, 2019.

Latest Developments
The African Development Bank (AfDB) has said that Medupi will never make a profit because of delays, design defects and increasing opposition to coal-fired electricity generation.

Cost overruns at the Medupi and Kusile power station projects are considered as key reasons for the State utility’s R396-billion debt burden. The project will not meet anticipated returns over its life and is unlikely to stay open amid increasing pressure to reduce greenhouse-gas emissions, the AfDB has said in a completion report posted on its website.

“Due to current perceptions of coal energy, this plant is unlikely to reach its original projected 50-year life,” the AfDB has said.