Gearing up for Ranger, Grenadier production

Gearing up for Ranger, Grenadier production 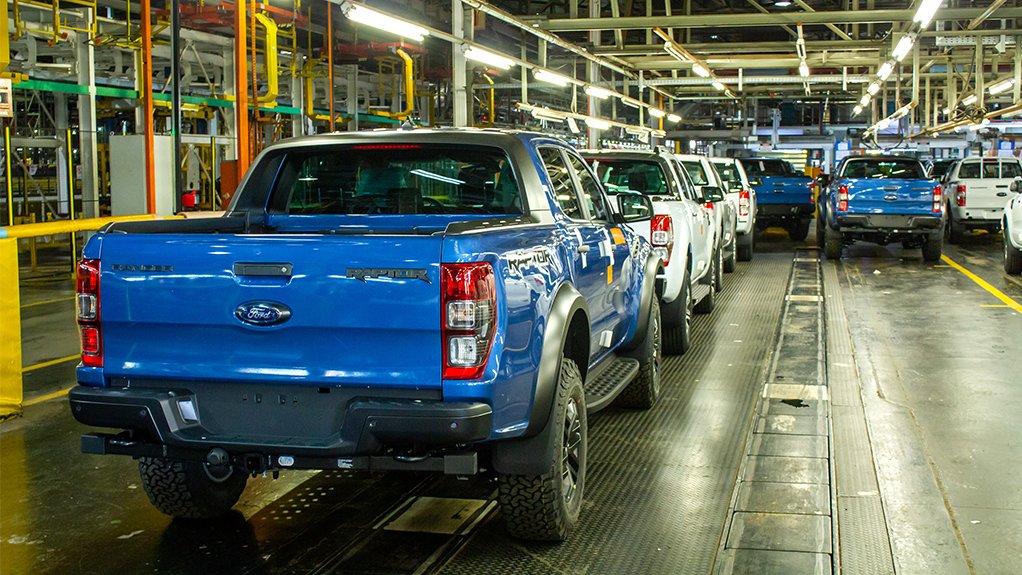 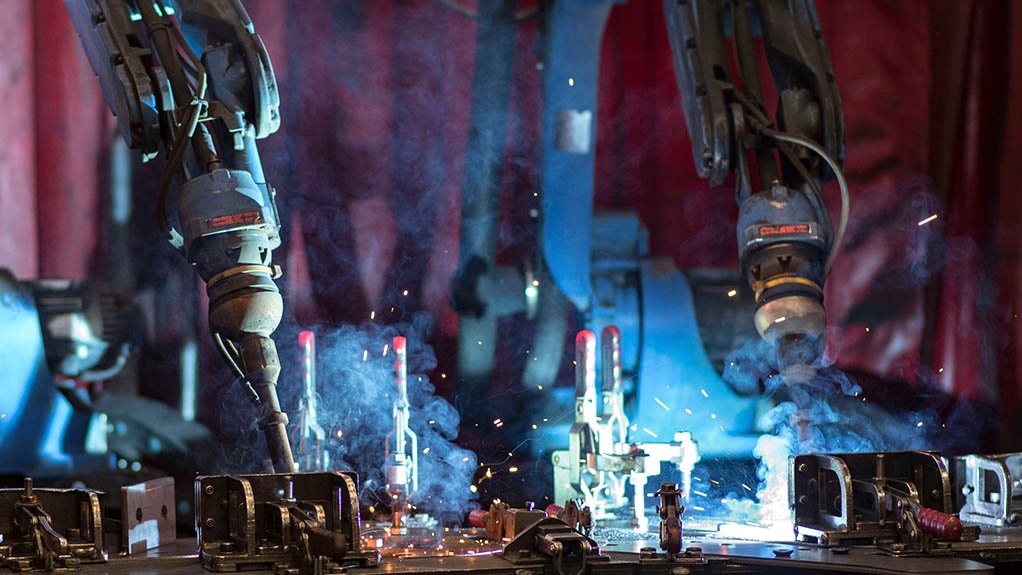 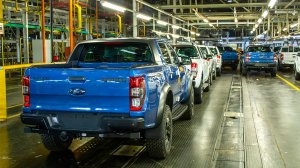 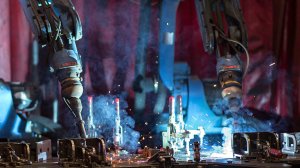 BIG IN BAKKIES Brink Towing Systems produces the towbars for almost all original equipment manufacturers, including Ford’s current Ranger, Raptor and Everest models
EXTENSIVE EXPANSION Brink Towing Systems’ extensive expansion project includes the procurement of R16-million worth of capital equipment and the growth of its footprint by 4 000 m2

Towbar expert Brink Towing Systems, in Pietermartizburg, KwaZulu-Natal, is expanding its manufacturing capacity in preparation for the production of automotive manufacturer Ford’s new-generation Ranger pick-up at its Tshwane plant, in Gauteng, later this year.

“We are undertaking an extensive expansion project comprising the procurement of R16-million worth of capital equipment such as camera inspection systems and weld penetration test equipment, the growth of our footprint by 4 000 m2 and improvements to existing buildings. All this will, ultimately, require us to employ more staff,” says Brink MD Mark Gutridge.

Construction of the new facility is under way on open land at Brink’s existing premises, with its completion scheduled for October.

While the company currently produces the towbars for almost all originalequipment manufacturers, including Ford’s current Ranger, Raptor and Everest models, the volumes for the new Ranger and automotive manufacturer Volkswagen’s new Amarok will exceed its current manufacturing capacity.

Brink was awarded the tender for the new Ranger following a global tender process in 2016/17 and has designed the towbar from scratch. The trial and preproduction builds of the towbar are complete, with Brink expecting to start supply of the towbar in the fourth quarter of this year.

“The emphasis has been on making the towbar for the new Ranger stronger, lighter, aesthetically pleasing and more user friendly while maintaining a 3.5 t load capacity. A major change, compared with the towbar on the current Ranger model, involves the departure from a fixed-type towbar to a detachable towbar, which gives the vehicle greater ground clearance when driving off-road. The towbar will also be positioned higher on the vehicle and is designed to be more inconspicuous than that of the current Ranger model.”

Gutridge highlights that towbar designs have changed over the past ten years because of new demands by consumers, with tests required for not only towing capacity but also the support of bicycle, e-bike and motorbike racks.

“An e-bike weighs as much as three or four times more than a bicycle, putting a lot of different stresses on a towbar that towing doesn’t.”

While ensuring that it meets local standards, Brink also ensures that the towbars it manufactures comply with European standards, sending towbars for Technischer Überwachungsverein, or TUV, safety testing at Brink’s head office in the Netherlands, as well as any standard required by other export destinations, says Gutridge.

Brink expects to produce a minimum of about 100 000 Ranger and Amarok towbars a year, but this depends on the specifications of the vehicles being manufactured.

Brink’s volumes are also growing because of its involvement with new vehicle-manufacturer Ineos’ Grenadier 4×4, whose launch series production is expected to start next month.

“We were awarded this contract a year and a half ago and have developed rear and front towbars for this vehicle. We have started production builds and have begun shipping,” says Gutridge.

The towbar for the Grenadier is integrated into the rear of its chassis, which is new for Brink, and is required to exceed the specifications of other 4×4s on the market. Integrating a towbar on the front of the vehicle to launch boats, for example, was also new to the company.

Ineos further intends to supply Grenadiers to defence departments which necessitated a towbar design with a military specification linkage that will allow for a significantly higher towing capacity and different connection than the commercial version.

“There is much excitement about supporting this multinational vehicle with South African hardware,” adds Gutridge, noting that some of the Grenadier’s engineers are in Germany, supplier quality department in the UK and manufacturing in France.

He says the company’s ability to secure a contract of this calibre is the result of its good quality record and ability to support manufacturers during challenging periods, highlighting that, during Brink’s support of Ford over the past nine years, there have been no mechanical failures globally.

Meanwhile, Ineos expects to export to countries Ford does not, requiring Brink to familiarise itself with the requirements of countries it has never dealt with before.

“Their idea of manufacturing a global vehicle has challenged our knowledge, requiring us to come up with completely new design concepts. We are excited by the challenges presented by the new projects coming through and the opportunity to learn along the way,” says Gutridge.