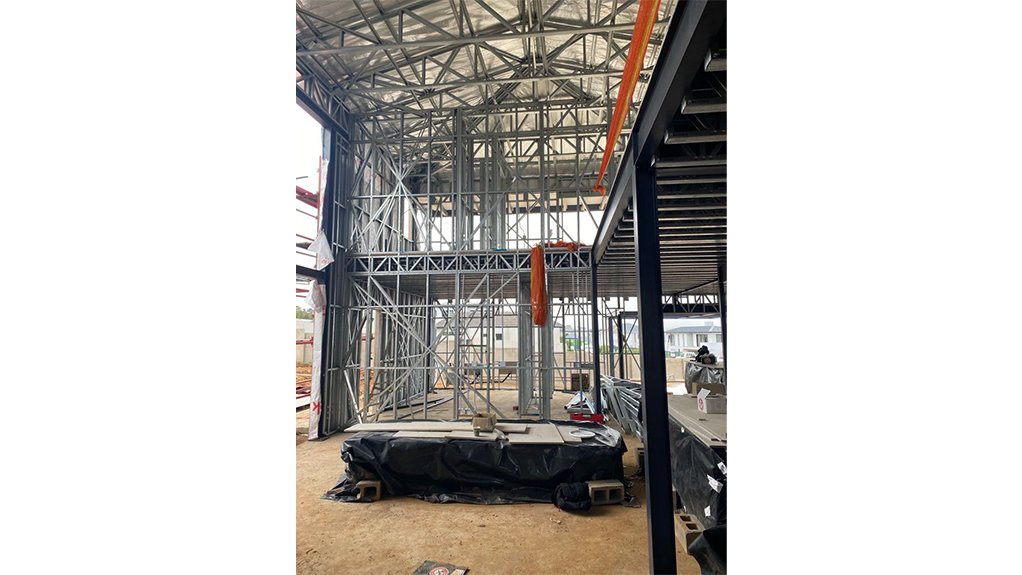 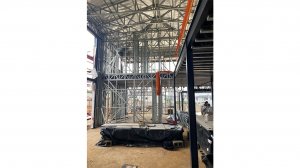 LEVEL UP There are thousands of buildings where LSF can be used to add a top floor, or two, to create office or residential space

It was decided that light steel frame (LSF) would be used for all façade walls, owing to its low mass, insulation, speed of construction and the ability to install LSF without impacting on other concurrent building activities.

He points out that green property development company Castle Properties is the owner and developer of the project and property investment company Capitalgro Property Management is the principal agent.

Mortgage finance provider iBuild SA was appointed to carry out the wet trades. Owing to concrete work starting in September 2020, it is planned that the building will be complete by October 2021.

Further, the LSF walls consist of LSF wall panels, supplied by LSF manufacturer LSF Co and delivered assembled to the site. Internal lining of the wall panels consists of fire rated gypsum board that has 15 mm thickness. Rockwool insulation of 100 mm is installed in the wall cavities to provide thermal and acoustical insulation.

“It was decided to use Tyvek vapour permeable membrane, with Oriented Strand Board and Calcium Silicate board fixed to the external face of the LSF, with profiled 0.53 mm prepainted Chromadek galvanised sheet serving as weather resistant and durable external cladding.”

“The LSF wall frames were manufactured to fit in the openings between floor and soffit – which were measured accurately using a third-dimensional scanner. The frames were anchored to the floor slabs using chemical anchors, and fixed to the soffit using rawl bolts,” he says.

Barnard adds that, standard drywalling is being used for internal walls, to allow for flexibility in floor layout to suit future tenants.

The addition of a floor to the top of the building using LSF building illustrates a huge potential market for developers. There are thousands of buildings where LSF can be used to add a top floor, or two, to create office or residential space, he concludes.