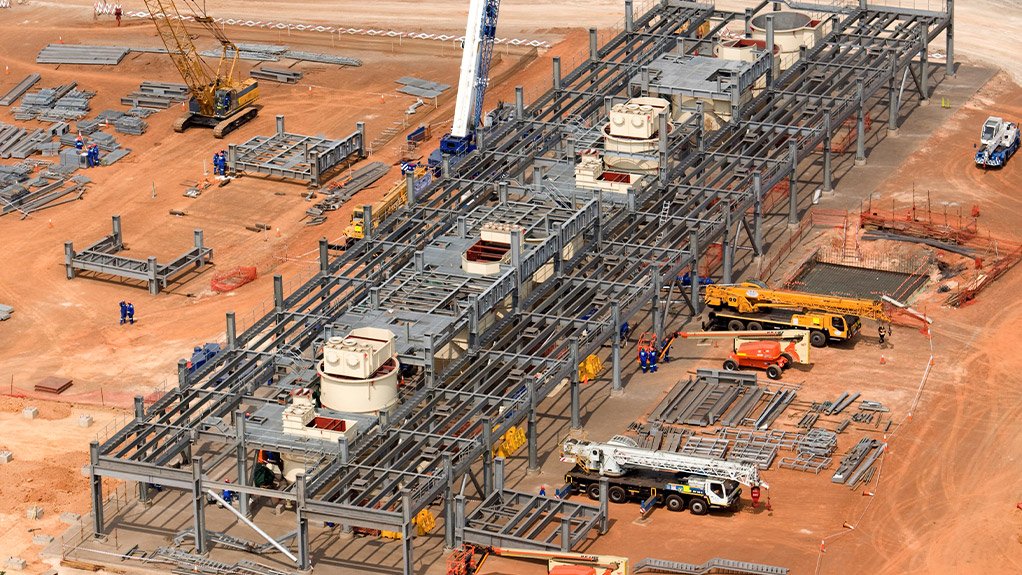 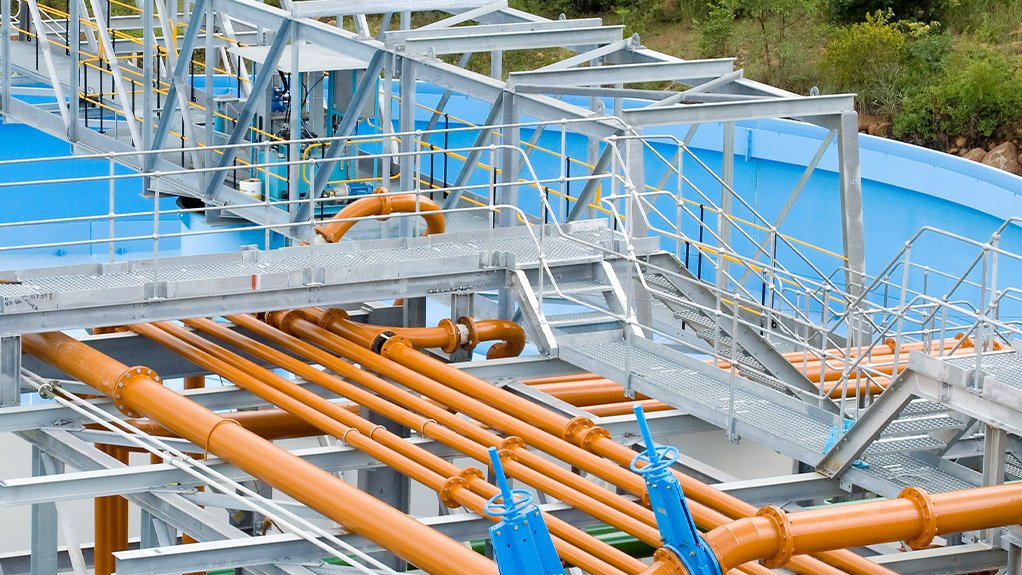 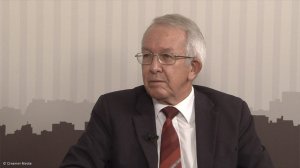 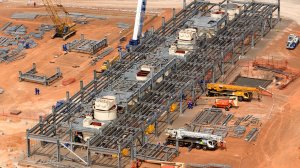 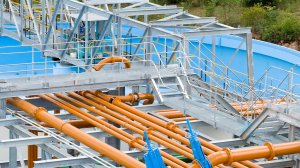 ISF CEO Neels van Niekerk says there is substantial unused installed capacity throughout the steel industry. Also, there are abundant skills sets to operate this unused capacity, should demand increase.

“For example, the industry still has the capacity and capability to meet the required steelwork for another fully functional coal-fired power station, on specification and within schedule. This can be done competitively, as was the case towards the end of the previous century,” he tells Engineering News.

He states that South Africa has become “its own biggest enemy”, as the impression projected to the world is that the local steel industry cannot supply major projects.

“Well-known consultants have erroneously stated that South Africa does not have the capacity to satisfy the steel demands for the first Mozambique liquefied natural gas projects now going ahead.”

Van Niekerk notes that, while it is common knowledge that the local steel industry has undoubtedly been going through “deep waters” since its peak, which culminated in the 2010 FIFA World Cup, for many reasons, the building of State-owned power utility Eskom’s Medupi and Kusile power stations, which was expected to benefit the local steel industry, has done more harm than good.

“The state of a steel industry in a country is directly linked to the level of economic activity, which, in turn, affects employment rates,” says Van Niekerk.

Further, the general steel industry’s health and wealth is based on the level of demand for steel-intensive products in their markets, whether locally or abroad.

“As the South African economy is not forecast to take off soon, the only possibility for local companies to grow – and for some to maintain – their output levels is to enter the export markets. Waiting for an economic uptick is no longer a viable strategy for survival.”

As this is part of the ISF’s mandate, Van Niekerk tells Engineering News that the agency has been encouraged by its 20% membership growth in the past few months. This comes as a result of the ISF’s intense involvement in bids involving projects in other African countries, especially Mozambique.

There has been a growing requirement to establish longer-term relationships with role-players in other African countries. As such, the ISF is also a founding member of the Engineering and Technology Grouping of Export Councils.

Unlike other competing countries, the ISF believes that, for South Africa, the processes to protect the downstream steel industry can be time-consuming and expensive for smaller companies, especially for emerging entrepreneurs.

“But, the long-term protection of downstream steel industries tends to lead to inefficiencies and ends in a lack of competitiveness as we have witnessed in countries such as Brazil. Foreign competition is often what forces companies to seek alternative avenues to improve their competitiveness,” he states.

Moreover, the ISF has witnessed a marked increase in interest from Australia in sourcing South African fabricated steel for Australian mining projects, especially for the more complex plate work processing items, he comments.

“It is by concentrating on our strengths that we have been overcoming our weaknesses over the years and have maintained steady fabricated steel exports. We remain positive even in difficult times,” Van Niekerk concludes.