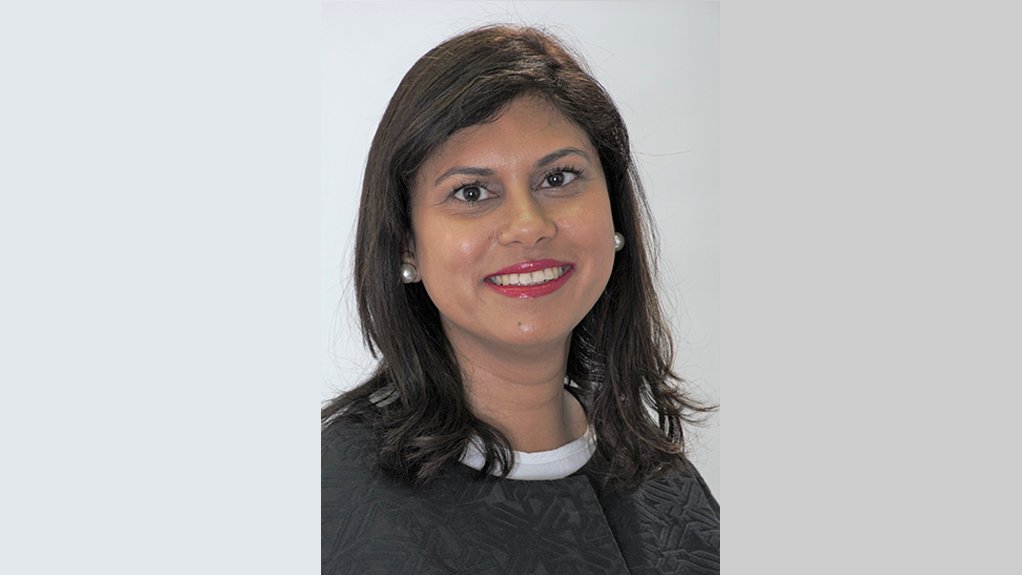 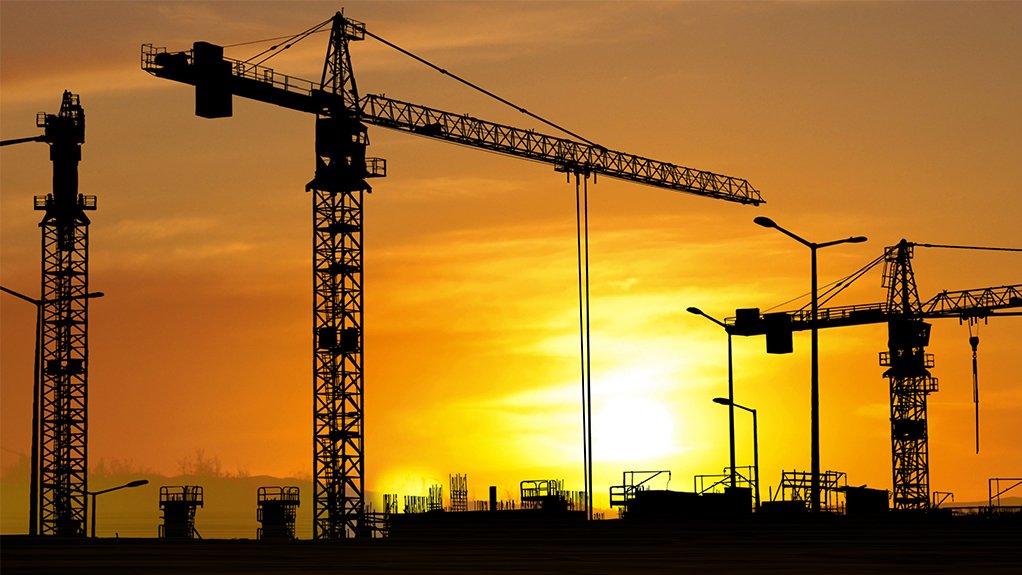 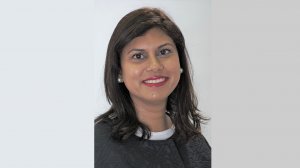 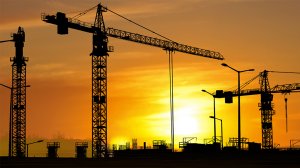 NIKITA LALLA There is an abundance of talking without timeous, practical implementation
POTENTIAL ON THE HORIZON Many infrastructure projects can be fast-tracked through the Infrastructure Develop Act

In her view, there is no reason to further delay the implementation of projects because the necessary legislation and funding are in place to facilitate it.

“There is significant opportunity for the reinvigoration of the sector through strategic integrated projects (SIPs), if government would take definitive action as set out in the Infrastructure Development Act,” she points out.

Lalla highlights that the Act, which was signed into law in 2014, is aimed at fast-tracking strategic infrastructure delivery by shortening the time required to obtain regulatory approvals required for the 18 SIPs. This includes the fast-tracking of land expropriation and environmental-impact assessments.

“What we have in South Africa is a practical lack of implementation and a lack of urgency.”

She bemoans the abundance of “talk shops” that fail to produce timeous, practical implementation.

“It is unclear why there is scant progress on the SIPs six years since they were promulgated in the Act.”

Moreover, Lalla draws attention to the significant under expenditure reported by a number of municipalities and government departments over the past few years, which could have been spent on infrastructure development projects.

When projects are eventually implemented, she notes that there are some key areas of concern that should be addressed to ensure that the projects are implemented successfully and do not incur massive time and cost overruns.

Lalla says her experience bears out the findings of the survey, which were that the main reason for failure to deliver was a general lack of time and resources provided for preplanning.

In many cases, insufficient preplanning has been done when requests for proposals are issued by the client. This means that contractors are not able to accurately price goods and services, which leads, inevitably, to significant cost and time overruns.

While the problem of poor preplanning is prevalent in the public sector across Africa, it is also becoming more commonplace in the private sector, Lalla says.

“It has almost become a modus operandi across the industry in Africa.”

Insufficient preplanning leads to an array of downstream derailments, one of which is that clients, consulting engineers and contractors all struggle to manage the project effectively.

Lalla proposes that the solution is to ensure that projects are properly planned before tenders are issued and that sufficient time and money is provided for this phase of a project.

“This seems self-evident but, unfortunately, is not the case.”

Lalla believes that South Africa has a concentration of engineering skills that can be exported into Africa to mitigate the problem of skills capacity on infrastructure projects while providing revenue for South African firms.

If in-house and practising consulting engineers work together to deliver projects instead of taking a more adversarial role, there will be better infrastructure delivery.

She notes that South Africa has adequate procurement regulations, but that the time allocated for the preplanning of projects is inadequate.

“The consulting engineering team is not given enough time to ensure that when the project goes out to tender or request for quotation that the project is close to 100% ready – currently, they may only be 50% ready and this then results in costly overruns, owing to poor project specification,” she says.

Lalla adds that the procurement environment in South Africa is tightly regulated with world-class policies and legislation. However, conversely, the country’s construction sector is not tightly regulated.