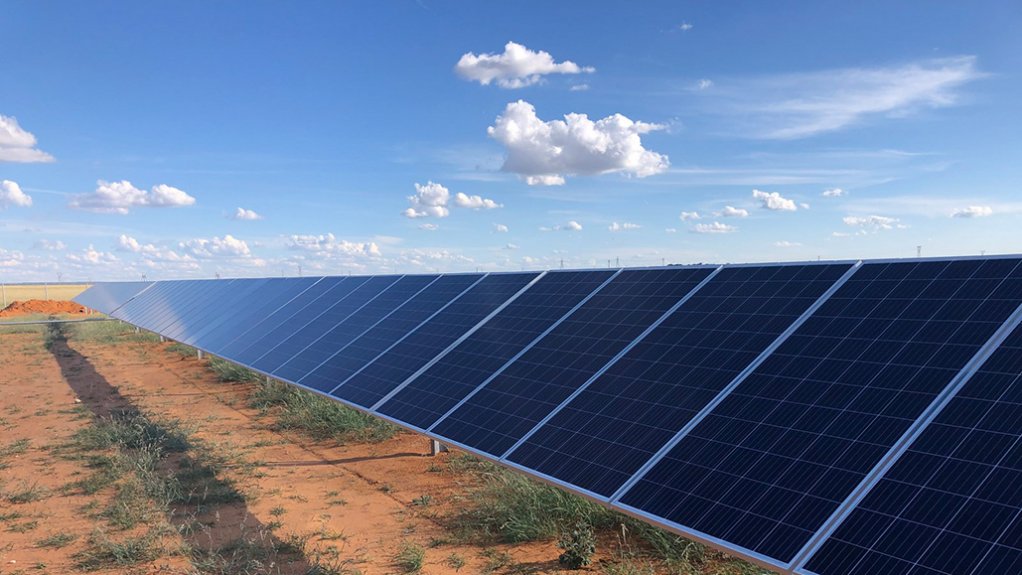 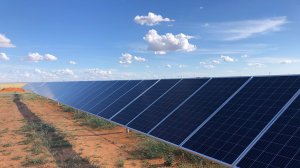 OFFSET Solar energy is a “carbon positive” method of generating electricity, and those who implement it qualify for carbon credits

The relatively low value of carbon tax in South Africa, and numerous allowances that government made available in year one of the Carbon Tax Act’s implementation, which took effect in June 2019, have resulted in there being little incentive currently for solar energy, technology company EDS Systems business development head Eckart Zollner tells Engineering News.

The carbon tax initially applies only to scope 1 emitters in the first phase of the carbon tax roll-out, from June 1, 2019 to December 31, 2022. Scope 1 emitters are those who are responsible for direct emissions from an owned or controlled source – such as those produced by burning fossil fuels. Scope 2 emissions are indirect emissions that have resulted from the generation of purchased energy and these will be taxed in the second phase of the roll-out, from 2023 to 2030.

It is also expected that the carbon tax will not have any impact on the price of electricity during the first phase. This will result in a relatively modest carbon tax rate, ranging between R6/t and R48/t of carbon dioxide or equivalent emissions.

This relatively low tax rate is designed to provide enough time for significant current emitters to transition their operations to cleaner technologies through investments in energy efficiency, renewables and other less carbon-intensive measures.

“As some of the allowances are withdrawn or reduced and the value of the carbon tax increases, and as the second phase of the Carbon Tax Act comes into force from 2023, we expect that it will encourage growth in not only the solar energy sector but also other renewable-energy sectors,” Zollner explains.

Solar energy is a “carbon positive” method of generating electricity. Those who implement it qualify for carbon credits – as long as it is registered and approved on the Department of Mineral Resources and Energy’s Carbon Offset Administration System, which was designed to facilitate the listing, transfer and retirement of carbon credits to offset carbon tax liabilities.

Carbon emitters who implement renewable energy, such as solar energy, can apply for an allowance of up to 10% in carbon offset against the emissions liability.

With this in mind, Zollner says EDS Systems developed the carbon tax administration software, EcoGauge, to enable companies to include any approved carbon offset allowance with the calculation and submission of their carbon tax liability.

There was a soft launch of the EcoGauge software solution in August last year to selected industry participants. Although no updates have been issued to the software as yet, Zollner assures that EDS Systems will continue to “closely monitor market requirements and potential amendments to the Carbon Tax Act that would necessitate an update”.

He adds that the software solution remains in “somewhat of a testing phase”, owing to the Covid-19-related delays that affected the implementation of the first registration, submission and reporting phase.

Zollner says EDS Systems expects the carbon tax to increase in future phases, thereby leading to a greater focus on the administration of carbon tax liabilities through modern technology. This will, in turn, increase demand for solutions such as EcoGauge.

EDS Systems does provide the required training to enable clients to manage the solution themselves. Alternatively, the company can offer a holistic service of supplying and managing the solution.