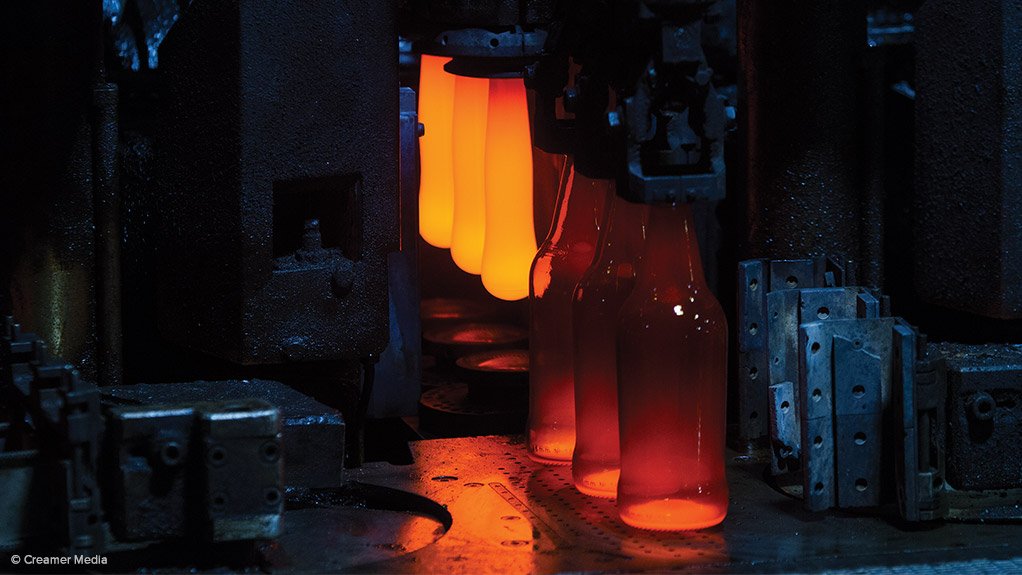 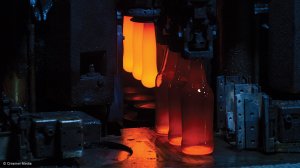 The Industrial Gas Users Association of Southern Africa (IGUA-SA) has cautiously welcomed moves by the energy regulator to introduce an interim pricing methodology for piped gas in light of the recent spike in international gas prices and ahead of what could otherwise be a debilitating July hike approaching 300%.

The National Energy Regulator of South Africa (Nersa) has published a consultation paper on an interim methodology for the setting of maximum piped-gas prices this year and has also launched a review of the prevailing methodology, which was approved only in 2021 but which is being challenged in the courts.

Nersa intends deciding on the interim methodology by the end of April and has called for written comments to be submitted by April 11, ahead of virtual public hearings.

It aims to finalise the permanent methodology by August.

However, he cautions that any failure to secure a legally enforceable solution for what Sasol Gas is allowed to charge from July onwards will have serious consequences for industrial gas consumers, traders, as well as manufacturing output and jobs.

Under the prevailing methodology, IGUA-SA calculates that piped-gas prices will rise from R68/GJ to R252/GJ in July. Prior to Russia’s invasion of Ukraine, it was anticipated the domestic maximum price would rise to about R217/GJ.

Human says IGUA-SA members have indicated they will not be in a position to absorb such an extreme increase, or pass these costs on to customers and that production cuts should, thus, be expected.

IGUA-SA’s members include companies that operate in the steel packaging, paper, ceramics, and chemicals sectors.

Nersa says it has initiated the consultation to facilitate a proactive engagement with stakeholders on the spike in international gas prices and on possible mitigation measures.

It acknowledges that developments in the international energy markets in recent months have led to a mismatch between Sasol Gas’ costs and those derived for the competitive benchmarks used to calculate the maximum price.

The formula uses a benchmark of international gas prices associated with the US Henry Hub, the Dutch Title Transfer Facility and the UK National Balancing Point.

Nersa is proposing the use of a five-year averaging period, rather than 12 months, to moderate the immediate increase, while the permanent methodology is reviewed.

IGUA-SA will, however, persist with its High Court complaint against the prevailing methodology, which it views to be even more irrational than the one declared to be unlawful by the Constitutional Court.

Human is concerned that Nersa is continuing to propose remedies, six in total, that fail to fully incorporate the principles stipulated by the Constitutional Court, including: that the outcome resemble a competitive market; that the supplier receives a price that covers its costs and provides a fair return; and that any economic surplus is fairly distributed.

“The best case scenario is that all stakeholders agree on an interim solution, as well as on a particular methodology that resembles the guidelines and the outcomes as provided by the Constitutional Court.

“The worst case is that this process is challenged by gas suppliers or other stakeholders and that this price shock is actually implemented.

“The impact would be an additional R11-billion cost to business, which will have a devastating effect on manufacturing production, investment and jobs,” Human concludes.